Playstation 4, Xbox One, and PC

Survival horror can be a tricky genre to get balanced just right. If you focus too much on the survival and give the player too many tools to defend themselves, what happens to the horror? As a follow-up to 2014’s Outlast, the team at Red Barrels is about to answer that question by giving the player a camera and throwing them into some of the worst horrors to be seen in a video game. As half of an amateur journalism troupe, players will be forced into a religious experience in the desolate lands of Arizona where nothing is as it seems.

Outlast II is as pure a carnal horror experience as one can get on the Playstation 4, save for the long gone P.T. There’s no such thing as having to depend on one’s fight-or-flight instincts in order to survive. The intrepid protagonist, Blake, has no fighting skills to depend on but instead relies on his skills as a video journalist. Trading a gun for a camera, that battery-operated camcorder is the one tool that Blake can rely on to get the true story and survive the night.

As everything falls into place, Outlast II’s horror is among the purest and most devilish around. The tension builds as Blake is forced to run or hide from deranged fanatics that consider Blake to be a fresh sacrifice to their god. No place is ever safe for long and Blake must always be on the move if he hopes to rescue his love and escape the village before daybreak. That is if his camera can last through the night as well. Between Blake and the woman he is searching for are miles of Arizona wilderness and a variety of areas filled with perverted Christian motifs and a priest whose congregation of loyal fanatics are out for their blood.

However, if the player deviates from the path laid before them, frustration will surely set in. Outlast II’s numerous chase sequences are scripted in such a way that the player often needs to evade their captors along with a singular path despite how branching the paths may seem. This is most evident during Blake’s initial forays into the mountain village that Knoth considers his parish. Sometimes the path forward isn’t immediately obvious, but there is little time to second guess any rush decisions before the player is struck down by whatever is chasing after them. Anything other than the numerous fanatics can typically bring a gruesome end to Blake’s journey in a single hit, so it’s not worth trying to stop and make peace with these deranged psychopaths.

One such segment stuck with me to the point of annoyance, where Blake had to make his way up to a power generator in order to operate a service elevator to his next destination. Along the way were a number of patrolling townsfolk and one particularly loathsome woman that kept reciting the same biblical verse over and over ad infinitum (and repeating the same routine with each death and restart). Once the generator was restored to its functionality, I had to retrace my steps back to the elevator only to be stopped by Outlast II’s invulnerable answer to Pyramid Head. Dying here didn’t mean having to start back at the beginning of the area, as Blake would try again after turning on the generator and again attempt his descent guided by the words of that same praying woman.

While Blake’s main objective is to rescue his love, Lynn, the story occasionally shifts focus to a repressed childhood memory surrounding his young classmate Jessica. At some of the strangest points during Outlast II, Blake will swap between the desolate village and empty Christian school in his delusions in perhaps an analog to the Otherworld that Silent Hill was famous for. At the beginning, these delusions come once in a great while to provide brief respites from the savagery surrounding Blake, but these such delusions come more frequently and become more haunted as the story goes on. These transitions typically come at the strangest times and it isn’t uncommon to trip and fall to land straight out of one terror and into another.

Outlast II, much like the original title from Red Barrels, features some of the nastiest, more gruesome imagery to grace a horror title on consoles. Charred bodies and allusions to rape and torture are tame compared to the other horrors that the player can look forward to. Some depictions were outright disgusting and uncomfortable to sit through. If you’re even the slightest bit squeamish around the sight of blood, Outlast II will make no attempts to allay those fears.

Being able to see the world around the player is often only accessible by way of Blake’s battery-operated camcorder. With a night vision recording capability, it’s the only tool that can peer into the impenetrable darkness, although that never lasts for long. The camera is meant to be a temporary aid and the battery barely lasts for more than a few minutes in night-vision mode before it needs to be replaced. Unless the player has a spare, they’ll be left wandering around in pitch black darkness (increasing the monitor’s gamma doesn’t help, believe me) until they can find a replacement or die and become reborn with a freshly replaced battery. There are a couple of other features that can aide Blake, such as a directional microphone that can determine where enemies are patrolling in the darkness and a recording feature that will catalog the horrors of the Arizona wilderness as Outlast II’s form of collectibles.

Outlast II always kept me guessing and anytime I thought I had a good idea of where the story was going to go, something more gruesome than anything that came before would befall Blake. For two straight days, I was too afraid to put down the controller until I could see the credits roll and know if I was finally safe. By then, I would know the true horrors of Father Knoth and what would happen to Blake, Lynn, and their childhood friend Jessica. Despite some pacing issues with the lengthy chase sequences and poor battery life on Blake’s camera, Outlast II was utterly horrifying from beginning to end.

Reviewed on PlayStation 4. You can buy Outlast Trinity (which includes Outlast, Outlast Whistleblower and Outlast 2) for PlayStation 4 and Xbox One via Amazon. 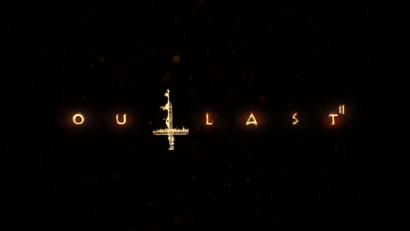 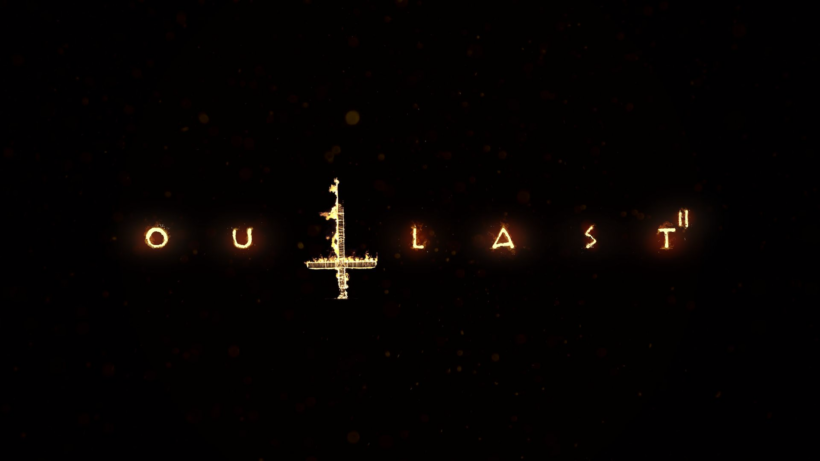 Dripping with Christian lore and barrels worth of red blood, Outlast II is a gruesome horror experience that never lets up.