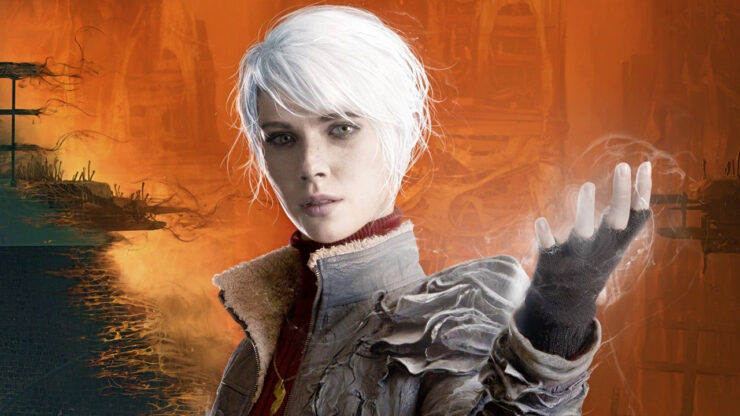 The Xbox Series X’s first big console exclusive, The Medium, launches in just three short days, and now you can check out the first 20-minutes-or-so of the game, courtesy of the folks at IGN. The first thing you’ll likely notice is this game plays a lot like survival horror games of yore, complete with canned “cinematic” camera angles and, shall we say, deliberate controls. We also get a brief peek at the game’s dual-world mechanic, as we see main character Marianne coax a ghost to pass over to the other side. You can check out the first 18 minutes of The Medium for yourself, below.

Looking decent, if a bit inconsistent, although presumably the opening cutscene having its brightness set unnaturally high is an error that will be fixed by the time the game launches. As a fan of old-school Resident Evil and Silent Hill games, I’m still intrigued by The Medium, but based on the footage above, I wouldn’t go in expecting a full AAA horror experience. Haven’t been keeping up with The Medium? Here’s a quick description courtesy of developer Bloober Team:

Become a medium living in two different worlds: the real one and the spirit one. Haunted by the vision of a child’s murder, you travel to an abandoned hotel, which many years ago became the stage of an unthinkable tragedy. There you begin your search for difficult answers. As a medium with access to both worlds, you have a wider perspective and can see more clearly that there’s no one simple truth to what others perceive. Nothing is what it seems. The Medium features a “dual” soundtrack by Bloober Team’s Arkadiusz Reikowski and legendary composer Akira Yamaoka of Silent Hill fame.

The Medium arrives on PC and Xbox Series X/S on January 28, 2021. You can check out the game’s PC requirements, right there.