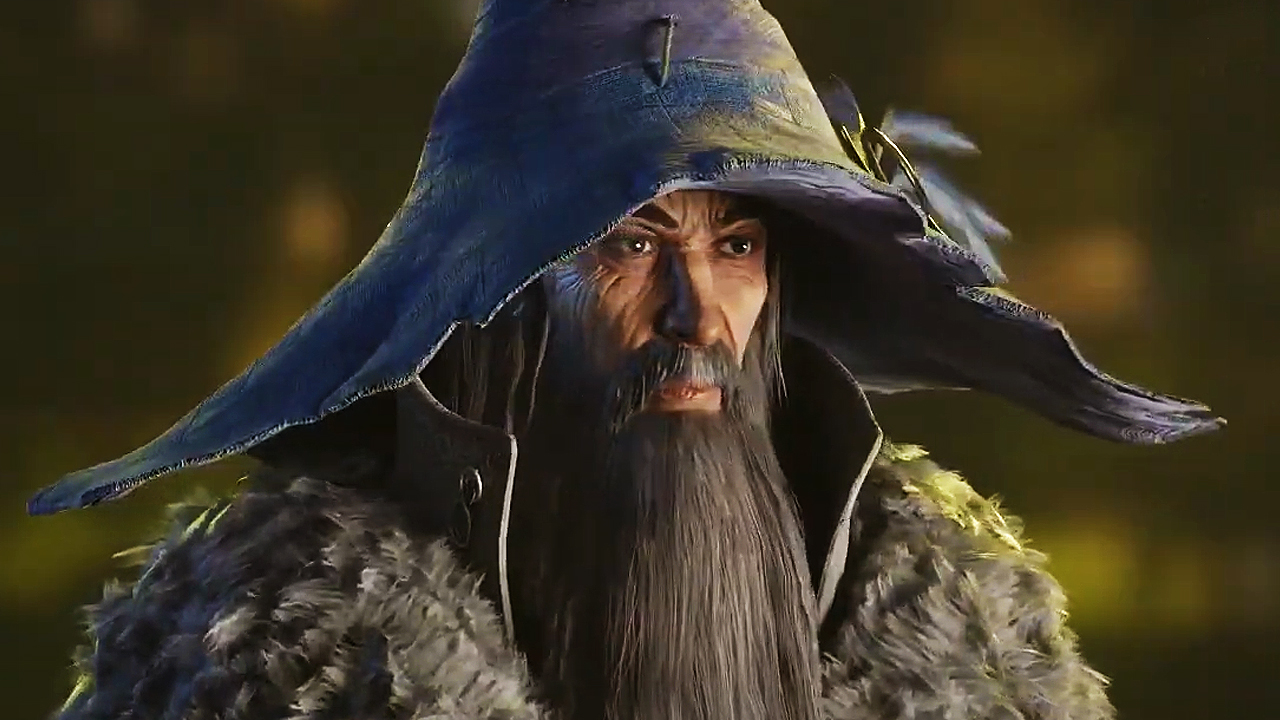 The Lord of the Rings: Gollum has often felt as elusive as its title character. Daedalic Entertainment announced the game back in 2019, but have provided precious-little info since – a few screenshots and a very quick gameplay teaser have been about the extent of it. Well, as part of today’s Nacon Connect showcase, we got a somewhat more substantial look at the game. We got a look at some of the characters and environments Gollum will encounter, and some fresh gameplay.

Most notably, we get a first look at the Elvish home of Mirkwood, a much more green and lush area than the dark and dreary Mines of Moria we've seen so far. We also get a first peek at some characters, including the Mouth of Sauron, Thranduil, and yes, Gandalf himself. You can check it all out for yourself, below.

For those who haven’t been keeping up, The Lord of the Rings: Gollum promises to expand the Tolkien universe in some interesting rather ways (it takes place during the largely-unexplored period between The Hobbit and LOTR) and features some promising player-choice mechanics, as your “Gollum” and “Smeagol” sides battle against each other. Here’s a quick official description for the game…

The Lord of the Rings: Gollum creeps onto PC, Xbox One, Xbox Series X/S, PS4, PS5, and Nintendo Switch sometime in the fall of 2022.