The Legend of Zelda: Ocarina of Time Environment Recreated in Unreal Engine 4

Visual Effects Artist, Michael Eurek, has uploaded a new project on his vimeo page, continuing his previous work on the The Legend of Zelda: Ocarina of Time theme. 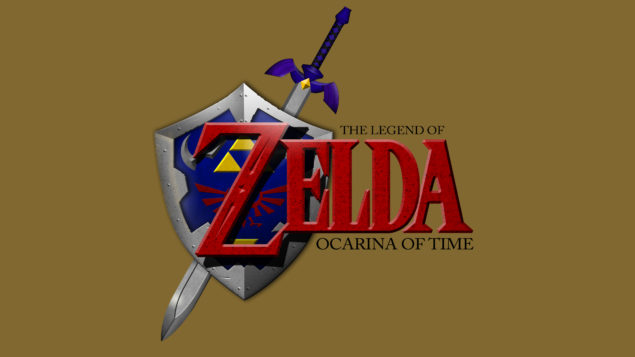 Recreating Zora's Domain from the aforementioned title, in the Unreal Engine 4, has been the result of two months work. You can view the Zora's Domain project below, as well as his previous recreation of the Temple of Time further down.

The Legend of Zelda: Ocarina of Time - Zora's Domain Recreated in Unreal Engine 4

The Legend of Zelda - Temple of Time

ADR1FT, Three One Zero’s narrative-driven survival game that takes the genre to breathless levels. CGCloud has created an incredibly impressive new project, LondonLoft, using the Unreal Engine 4. The astounding walk-through can be watched here. Dontnod and publisher Focus Home Interactive, announced Vampyr, a new role-playing game powered by Unreal Engine 4 for PlayStation 4, Xbox One and PC. Ad Infinitum is a first-person survival horror adventure set in a surreal world during WWI. It is built on the Unreal Engine 4 and is currently under development for the PC.