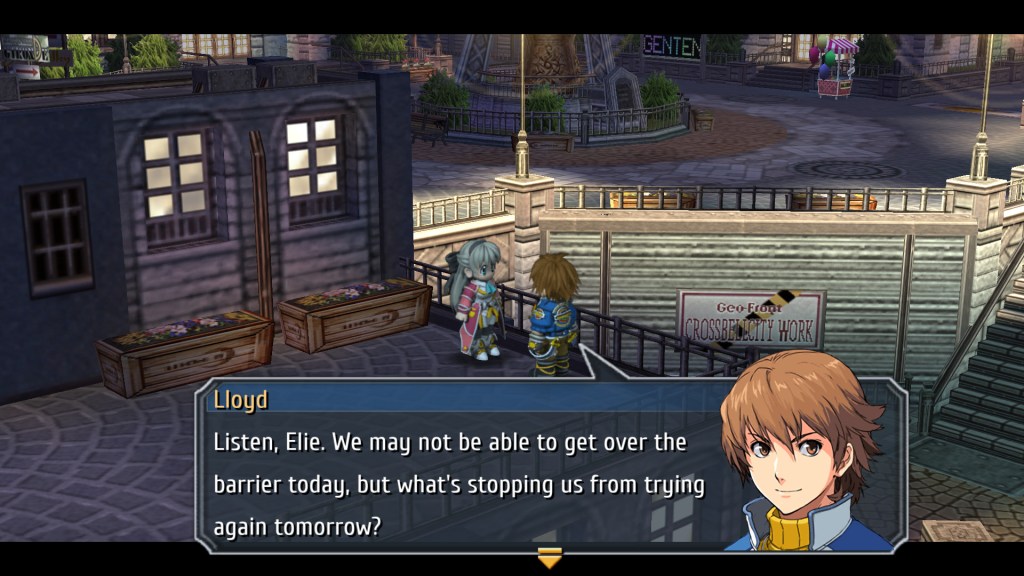 A new update has been released for The Legend of Heroes: Zero no Kiseki English translation patch, introducing improvements, new functionality and a variety of fixes.

The 1.0.2 update introduces select improvements to the experience, such as improved rendering performance and improved save menu performance on non-solid state drives.

The Legend of Heroes: Zero no Kiseki English patch 1.0.2 update also fixes some typos, untranslated textures and subtitle timing on the ending movie. Improvements for the ZeroLauncher are also included. The full update notes can be found on GeoFront's website.

The Legend of Heroes: Zero no Kiseki has yet to be released officially in the West. The next entry of the series to release in North America and Europe will be Trails of Cold Steel IV, launching later this year on PlayStation 4 and next year on PC and Nintendo Switch.