The Last Remnant Remastered Now Available on Android and iOS 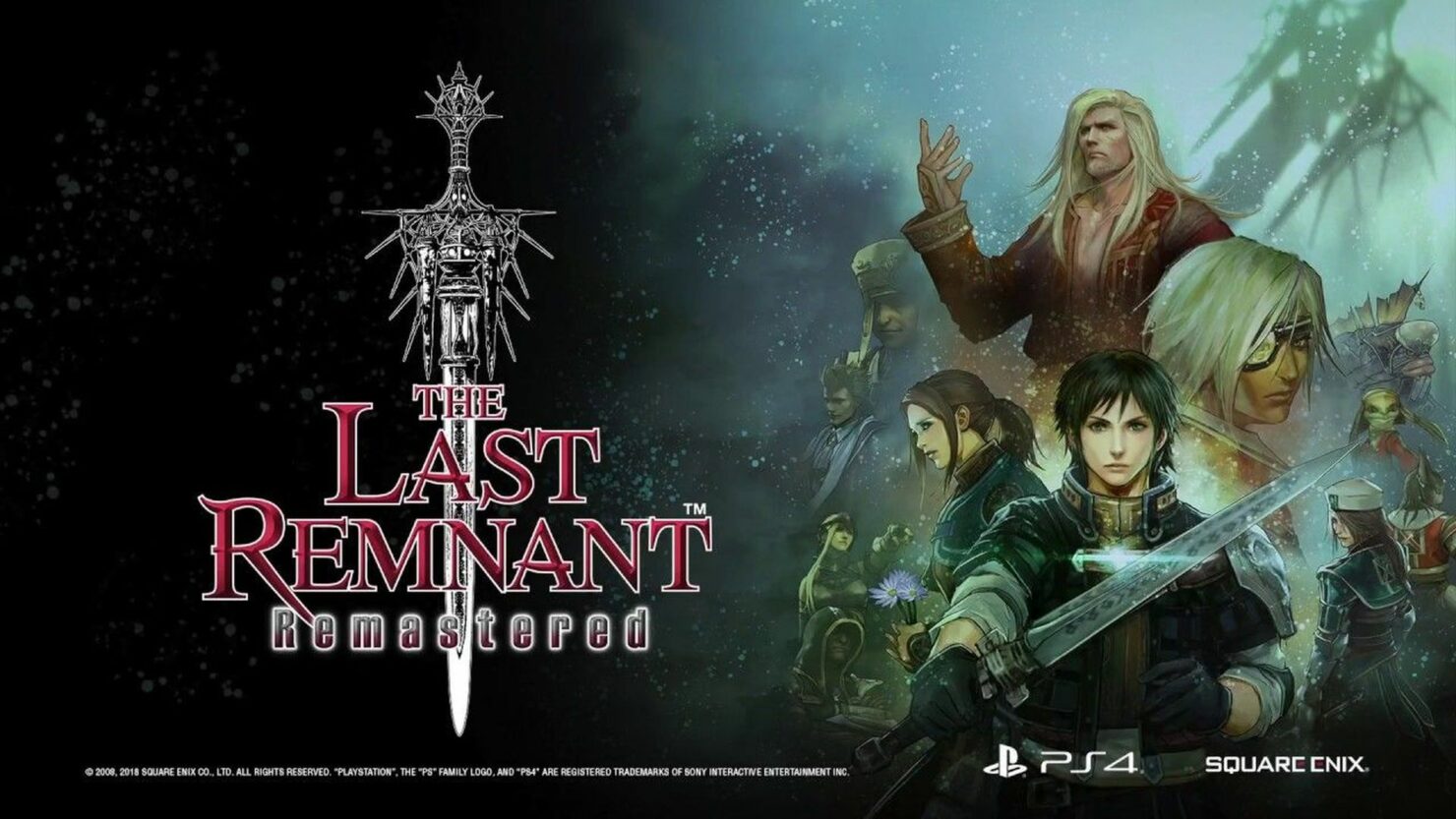 The game's lore consists of four races: Mitra, Yama, Qsiti, and Sovani. Objects called “Remnants” have existed since ancient times, which are extremely powerful. Their origin is shrouded in mystery and you get to uncover their secrets as you progress through the game. The Remnants caused the world to fall out of balance resulting in an endless battle between the races. Take a look at the game trailer here:

For all practical purposes, The Last Remnant Remastered is a garden-variety RPG. It is set in an open world, allowing you to explore the terrain at whim. Coming in contact with enemies on the field triggers battles. The game lets you strategize issue commands in real-time.

The Last Remnant Remastered game has a unique mechanic called Morale. In battle, morale expresses the spirit of individuals and groups of both friendly and enemy forces. Higher morale has advantageous effects such as increasing the attack stat to deal more damage or decreasing damage dealt by the enemy. You'll want to pay attention to your Morale as it has the potential to turn the tide of combat.

As it as a mobile port, it won't be nearly as feature-rich as its PC or console counterpart. You'll get an on-screen button and virtual joystick for navigation. The game is fairly demanding and requires at least 6.1GB of storage. Here are the minimum hardware requirements according to the game's Play Store listing:

Unlike a lot of newly-released RPGs, The Last Remnant Remastered has no microtransactions. Although it might seem a bit expensive for a mobile game, you can rest easy knowing that you can enjoy the full experience without having to drop any additional cash on it.

You can find our review of the console's version of the game here.