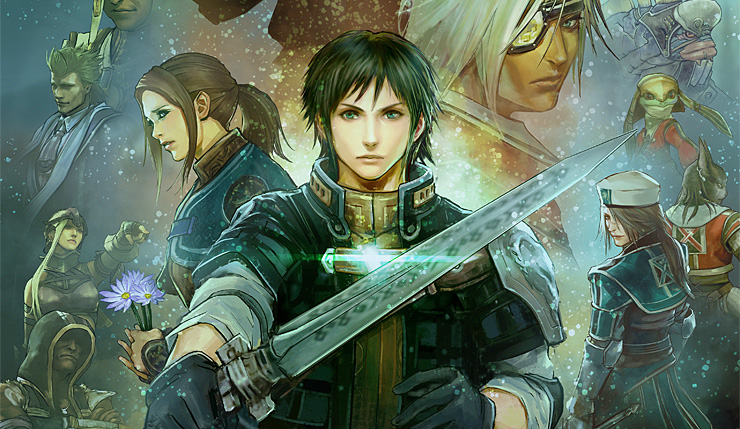 One of Square Enix’s most underappreciated RPGs is getting a surprise revival. The Last Remnant was released back in 2008 as an Xbox 360 exclusive, and ended up a high-profile flop. Xbox owners weren’t that into JRPGs at the time and the game was beset with technical issues, as Square Enix had issues with Unreal Engine, which they were using for the first time. The game later received a much-improved PC port, and gradually built itself a small, but passionate fanbase. The game was supposed to come to PS3 eventually, but the port never materialized.

Well, a decade later PlayStation owners are finally getting a chance to try out The Last Remnant, as the game is coming to PS4. You can check out a brief teaser trailer, below.

Originally released in 2008, The Last Remnant captured the hearts and minds of gamers with its enthralling story, countless characters and intricate battle system. The Last Remnant Remastered features beautifully enhanced graphics enabled by Unreal Engine 4, allowing for a more immersive and captivating adventure than ever before.

The Last Remnant Remastered tells the story of a world filled with “Remnants” — ancient artefacts that grant mysterious power to their wielders, changing the world’s balance and leading to an era of countless frays between those who ruled, and those who obeyed. Within this war-torn fantasy world, players will follow the journey of a young man who is determined to uncover the truth.

What do you think? Interested in checking The Last Remnant out? The game was developed by the team behind the SaGa and Final Fantasy: Crystal Chronicles games, so if you liked either of those series, you might want to give it a try!

The Last Remnant Remastered hits the PlayStation store on December 6. The game will set you back $20.