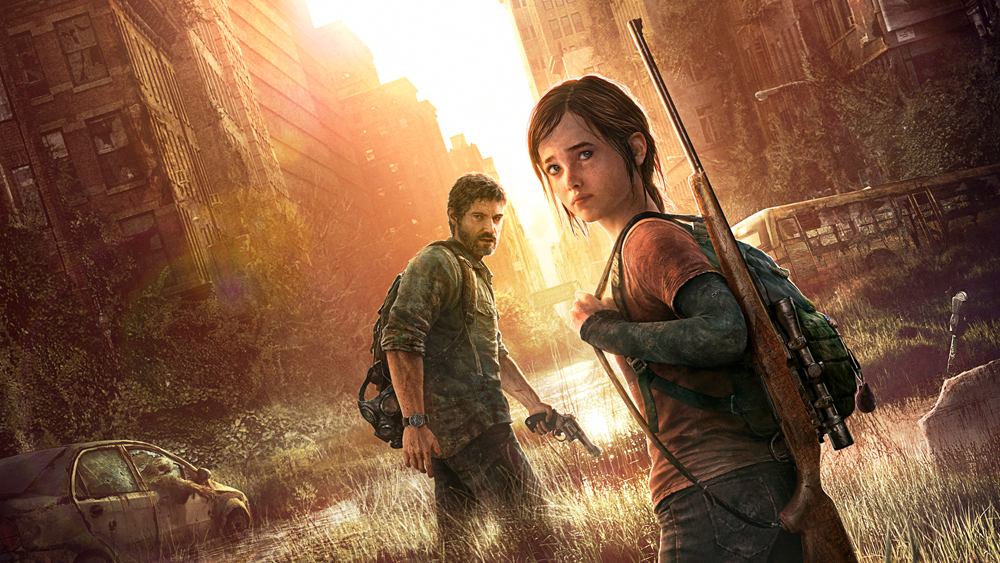 The rumored The Last of Us remake is not going to be a simple resolution and performance upgrade, according to an online report.

Game Reactor, which proved to be reliable in the past, revealed in a new report that the yet to be announced remake isn't going to be in the vein of the PlayStation 4 remaster. The PlayStation 5 remake will take advantage of the console's power and of the features seen in The Last of Us: Part II engine, improving not only graphics but a few other unspecified things.

While it would have been a lot of fun to see the world's reaction to a surprise reveal of this project, Schreier's report about what's been going on at PlayStation Studios lately spoiled it to some degree. I say to some degree because people seem to think this will basically just be in the vein of The Last of Us: Remastered. Let's not blow expectations out of the water by hyping it up too much, but this won't be a "simple" improvement of resolution, framerate and textures. The kennel is going to really take advantage of PlayStation 5's power and features with the The Last of Us: Part II engine. Not just in terms of graphics, but a few other things as well.

The Last of Us remake has yet to be officially announced, but at this point, it seems certain it is in the works. Speaking during a podcast last month, Bloomberg's Jason Schreier revealed that Naughty Dog is working on this remake to keep the staff busy while other projects are in pre-production.

What else are [Naughty Dog] going to do right now? [...] You finished The Last of Us 2, Neil Druckmann and some other writers go off in a room somewhere and they say "What do we want to make next?" and you have hundreds of people at the studio who don't have a lot to work on.

There's the multiplayer thing they're doing, I don't know what stage that's in, but I doubt it needs everybody. [...] They had a bunch of people that needed work, and so it was an elegant solution to be, “Let's put them TLOU remake, get them used to working on the PS5, and let's make this happen.” It's something for people to do for the next year or so while the other things are in pre-production.

The Last of Us Remake has yet to be announced. We will keep you updated on the game as soon as more come in on it, so stay tuned for all the latest news.