The Last of Us Part II Includes Jump, Prone & Dodge; Druckmann Confirms Joel Is “Out There” 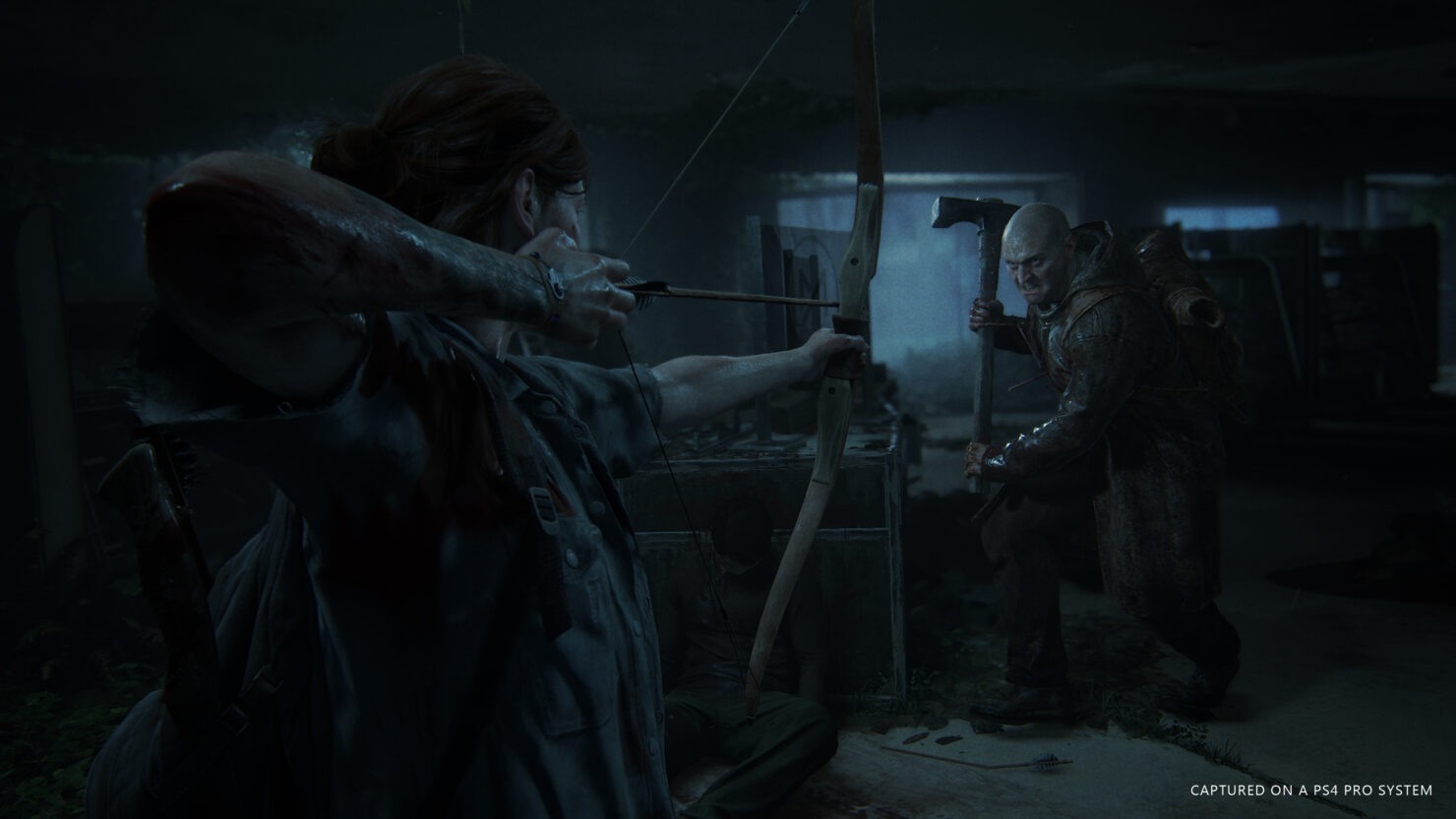 A few key Naughty Dog developers just appeared on the E3 Coliseum livestream to talk about The Last of Us Part II, which got its first extended gameplay demonstration during Sony's E3 2018 press conference yesterday.

Ellie will be able to craft ammunition in this sequel. Most importantly, she'll have an enhanced moveset thanks to the jump, prone, and dodge buttons. She can also squeeze in tight spaces, which can be useful for flanking enemies.

The AI has also been enhanced. In the first game, it was kind of telepathic in terms of its awareness of the player character, but now there's a propagation effect where groups of NPCs communicate with each other (by whistling, for example). Still, if a group will be further away they might not become aware of the player. There will be new Infected classes, and they're still very much a threat alongside the enemy human factions such as the Seraphites (the religious group from the Paris Games Week footage).

The demo takes place in Jackson, where the first game ended. Ellie contributes to the safekeeping of the community there. Game Director Neil Druckmann confirmed that Joel, cited in the trailer as her 'old man', is "somewhere out there" in Jackson. This shuts down fan theories that he might have been dead, even.

Overall, the game has been described as still a largely linear experience though the environments are bigger than ever, and the developers said they wanted to erase the traditional separation between combat and exploration spaces. The environments themselves often include lush vegetation which is helpful for stealth, but that doesn't mean Ellie is always hidden as it will depend on the grass height.

The Last of Us Part II doesn't have a release date and Druckmann said there won't be a release date until the team is very close to finishing the game, which is not the case yet.

In our opinion, 2019 seems a strong possibility. As usual with Naughty Dog games, it will be available exclusively on Sony's PlayStation 4 console (and of course, the Pro as well). More information and footage might be available later this year, possibly at the PlayStation Experience event in December.