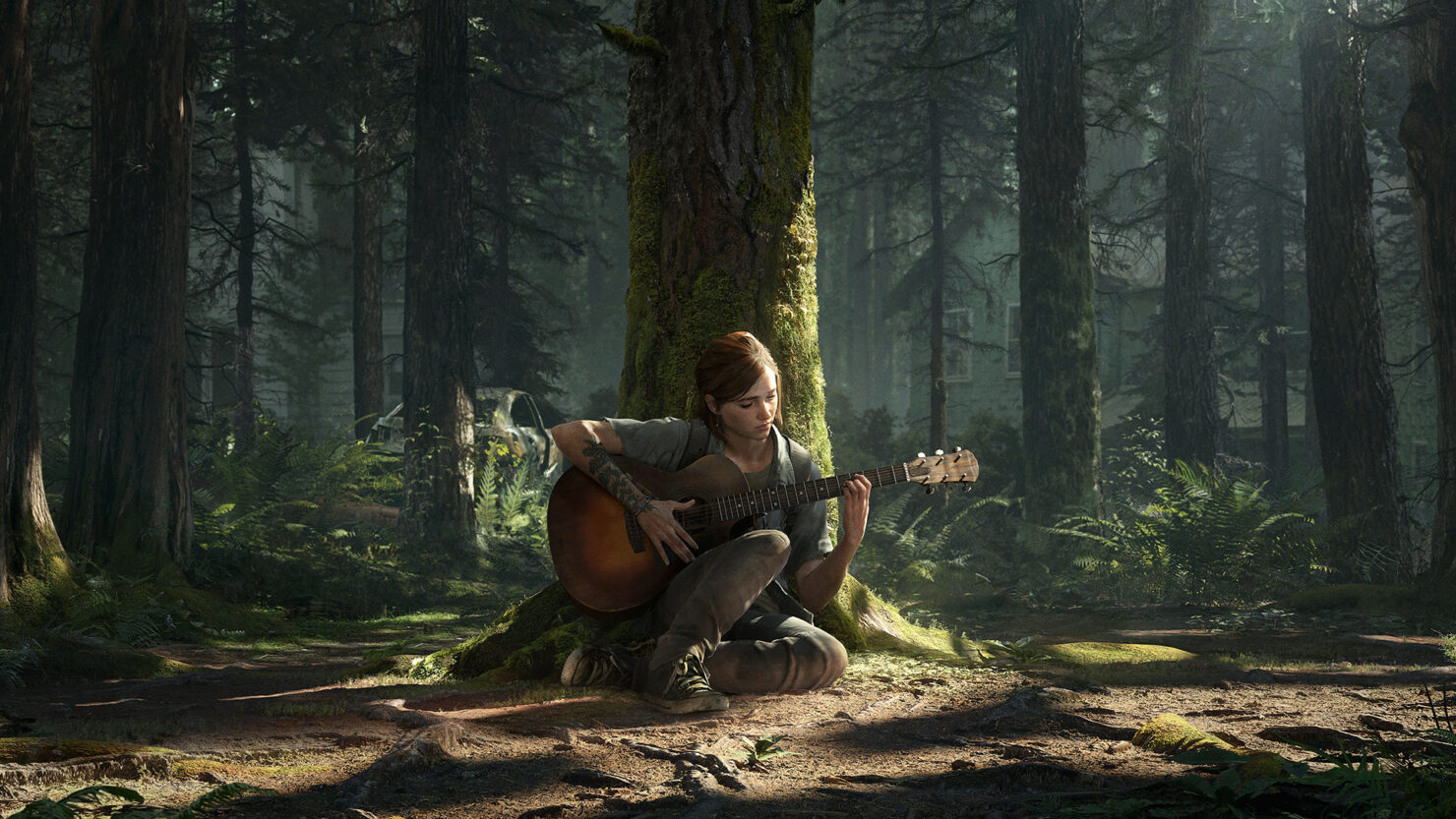 The Last of Us Part II is looking better than ever, and a recently released technical comparison video highlights how the latest footage is an improvement over older demos.

NX Gamer recently shared a brand new video that compares The Last of Us Part II new footage that has been shown during the latest State of Play with the game's previous showings, such as the E3 2018, highlighting the improvements over these old demos.

We are mere weeks away from the moment of truth, but here I take a look at the latest State Of Play gameplay and compare it to the Paris 2017 and E3 2018 Demos along with more to see if we should be worried or scared.

Following delays, The Last of Us Part II finally launches this month worldwide. The game is set five years after the end of the original game's story, and it follows Ellie on a new journey throughout the post-pandemic United States.

The Last of Us Part II launches on PlayStation 4 worldwide on June 19th.