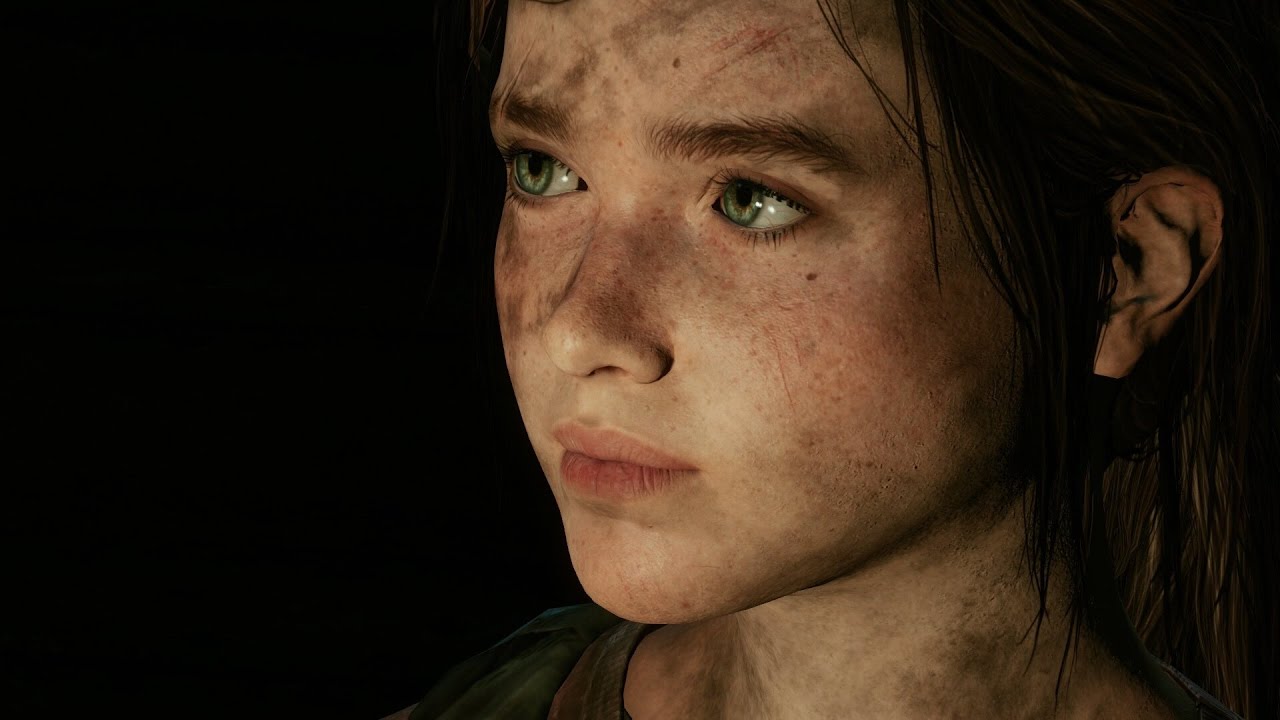 It's been some time since we have seen anything of The Last of Us Part II, but new footage has been shown behind closed doors recently.

According to reports, new The Last of Us Part II footage has been shown yesterday during the GameStop managers conference. The footage was focused on stealth mechanics and showed how players can use clickers to their advantage. The whole sequence was set in a very dark area, which was illuminated only by fire and flashlights, so it sounds like it is extremely atmospheric.

During the conference, it's also been stated that more footage would be coming soon, hinting at a public showing instead of a behind closed doors one.

Voice actor Troy Baker talked about The Last of Us Part II back in July, noting how the game is the most ambitious title ever developed by Naughty Dog. He also talked about the release date.

I can tell you this: it’s hands down the most ambitious game that Naughty Dog has ever done for sure. It’s far larger than I thought was going to be possible.

In The Last of Us Part II, players will control Ellie as she is thrust into a journey of retribution.

The Last of Us Part II launches on a yet to be confirmed release date on PlayStation 4.