The Last of Us Part II Has Been Leaked By Hackers; Footage Is Likely From An Early Build 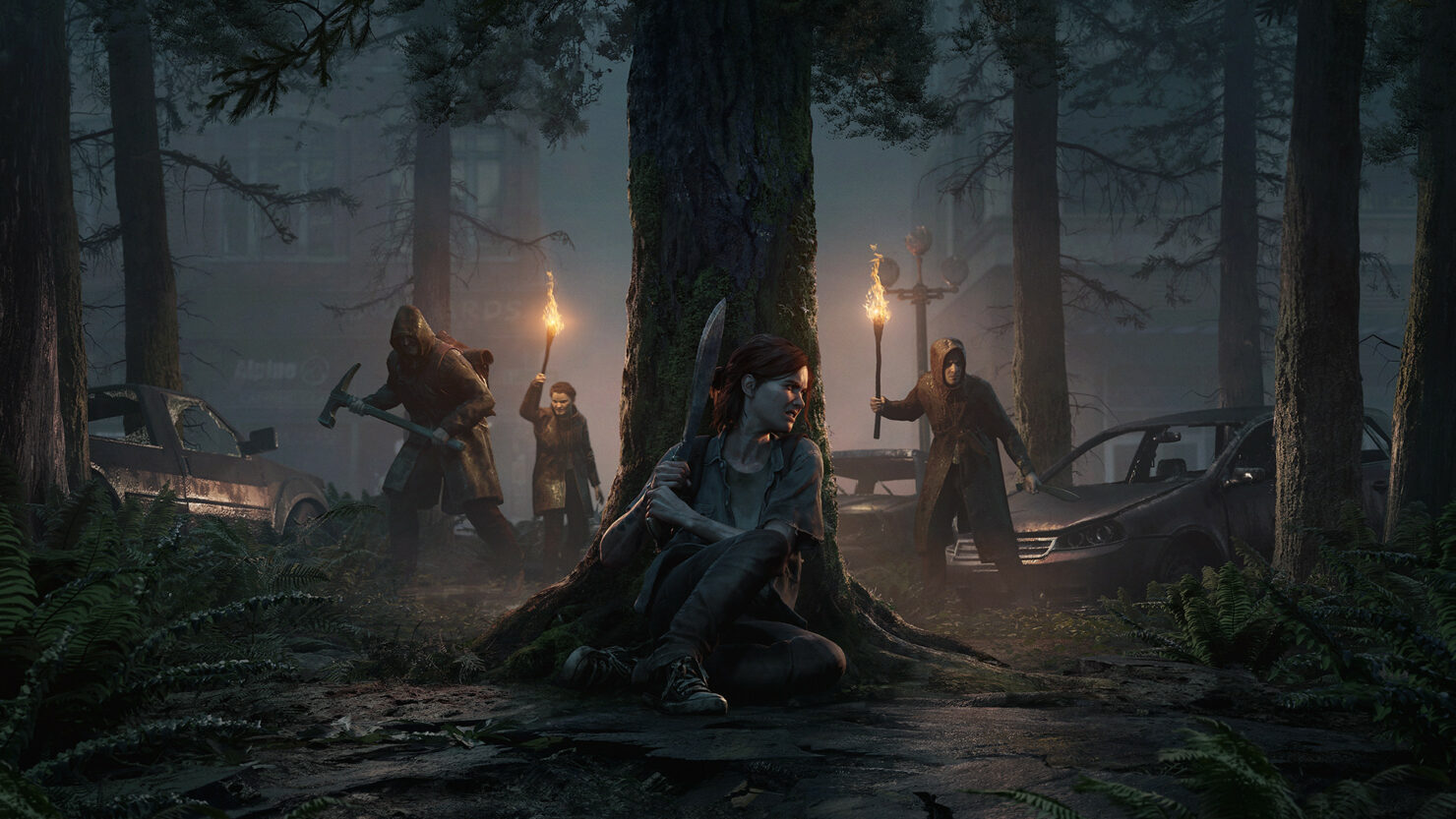 The Last of Us Part II has been leaked by hackers who exploited a security vulnerability to access the developer's servers, according to a new report.

Earlier today, Bloomberg News' Jason Schreier revealed that hackers are may be behind the leak. Apparently, they managed to find a server vulnerability in a patch for an older Naughty Dog game and used it to access the developer's servers. According to him, the leaked footage is likely from an early build that was being played by developers, so there could be some differences with the final game.

After talking to two people with direct knowledge of how TLOU2 leaked as well as some Naughty Dog employees, I have a good idea of what happened. Short version: hackers found a security vulnerability in a patch for an older ND game and used it to get access to ND’s servers.

I think the footage that leaked is from devs playing an early build (I haven’t watched it). Most importantly, rumors of this being an act of protest by a contractor whose pay was robbed are not true. (ND actually extended pay and healthcare benefits for contractors due to covid)

Shortly after the leaked footage started making the rounds online, it has been confirmed that The Last of Us Part II will be released on June 19th. As a result, Ghost of Tsushima has been delayed a few weeks, and will now release on July 17th.

The Last of Us Part II was scheduled to release this month, but the game has been delayed due to the current pandemic. Thankfully it's not a huge delay, and in less than a month, fans will finally be able to experience Ellie's new adventure.

The Last of Us Part II releases on PlayStation 4 on June 19th worldwide.