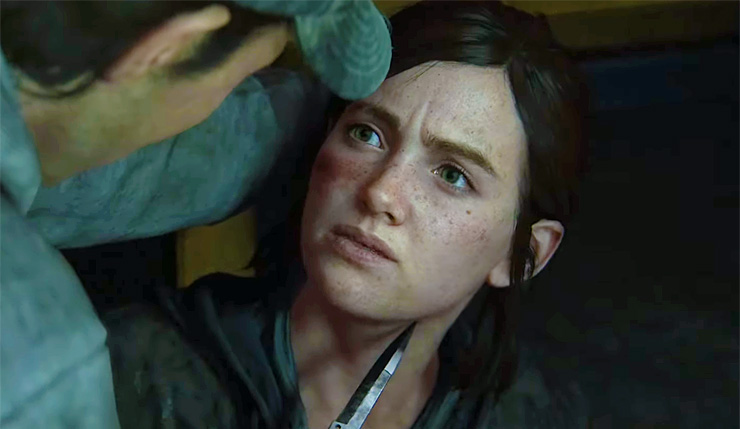 It’s been a tumultuous few weeks for The Last of Us Part II, as the game was delayed yet again due to COVID-19, suffered some major storyline leaks, then got a new release date, as all manner of shady, unsubstantiated rumors spread. Despite all this, Naughty Dog is trying to get the hype train back on track with an ominous and bloody new trailer featuring live footage of a lot of stuff we’ve only seen in screenshots before. You can check the trailer out for yourself, below.

It’s certainly a unique experience watching the above trailer, given some of the story details floating around. Personally, I’ve somehow managed to avoid detailed spoilers, but certain details have been impossible to avoid. That said, context matters, and it looks like The Last of Us Part II will be putting in the work to make sure those plot points you may have seen or heard about matter. TLOU2 creative director Neil Druckmann recently posted a video in which he announces the game has gone gold, and implores fans to play the whole game before they judge the story…

No matter what you've seen or heard or read, nothing compares to playing this thing from beginning to end. It's a video game, you have to play it.

Well, I’m still on board. This trailer in particular hints at some interesting stuff, with a number of shots featuring young Ellie and Joel. Will TLOU2 feature more flashbacks than we expected? Hopefully that helps level out some of the grimness of the rest of the story. Somehow haven’t been keeping up with The Last of Us Part II? Here’s the game’s official story synopsis: