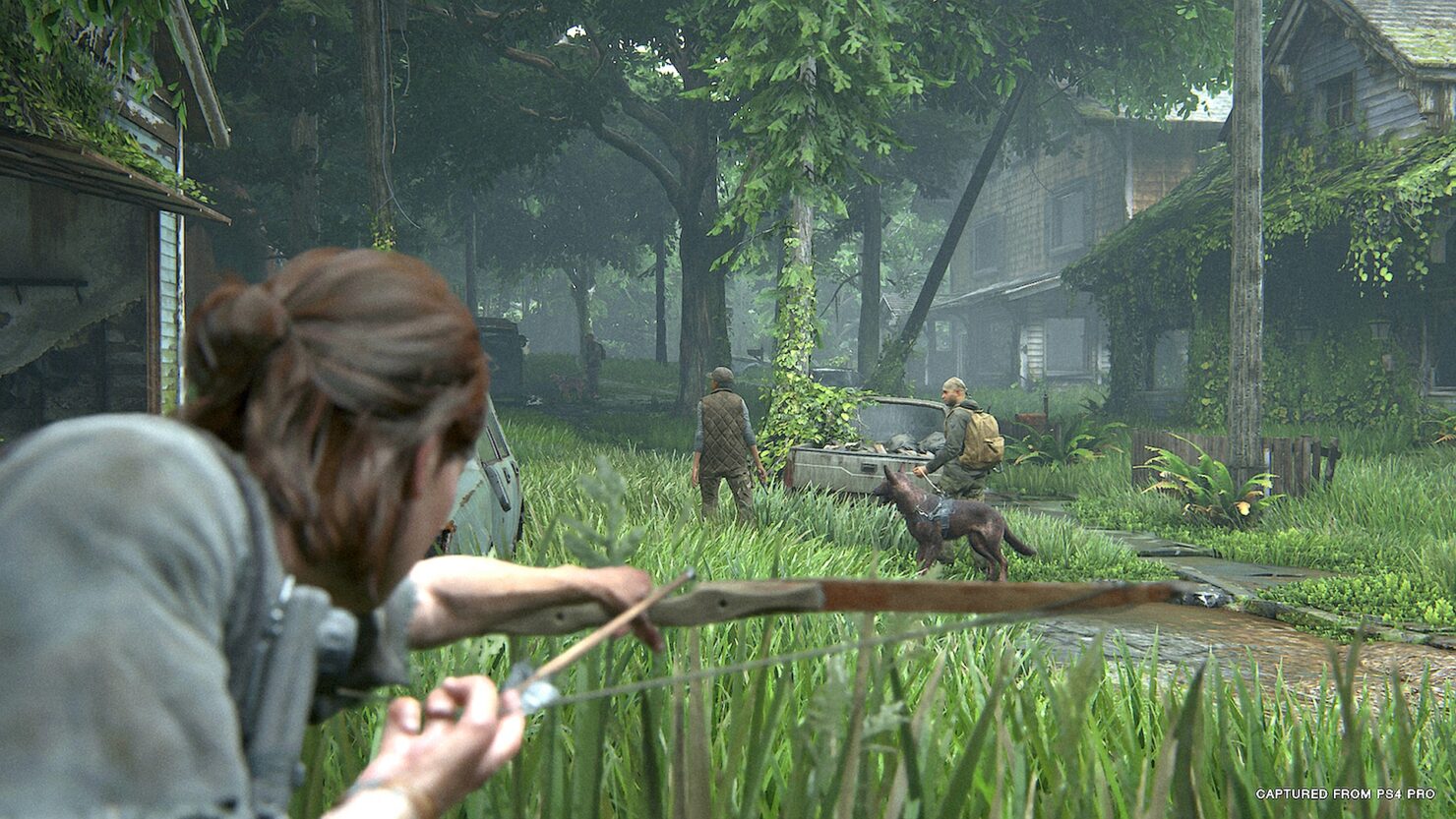 The Last of Us Part II has quite a bit going on behind the scenes to make everything feel as immersive as possible. Naughty Dog recently confirmed every NPC has its own name, for instance, and fellow friends will use it in a desperate cry if they find his/her body.

Another cool aspect revealed by Co-Director Anthony Newman to Polygon is that every character, Ellie included, will have a dynamic heartbeat that controls their breathing.

Just every facet of the game updated some new level. One of them is the audio where, I’m not sure if you noticed it, but as Ellie sprints around and then she settles, she’ll kind of catch her breath.

What’s happening behind the scenes is that Ellie has a heart rate that is oscillating up and down. It goes up when you sprint, it goes up when you melee, it goes up when you take damage, and goes up into the presence of enemies. And that modulates the bucket of breathing sounds that she’s able to use. It’s been incredible because I found myself able to play cat and mouse with Clickers better than ever before because I can kind of understand them by the noises that they’re making. And the humans will do the same thing with breathing and sprinting and stuff.

Something about dogs and the killing of a dog and being violent against a dog triggers people in different ways. When the dog yelps when you stab it or shoot it, it makes you feel dirty. There’s an emotional weight to it.

You didn’t have to kill any of those dogs. You can go the whole game without killing a single dog. You were cornered. You were in a situation where you felt you had to, or maybe you chose to because you chose the easier path.

We got into a debate. In focus-testing the game, some testers had issues killing the dogs. So do we downplay it? Do we just remove the yelping and make it quicker? I said, ‘No.’ We are making a story about the cycle of violence and we have to honor that. We are doing a disservice if we try to appeal to a larger group to make them more comfortable. A lot of the story, and what’s unique to video games, is the actions will make you uncomfortable. We’re asking you to participate in actions. That, to me, is the magic juice that’s unique to this medium.