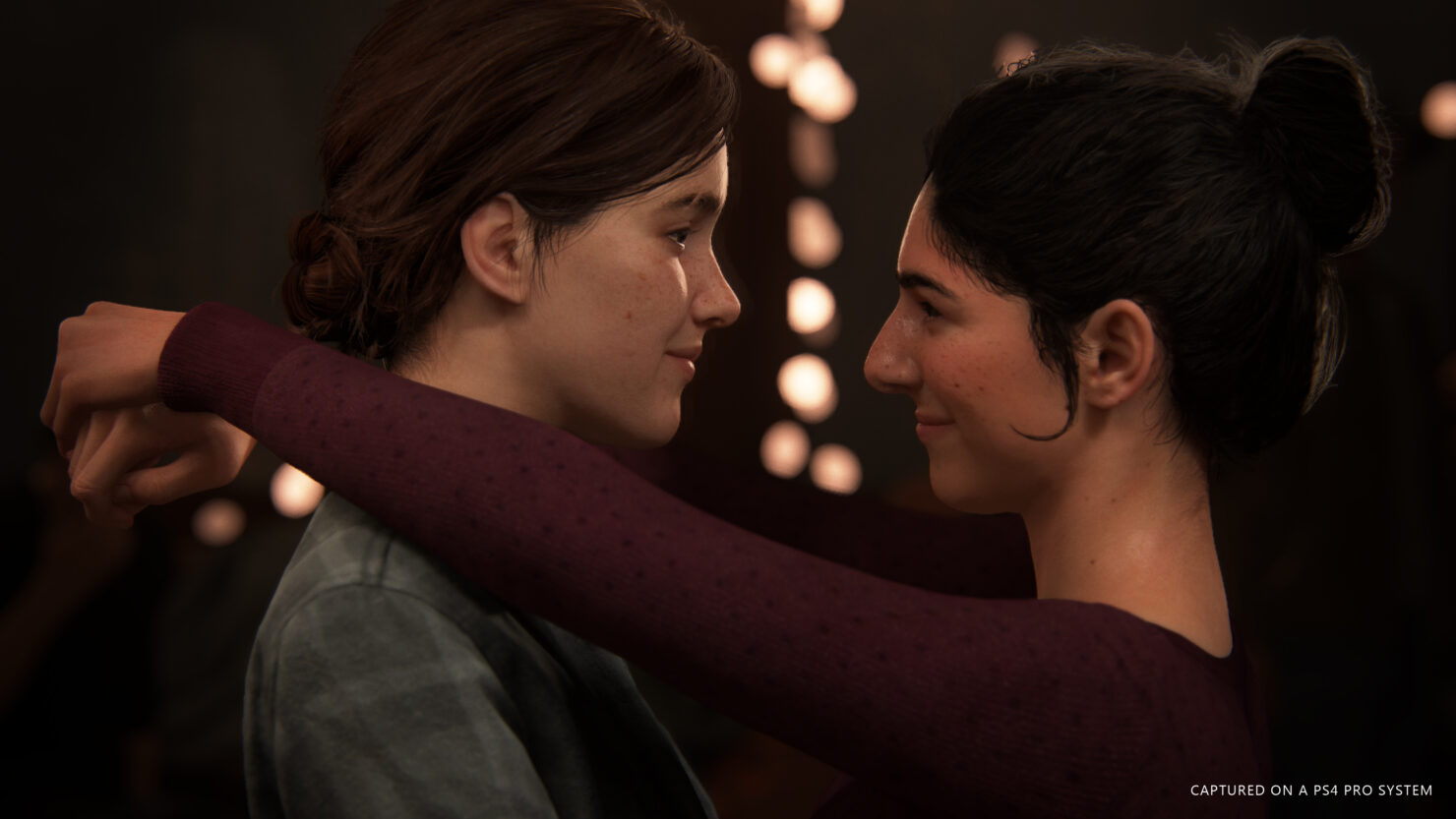 The Last of Us II is about to be released, at last, after a few delays. The highly anticipated sequel to Naughty Dog's acclaimed post-apocalyptic action/adventure game launched in 2013 will be out on June 19th for PlayStation 4, though reviews (ours included) will go live next Friday.

The Last of Us II is set five years after the events of the first game, where the sexuality of 14-year-old Ellie was only really touched upon in the 'Left Behind' DLC. However, this time Ellie is 19 years old and as we've seen in the trailers, she's found love with Dina, which suggests this theme will be much more explored this time around.

Speaking to Eurogamer, The Last of Us II Director Neil Druckmann clarified how the story wasn't somehow sacrificed to add more diversity; on the contrary, having more and fresher perspectives in the narrative will ultimately produce a better story.

[...] as far as the kind of characters we put in our game, we try our best. We made a journey with Ellie, and Ellie is who she is. It's been defined in the previous game. We're going to continue going forward. She's now 19. How do we explore all the facets of what it's like to be 19? You think you're invincible. You think you know what's right and wrong in the world. You are sexually attracted to people you're attracted to. Those are all things we want to explore for this character - that's how we do honest storytelling.

So if you somehow have a problem with that, well, then that sucks, but the story's gonna win for us. It's ironic or maybe sad - I think that people will benefit the most from this kind of story are the ones that are yelling the loudest right now, but I hope there's enough in the game to draw them in and just normalize stuff that is normal. It is part of our society and it is part of owning up to an interesting nuanced character.

And yeah, a lot of the misconception is like, oh, we're somehow sacrificing the story to win diversity points. And that's not how we work. Everything is in service of the story. Getting better diversity gives us better story, gives us fresher perspectives on conflict. And I hope once they play the game, they'll realize it.

Are you hyped to get to play The Last of Us II? Let us know in the comments, and check out our recap article to get a refresher.