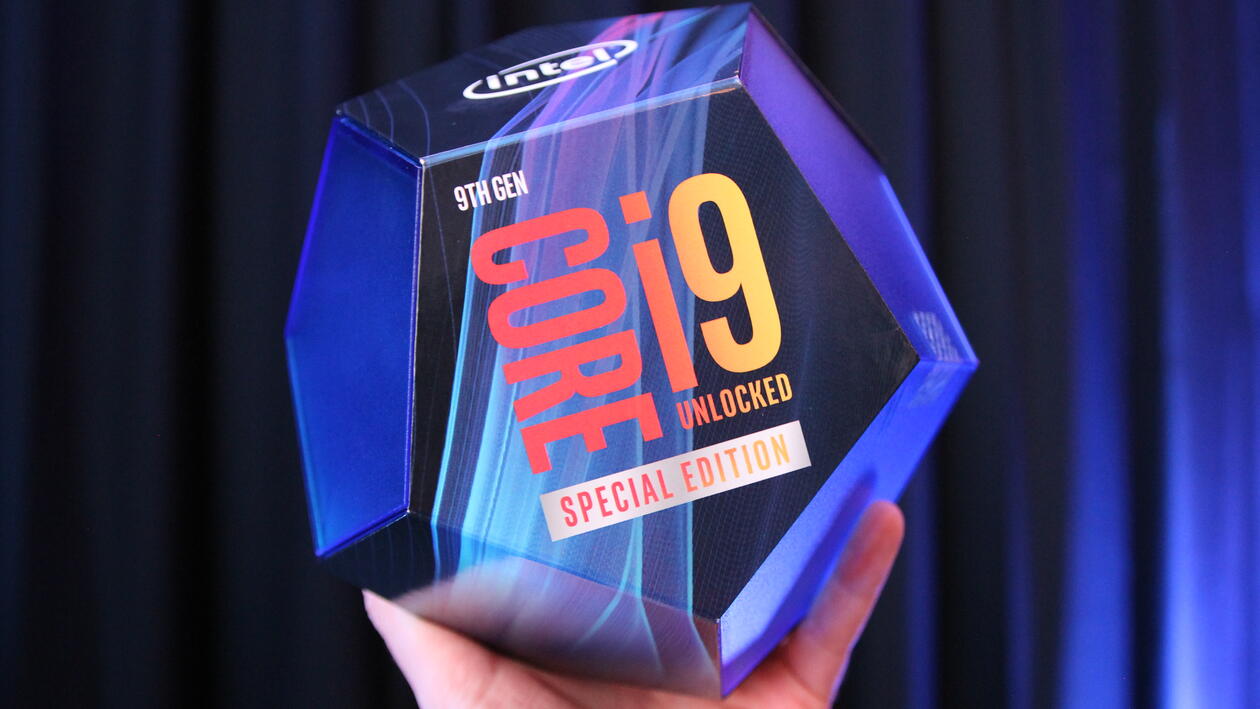 The past two generations of Intel processors have featured limited edition processors that were the best of the best money could get. Now, we have information that suggests the same will be happening with this generation. The Intel Core i9-10900KS Special Edition CPU has just been spotted on an Intel Software Advantage Program qualifying list. Although not much is known about this CPU, it is expected to come out soon and follow a similar design philosophy as previous limited edition CPUs.

The last two generations featured a limited edition SKU which were the Core i7-8086K and Core i9-9900KS. The key selling point of these was that they had the highest quality binned silicon Intel could possibly offer. This allowed for the highest stock frequencies seen on the entire lineup as well as unrivaled overclocking potential. The i7 8086K is one of the most notable releases honoring the 40 year anniversary of Intel's 8086 processor.

It featured a 5 GHz boost speed which was a first for Intel and was at the top of the market at the time. Overclocking wise, it didn't do much better compared to the 8700K, but nevertheless, it was a great processor with history attached to it. 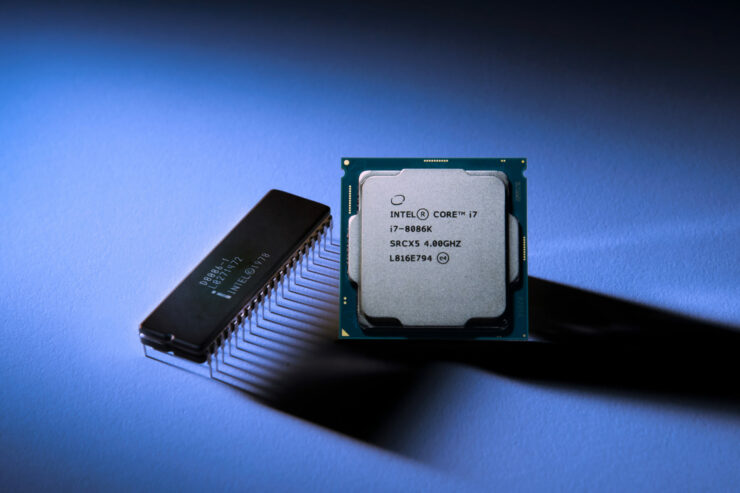 The i9 9900KS did not have the history attached to it like the 8086K, but it did have the performance and potential to back it up. The 9900KS was all about the performance and was had an all-core turbo of 5 GHz whilst its 9900K counterpart could only do such a feat on a few cores. Some places like Silicon Lottery and Case King in collaboration with der8auer offered pre binned CPUs that could hit 5.2 GHz on all cores. This processor was a beast and could be used to hit high overclocks. 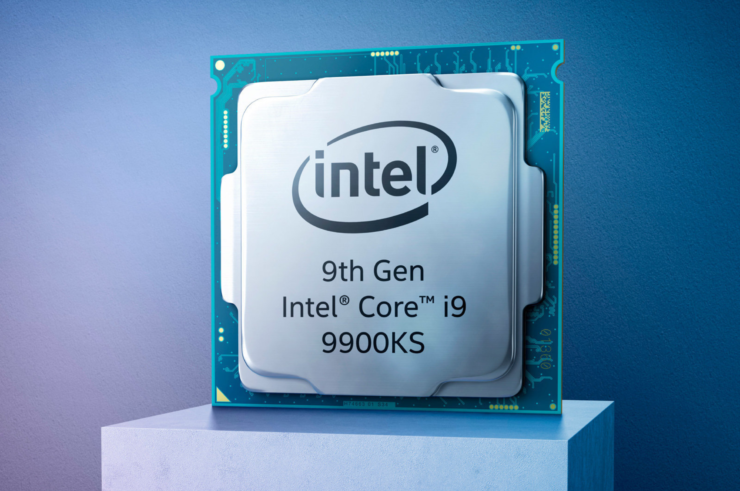 With some insight into previous limited edition SKUs, we could expect to see the i9 10900KS have great overclocking potential. For all-core-turbo, I don't think we could expect to see 5 GHz on 10 cores just due to constraints like power and heat. If your system does have the correct equipment to overclock, that could become a possibility. As expected, the clock speeds will be higher as this is Intel's best silicon.

Take everything about the 10900KS with a grain of salt as all of this is speculation because this is the first time hearing about it. One small thing to note is that when it releases, it most likely will come with a copy of Crysis Remastered. The expected release is also unknown.