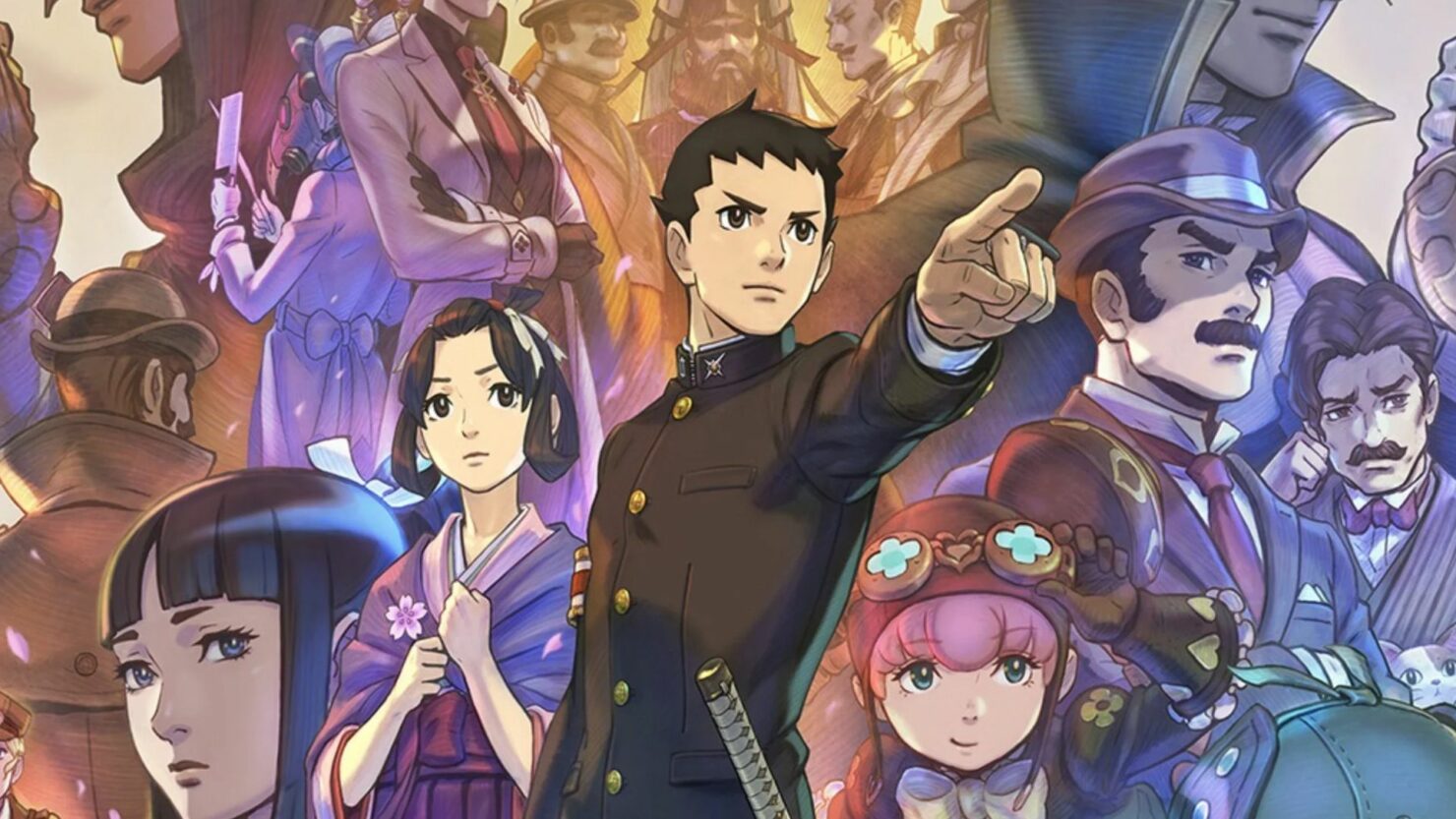 The Great Ace Attorney Chronicles, the video game which stars Phoenix Wright's ancestor as he ventures out to Britain's courtroom alongside the great detective Sher- I mean, Herlock Sholmes, has broken a fantastic milestone. The game has sold over 500,000 copies worldwide, making it a... Great success for the Ace Attorney series.

This was announced by Capcom in a celebratory tweet which you can see below:

You may have deduced this already, but here’s a translation of the Japanese for the court record:
‘Thank you! The Great Ace Attorney Chronicles: 500,000 units sold!’ pic.twitter.com/WmVnMZ9GtF

Some of the new features are quite incredible to play with including “Dance of Deduction,” where you have to work out the facts of the case with fellow investigator Herlock Sholmes (yup, really), and “Summation Examination,” in which you have to convince a jury of unique characters in order to win your case (or in most cases, just regain your footing after nearly losing your case).

The Great Ace Attorney Chronicles is also one of the games that were added to the list of GeForce Optimal Settings on the last driver that supports Kepler desktop GPUs for NVIDIA products. As such, NVIDIA GPU users can make sure that they have a great experience playing TGAA while having proper graphical optimization.

The Great Ace Attorney Chronicles is currently available on Nintendo Switch, PlayStation 4, and PC. In other news, No More Heroes III has been recently announced to be coming to all platforms besides the Switch. Additionally, GeForce NOW has added several Electronic Arts games to its library over the last GFN Thursday while introducing one new game to its list of Instant Play Demos.