The Executive Is IGN’s Free Game Of The Month, Here’s How To Get It

The Executive by Riverman Media is part of IGN's ongoing game of the month promotion. Until now, The Executive game has not been made free since it was launched back in July 2015. Normally, the games was charged at $4.99 which users can now redeem for free on their iOS devices.

If it bothers you much, one of the best aspects of the game is that it hosts no ads and no in-app-purchases. The single download with no charge is all that a mobile gamer needs. Previously, IGN's 'Radiation Island' was made free, which was an open world adventure game that boasts a story to survive in the shoes of a military scientist in WWII who experienced poisoning radiation affecting the inhabitants of the island and more. For IGN's The Executive, the game adopts a 2D style layout with an epic storyline and mobile game visuals that will hook players for good.

Let's get down to the details on more in-game aspects and how users can redeem it app from the App Store.

The Executive Is A Universal App Without In-App-Purchases

The game comes with a unique story with mythical creatures lurking through the corporate world. The Executive boasts 120 levels with cool abilities and skills to learn on your way up. Players get to battle with numerous enemies and perform epic stunts at each level. The game eye upon visuals and transitions which are hard to forego. Talking about enemies, there are 50 different kinds of them with specific strength, intelligence and weaknesses. The Executive requires users to learn specific skills and abilities to beat 12 bosses with strategy oriented techniques. Moreover, you also get to earn money by investing in your mining company. 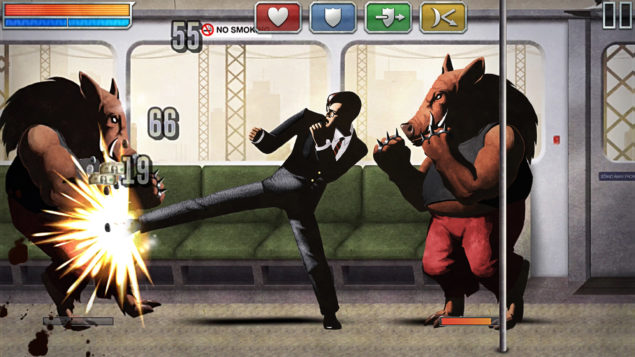 The game hosts Retina graphics, favorable for the iPhone 6 Plus and 6s Plus display. However, The Executive does have support for iPod Touch and the iPad as well. If you want to download 'The Executives' you will have to redeem it via a code because you would not be able to download it for free other than this. 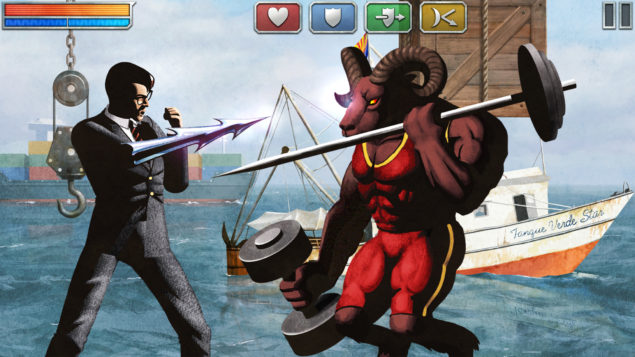 All you have to do is go to IGN's promo page using the Safari app on your iOS device or Mac. Below the splash graphics, tap on the 'Get Free Game' button. Once the promo code appears on the screen, tap and get the free copy of the game. If you are having trouble with this method, redeem the game manually. Copy the code and go to 'Redeem' on the App Store, located at the very bottom of the page. Paste the code and download the game.

The Executive is a game like Street Fighter II, but with better visuals and more intuitiveness. This is it for now, folks. Leave a comment below if you like IGN's  'The Executive'.