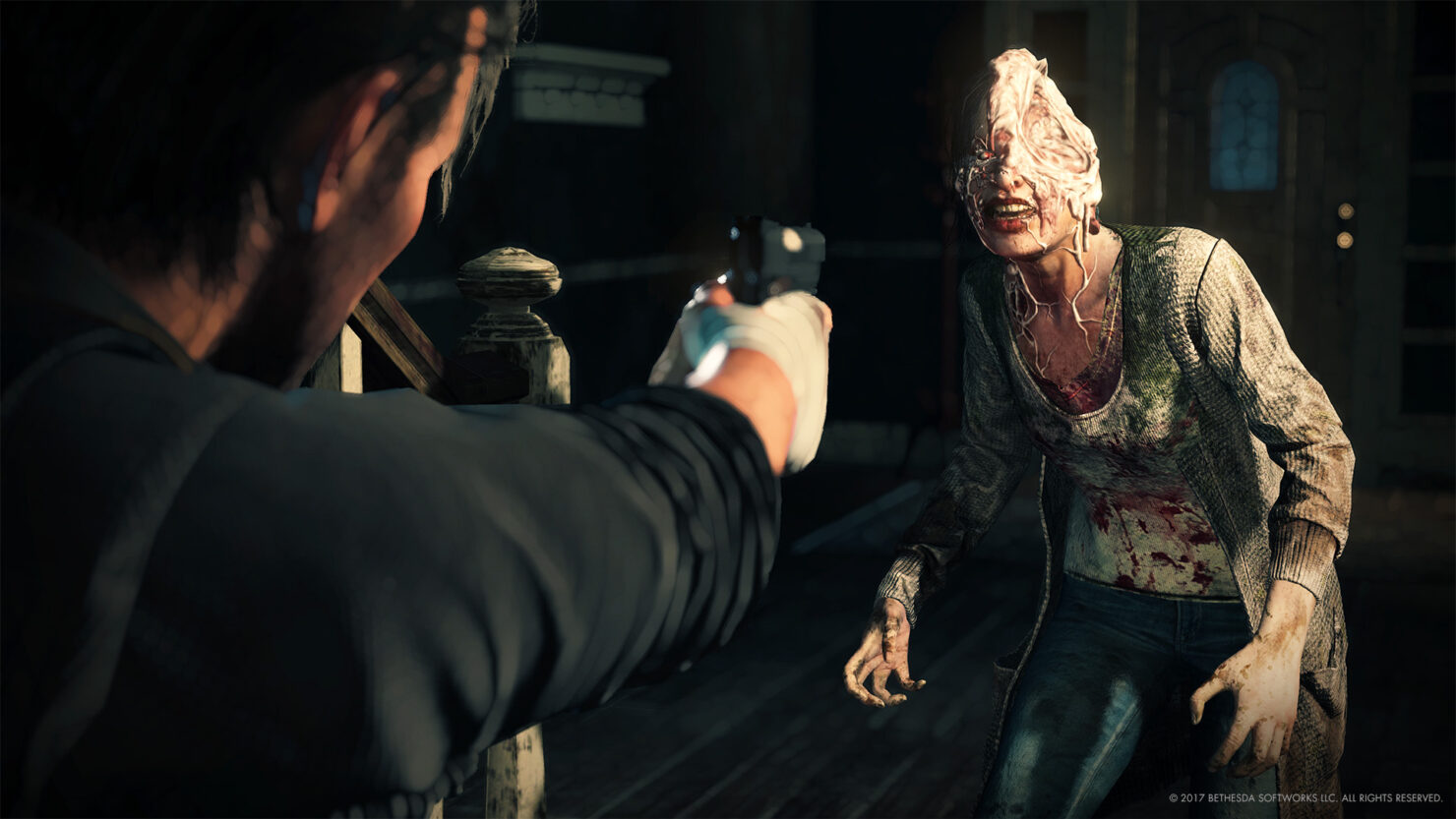 The Evil Within 2, the next entry in the series launching later this year on PC and consoles, received today a brand new trailer showcasing one of the game's characters.

The new trailer focuses on the twisted photographer Stefano Valentini, one of the game's "human monsters" who have somehow made their way into the new STEM world.

Not only will Sebastian have to contend with the myriad horrific creatures waiting for him in The Evil Within 2, he’ll also have to deal with the human “monsters” who have made their way into the new STEM world.

Wretched creatures like Stefano Valentini, an artist with dark proclivities and unbounded imagination. You’ll see examples of his work scattered throughout Union – from grisly photographs of his victims, to the “moment of death” tableaus he creates, capturing the last seconds of a person’s life in a tangible, looping scene. Learn more about the man behind the art in the latest story trailer for The Evil Within 2.

Earlier this month, Shinji Mikami and other members of the team spoke about The Evil Within 2 with Famitsu, highlighting how they learned from the mistakes made in the previous game.

The Evil Within 2 launches this October on PC, PlayStation 4 and Xbox One in all regions. We will keep you updated on the game as soon as more comes in on it, so stay tuned for all the latest news.