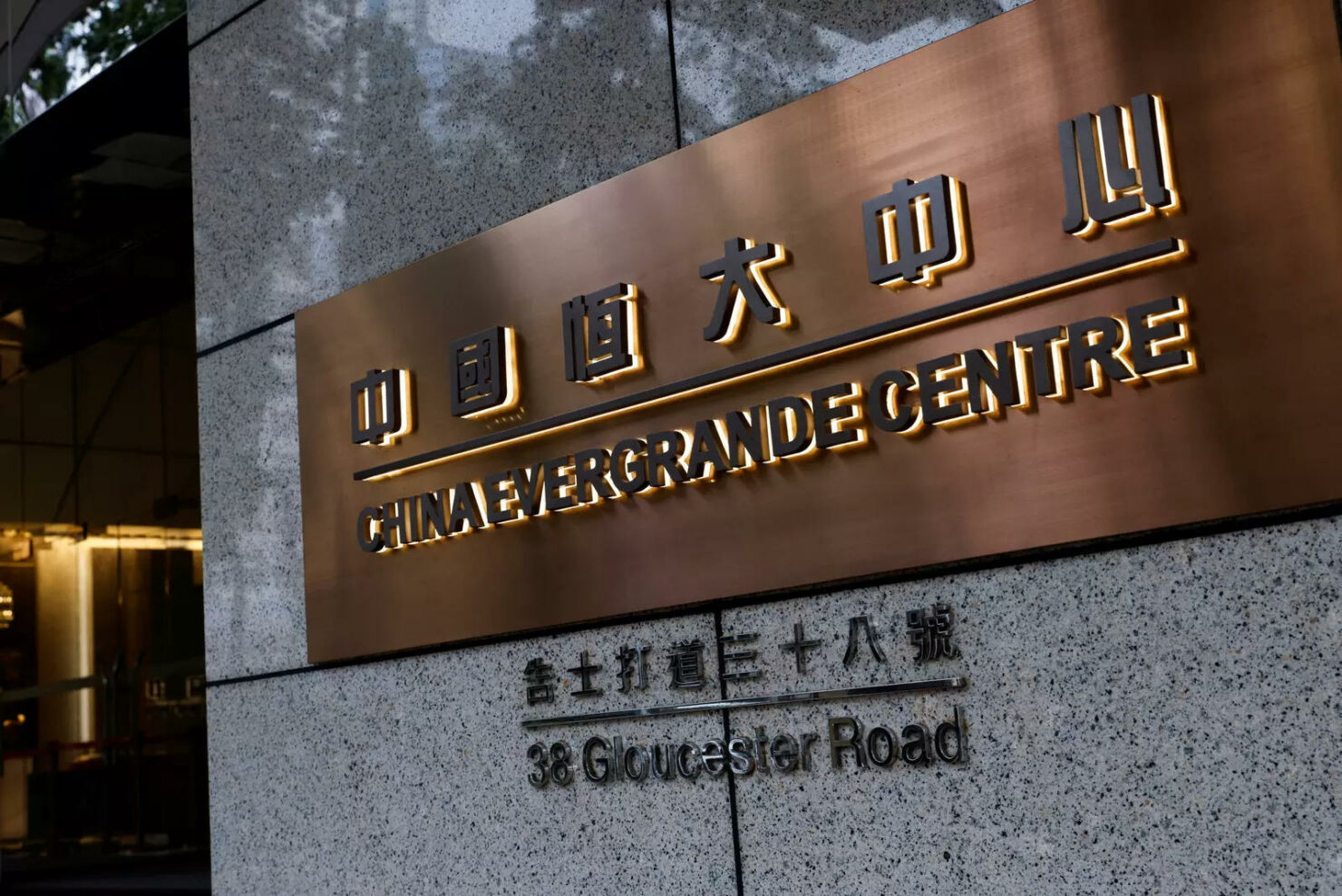 NIO (NYSE:NIO), one of the largest EV manufacturers in the world, was considered relatively immune to the Chinese politburo-driven upheaval in some of the largest Asian companies. Alas, no longer.

To understand this evolving phenomenon, we’ll have to go back toward the start of the year when Chinese authorities forced Alibaba’s Jack Ma to cancel the IPO of the fintech company Ant Group. Mr. Ma has not been seen in public since that turbulent time. In recent weeks, the roving eyes of Chinese censorship have settled upon diverse targets, ranging from the ride-sharing company DiDi – which saw its app banned in the country for illegal data harvesting – to the private after-school tutoring firms. NIO and other Chinese companies have taken a substantial hit in recent weeks as China’s regulatory crackdown, initially focused on violations of data security rules at firms such as Alibaba and DiDi, has now adopted full-fledged revolutionary overtones, with China’s President Xi Jinping calling for “common prosperity” in China in order to narrow the growing gap between the haves and the have-nots.

So, how has this broad-based hawkish environment in China contributed to the ongoing Evergrande saga? Well, the real estate giant has been experiencing a liquidity crunch for a while now. However, the real fireworks began a few days back when Evergrande declared that it would not be able to meet its upcoming payment obligations on some of its outstanding debt. The two tranches of concern are the $83 million interest payment due on Thursday for its 2025 bonds and a $47.5 million payment due on the 29th of September for a different bond. Bear in mind that Evergrande is the most indebted real estate company in the world, with liabilities amounting to $300 billion. While there are some indications that the company would be able to meet its payment commitments on Thursday, with the company’s onshore property unit Hengda Real Estate promising to make the requisite coupon payment, its wider liquidity-related travails are expected to continue unless the Chinese government bestows its largesse and rescues the company. Don’t hold your breath on that account.

How does a real estate company affect NIO and other Chinese stocks? Well, real estate plays a very important role in China, accounting for around a quarter of the country’s GDP and the majority of household savings. At the heart of the issue is the resulting contagion. If Evergrande’s sizable assets are disposed off in a fire sale to pay off the bondholders, the Chinese property market will tank, thereby resulting in a massive social and financial upheaval. Such a scenario would also severely curtail the local sales of NIO and a plethora of Chinese companies as consumer purchasing power takes a hit. Fortunately, such a scenario seems unlikely to occur, especially as there are rumors that Hengda Real Estate received some support from the Chinese state to avert the immediate liquidity crisis.

Nonetheless, the entire episode has substantially ratcheted up the prevailing uncertainty vis-à-vis NIO and other Chinese stocks. It’s Finance 101 that investors require compensation for added uncertainty in the form of a risk premium. In the case of NIO, this premium would likely reduce its price-to-sales (P/S) multiple, resulting in a stock price stagnation or even a correction.

Now the good news. We have repeatedly noted that NIO enjoys a particularly close relationship with Chinese authorities. For instance, NIO has entered into a strategic partnership with the Heifei municipal government to construct the gigantic NeoPark, a 16,950-Acre industrial park that aims to localize the entire EV supply chain. Moreover, back in 2020, NIO had received sizable liquidity injections from a consortium of state-backed funds, collectively known as the Heifei strategic investors. In another striking example, NIO signed a strategic agreement on the 26th of July with Guoxing Auto Service Center in Beijing. The agreement paves the way for NIO to provide EVs to Chinese government agencies as well as other quasi-official institutions. Consequently, given the lengths that the Chinese state machinery has gone to make NIO a viable competitor to Tesla (NASDAQ:TSLA), it is unlikely to face a fate similar to that of Didi, and any fears in this regard remain unfounded.

Additionally, NIO is also slated to benefit from an upcoming wave of consolidation in China’s EV sector. To wit, the country’s minister for industry and information technology, Xiao Yaqing, told reporters a few days back that China’s EV sector was too fragmented and in dire need of consolidation. As per a tabulation by Xinhua, there are around 300 EV manufacturers in China. Chinese regulators now plan to implement minimum capacity utilization rates for all provinces. In the event of a shortfall, new production facilities would not be greenlighted until the shortfall is eliminated. Many analysts believe that this move would benefit established Chinese EV players such as NIO, BYD, XPeng (NYSE:XPEV), and Li Auto (NASDAQ:LI) in the long run. This is because established EV players would now attract a much larger share of capital and other resources given their already established economies of scale.