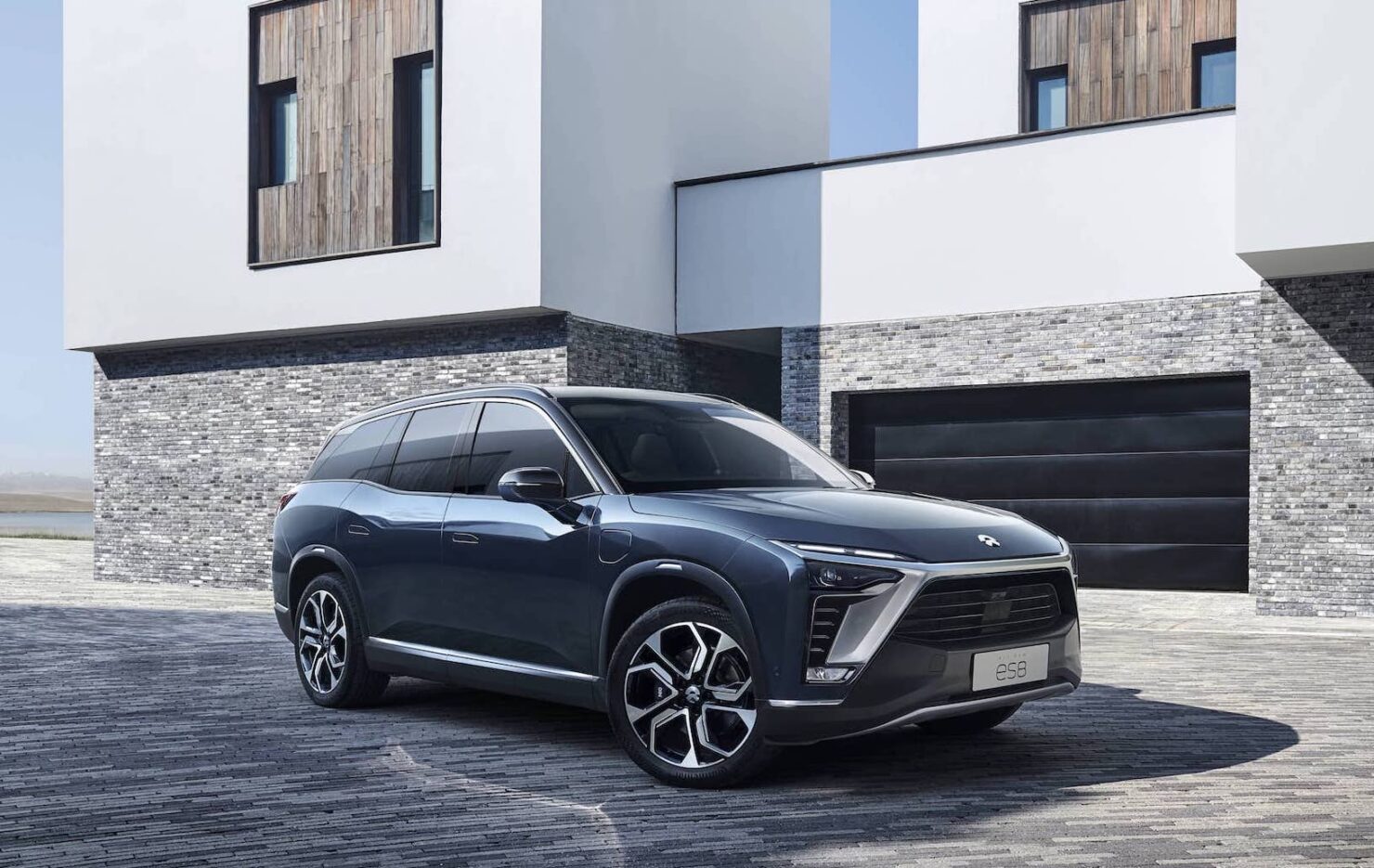 NIO (NYSE:NIO), one of the largest manufacturers of electric vehicles in the world, has spent most of July in an equity market quagmire of sorts amid the souring sentiment around Chinese companies due to the ongoing tech sector crackdown. However, given NIO’s inherent strengths and its close working relationship with the Chinese authorities, this correction seems overextended.

As a refresher, NIO and other Chinese tech heavyweights listed on the US stock exchanges have been on a receiving end of an extended wave of liquidation. China’s determination to curb the growing power and internal influence of its tech companies is often cited as the primary impulse behind this souring sentiment. The saga began a few months back when Chinese authorities forced Alibaba’s Jack Ma to cancel the IPO of the fintech company Ant Group. Mr. Ma has not been seen in public since that turbulent time. In recent weeks, the roving eyes of Chinese censorship have settled upon the ride-sharing company Didi. While officials in China assert that Didi’s ride-hailing app was banned in the country due to illegal data harvesting, analysts identify the politburo’s desire to extend control over the entire budding tech sector as a primary contributing factor behind these moves.

This brings us to the crux of the matter. We had noted in a previous post that NIO enjoys a particularly close relationship with Chinese authorities. For instance, NIO has entered into a strategic partnership with the Heifei municipal government to construct the gigantic NeoPark, a 16,950-Acre industrial park that aims to localize the entire EV supply chain. Moreover, back in 2020, NIO had received sizable liquidity injections from a consortium of state-backed funds, collectively known as the Heifei strategic investors.

In another striking example, NIO signed a strategic agreement on the 26th of July with Guoxing Auto Service Center in Beijing. The agreement paves the way for NIO to provide EVs to Chinese government agencies as well as other quasi-official institutions. This agreement forms the bedrock of our thesis: given the lengths that the Chinese state machinery has gone to make NIO a viable competitor to Tesla (NASDAQ:TSLA), it is unlikely to face a fate similar to that of Didi, and any fears in this regard remain unfounded.

Of course, the wide-ranging NIO app, through which customers access not only essential charging services but also tap into the NIO lifestyle offerings, can give rise to some data security concerns. However, the NIO app is not central to the company’s operational integrity. Consequently, we feel that the stock’s 20 percent-plus drop in July is quite unwarranted.