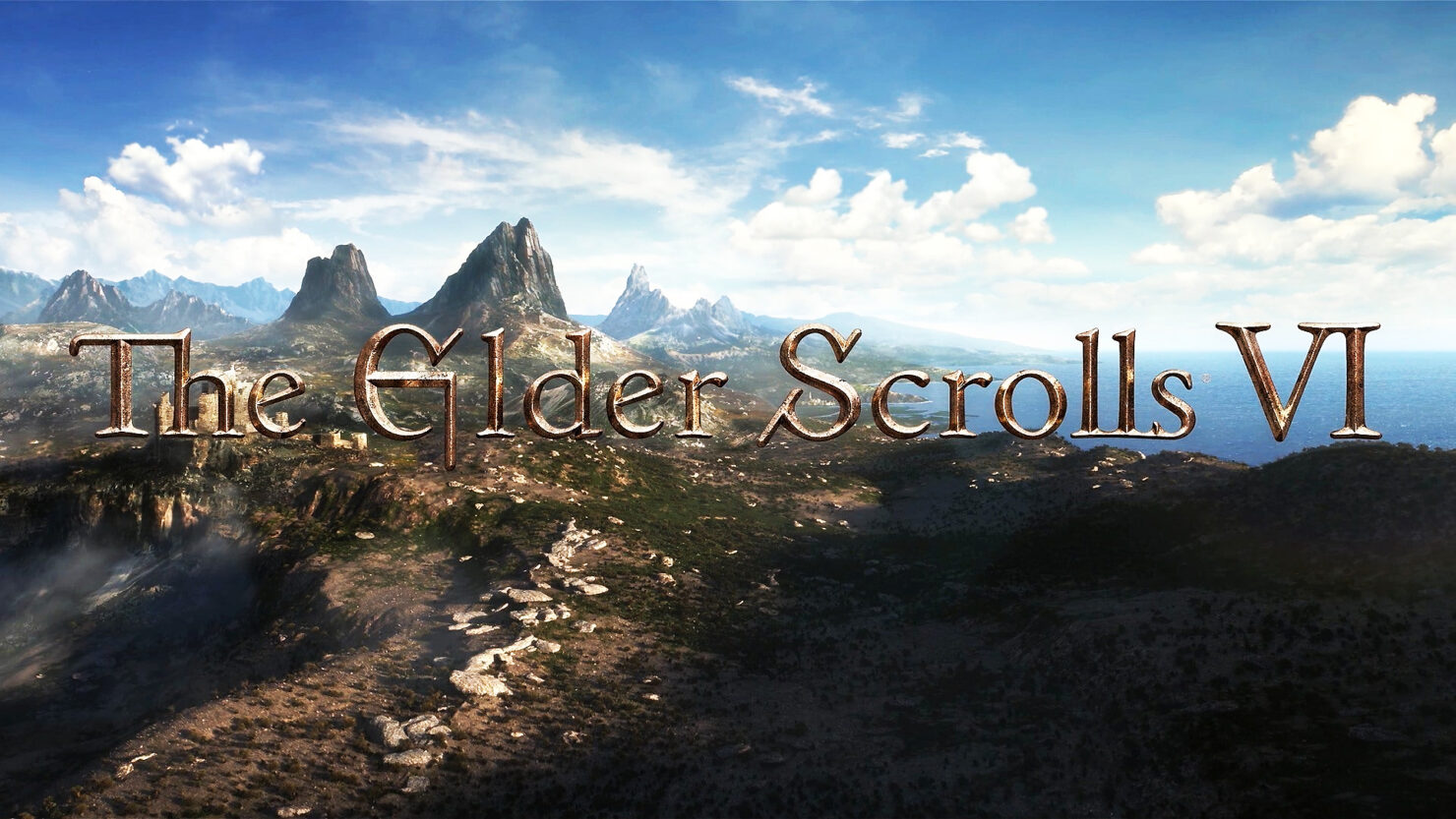 The Elder Scrolls VI will be set in Hammerfell, and it will come with mechanics like a political system and more.

On their Twitter profile, SKULLZI, who has proven to be reliable in the past when it comes to Bethesda rumors, shared a report coming from an anonymous but credible source about The Elder Scrolls VI and some other projects in the works at the publisher.

Speaking about The Elder Scrolls VI, the report says that the game will be set in Hammerfell and will have a political system. Betrayals, marriage, and factions will also play some role in the game, which is currently targeting a 2025, 2026 release date. Interestingly enough, the game will also not feature dragons.

After SKULLZI shared their report, another reliable insider, Shpeshal Nick, confirmed that the report aligns almost perfectly with what he knows, with the exception of the lack of dragons in The Elder Scrolls VI.

If it helps, Skullzi's ES6 info aligns *almost* perfectly with everything I've been told about it. Except the dragon stuff. That hasn't been mentioned to me.

Also got the Remasters confirmed to me just now

Good to see others hearing about Quake Reboot and Project Wyrmwood too https://t.co/i7k617iFke

While both SKULLZI and Shpeshal Nick have proven to be reliable in the past, we have to take all the new TESVI information with a grain of salt. The game is still in the early stages of development, so there's a good chance that things may change in the final version.

The Elder Scrolls VI will release on a yet to be confirmed release date. We will keep you updated on the game as soon as more come in on it, so stay tuned for all the latest news.