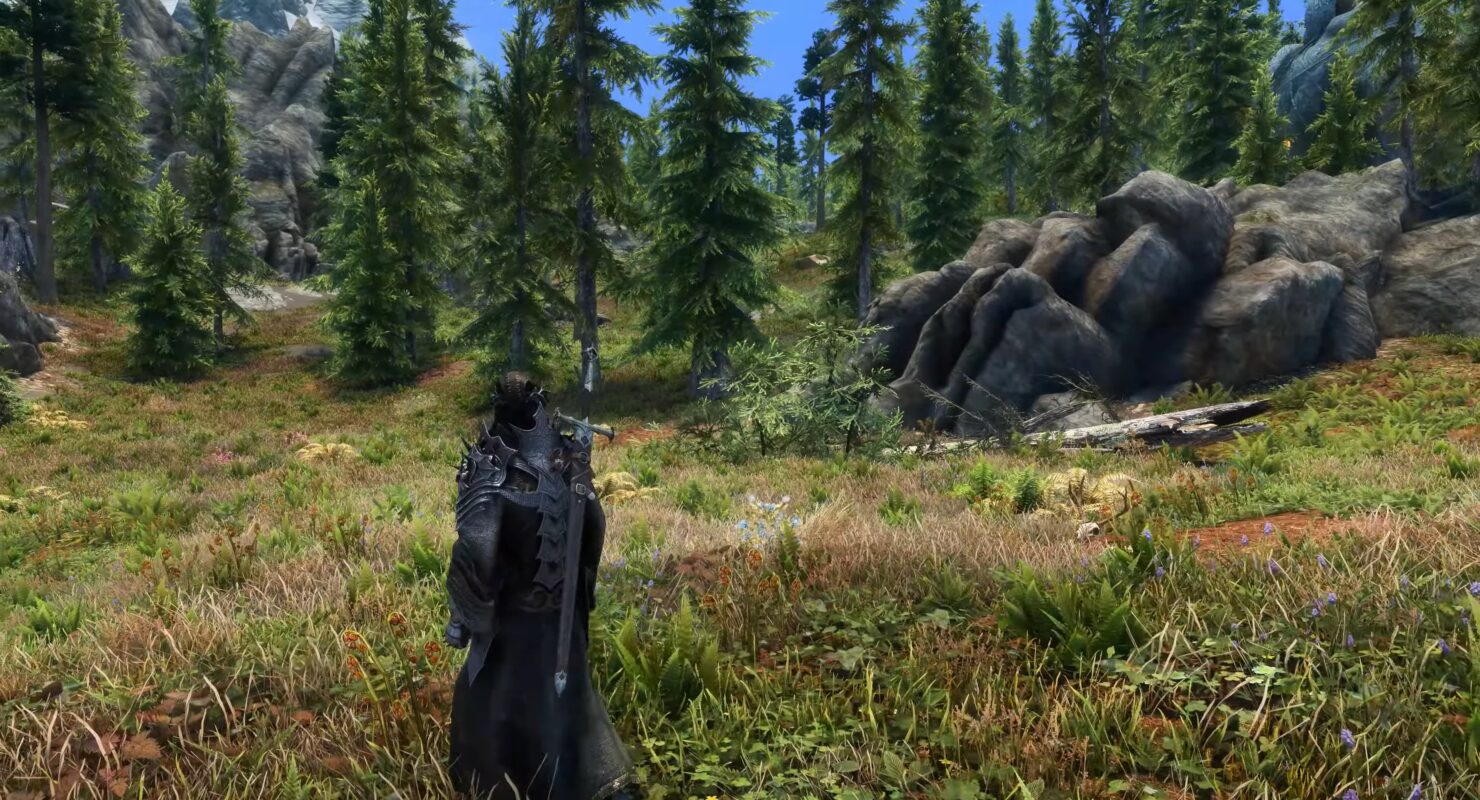 Despite having been released almost 10 years ago, The Elder Scrolls V: Skyrim continues to receive mods that improve both gameplay and visuals, making the game feel way more recent than it actually is.

Over the weekend, Digital Dreams shared a new 4K resolution video showcasing the game running with the Living Skyrim modlist, which includes over 850 mods, as well as with the Culminated ENB, a new ENB released a few months back that that gives the game a natural look with a nice blend of vibrant and dark visuals.

The Elder Scrolls V: Skyrim Anniversary Edition will release in 10 days to celebrate the game's 10th anniversary. This new edition of the game, which will launch on current and previous generation consoles as well as on PC, will come with additional content such as fishing and more.