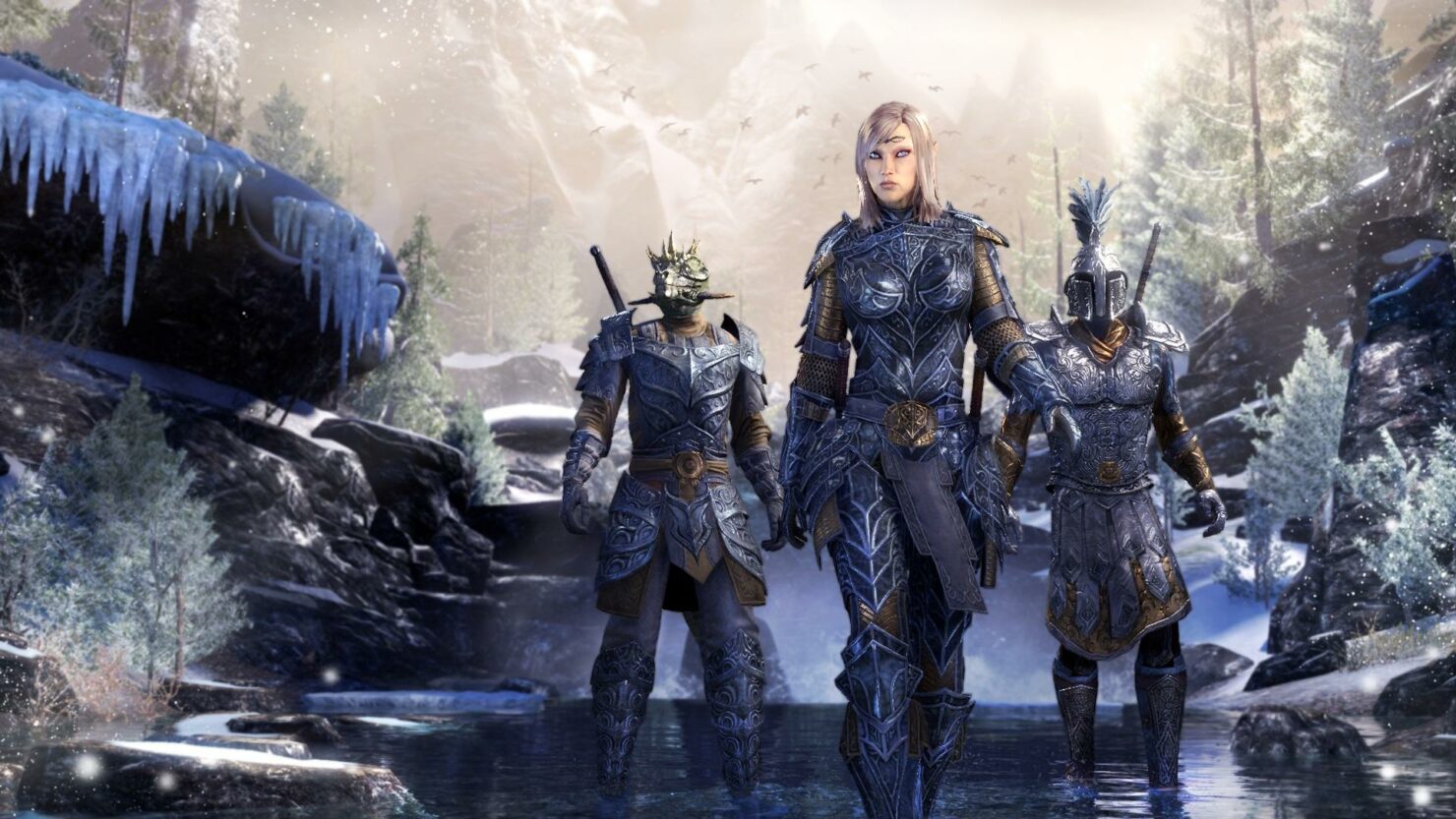 The next DLC will be a dungeon DLC called Wolfhunter, which will be based on werewolves. Additionally, another Story DLC called Murkmire will be released later this year on all formats.

A short video has also been shown, highlighting the content currently available for the game. You can check it out below

Millions of players worldwide have explored the amazing world of Tamriel, playing out a story all their own. But there's always new horizons to discover and new adventures to be had, and the award-winning massively multiplayer online game, The Elder Scrolls Online, is only getting bigger and better. A universe full of stories awaits you. Join us and create your own today!

The Elder Scrolls Online is now out on PC, PlayStation 4 and Xbox One.