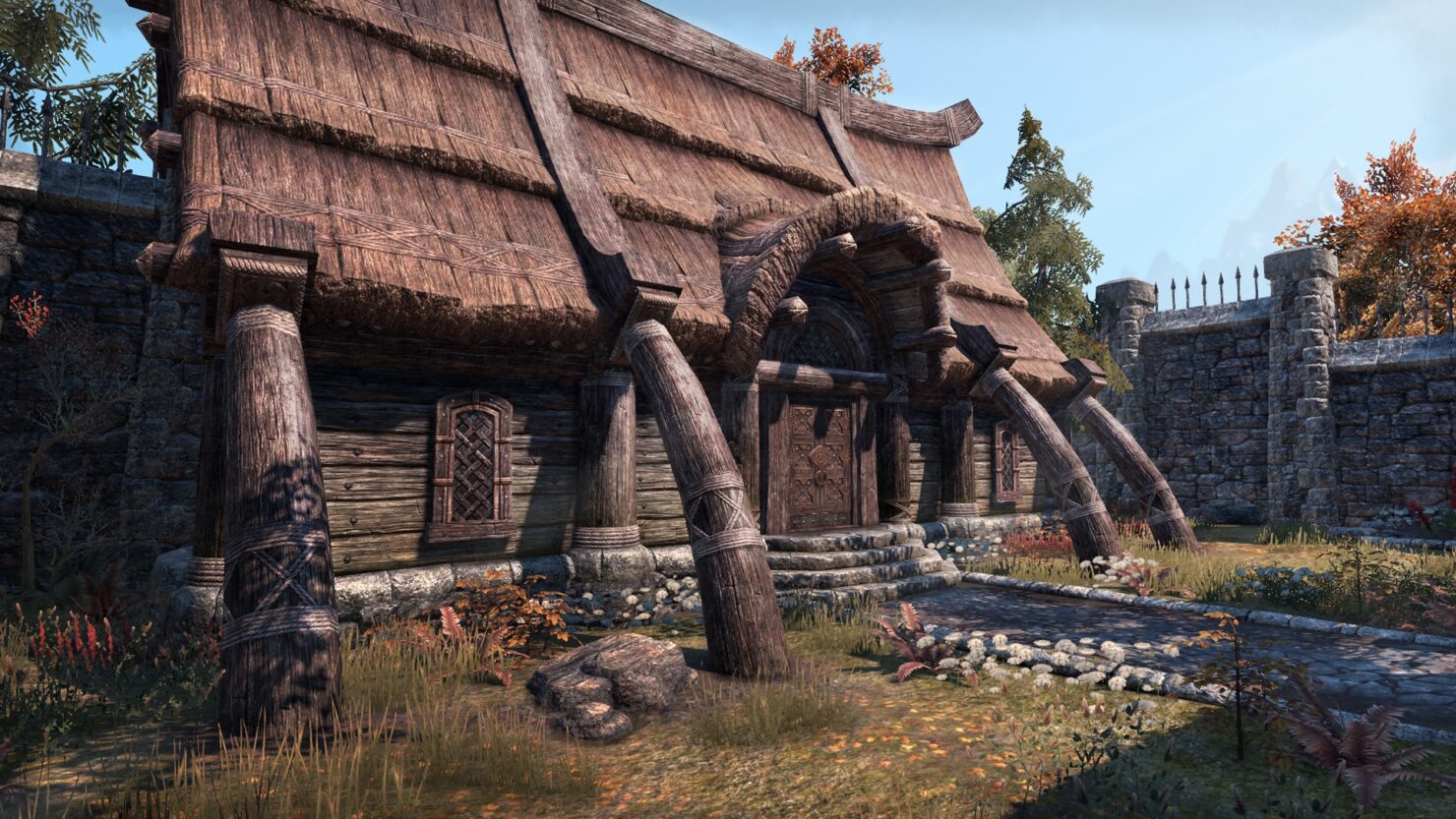 Elder Scrolls Online's One Tamriel update is now live on PC and it will be available on PlayStation 4 & Xbox One next week, breaking down all barriers and gates between players and the game's content. Zenimax Online's Community Manager Gina Bruno wrote a detailed post on the official PlayStation Blog about the update, but she also left the very first screenshots of the highly anticipated Player Housing update.

Finished adventuring? Perhaps it’s time to return home and put your feet up, but you’ll need a place to call your own. How about a comfortable country dwelling, or a stately manor you can decorate in your own style, and equip with your own cooking fire, blacksmith station, or alchemy table? You’ll be able to do all of these things and more with ESO’s new Housing system, and this month we’re giving you a sneak peek. Check out the below screens for a glimpse at some of the dwellings you’ll be able to call home in ESO.

A few days ago, Game Director Matt Firor had revealed the first details on Player Housing in a video interview with Geoff Keighley.

Not much else is known about Elder Scrolls Online's Player Housing update other than its Q1 2017 release window, but the screenshots below give a glimpse of houses belonging to the Altmer, Bosmer, Redguard and Nord cultures.

In the meantime, tomorrow players are going to enjoy the first in-game holiday event: The Witches Festival.

Tamriel's ancient autumn tradition arrives on the 13th of Frostfall (October 13th), and so begins an annual clash of sorcery and religion. For the remainder of the month, demonologists, conjurors, lamias, warlocks, and thaumaturgists will convene in secret locations throughout the wilds of Tamriel to engage in all manner of incantations, invocations, and conjurations, and the profane creatures they create or summon may plague Tamriel for eons! 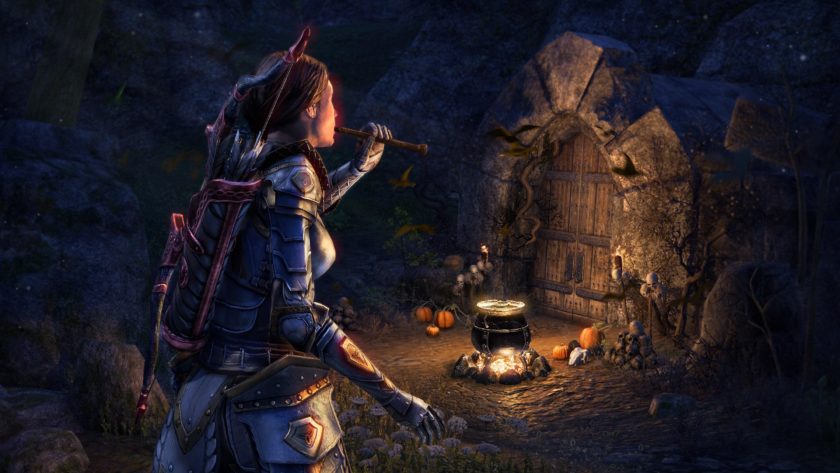 As spirits stir and the undead rise from ancestral tombs, stalwart adventurers will be tasked with special activities that will reward them with gruesome goodies, terrifying treasures, and awesome achievements.

To join in the frightening festivities, visit the Crown Store to get your free Crow Caller, then blow into this baneful birdcall to have “The Witchmother's Bargain" quest bestowed upon you. Complete the quest to receive the Witchmother's Whistle and use it to summon The Witchmother's Cauldron. This bubbling bowl of toil and trouble will polymorph you, and anyone in your group, into the terrifying visage of an Undead creature. The polymorph will last for two hours, but you'll be able to use it as many times as you like until the first day of Sun's Dusk (November 1st).

While the Undead polymorph is active, killing boss monsters will give you the chance to loot Plunder Skulls. Opening a Plunder Skull will reveal special Witches Festival goodies, including masks (equipped in your hat slot), special holiday Provisioning recipes, the Hollowjack crafting motif, and more! 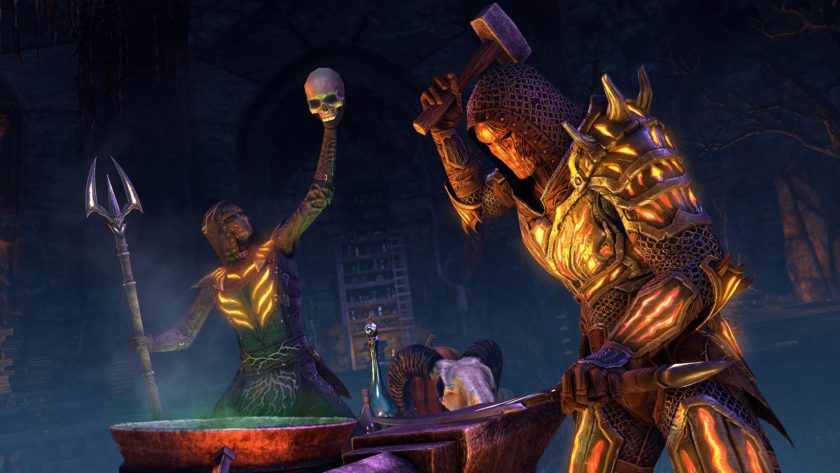 Be warned—when the festival ends you can keep the Witchmother's Whistle as a spooky memento of the occasion, but all of its supernatural powers of transformation will be gone, so don't miss a day of this limited-time event!

The Elder Scrolls Online is going to be one of the first games to support PlayStation 4 Pro in native 4K resolution. Check out our interview with Game Director Matt Firor to find out what's in store for the game in the near future.