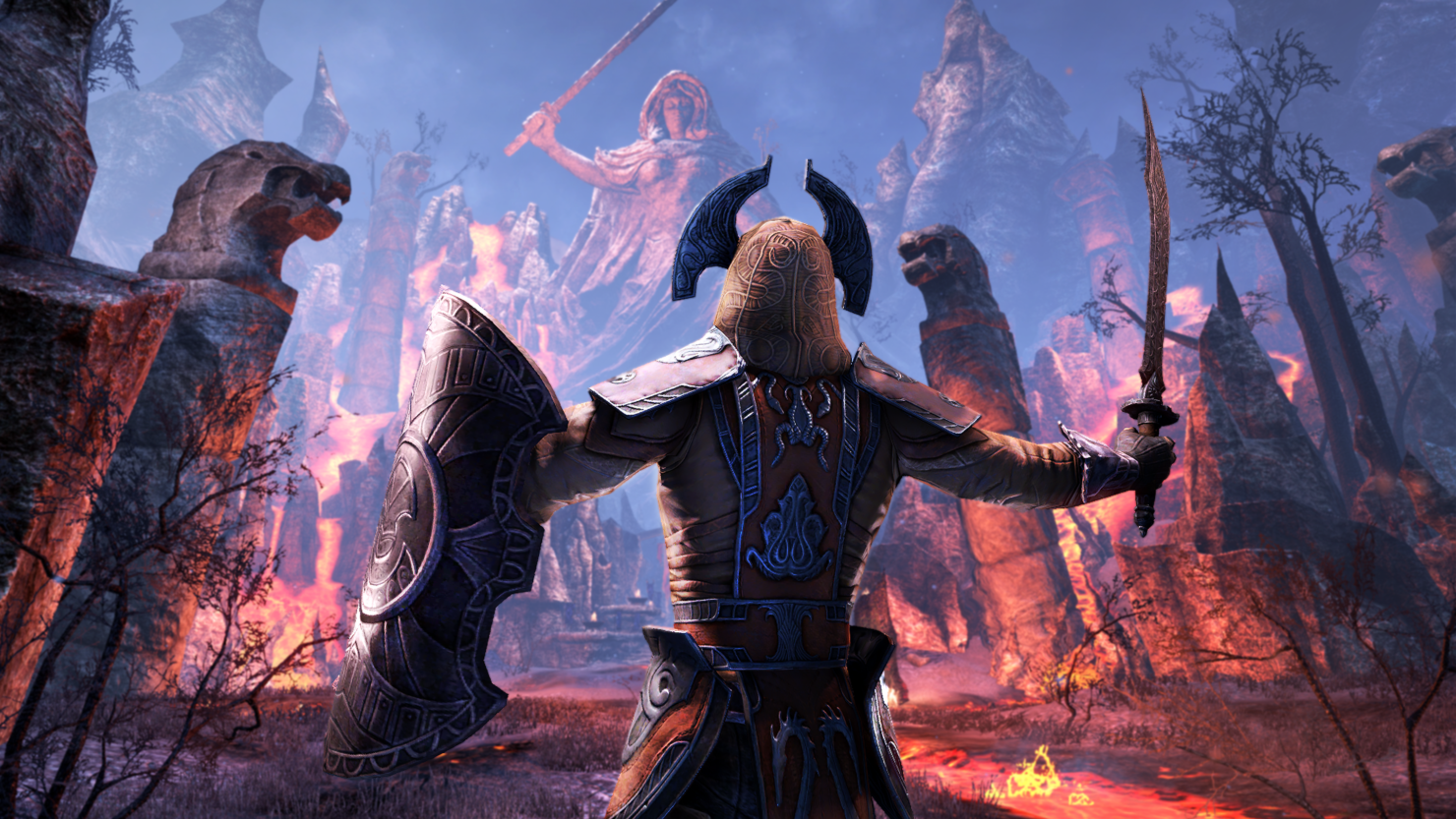 The launch of the One Tamriel free update on PC brings a complete overhaul to many gameplay mechanics for The Elder Scrolls Online. Xbox One and Playstation 4 users will be able to visit the new and improved Tamriel on October 18th.

The free update removes the Alliance restrictions, thus allowing players to group with any other player in the world regardless of faction. This will make looking for a pick-up group for questing a lot easier than before.

Not only has the grouping restrictions been lifted, but all zones will scale to your current level. This means that adventurers can now venture to anywhere in the open-world as soon as the tutorial is complete.

Some of the major changes coming Elder Scrolls Online in the One Tamriel up include the following:

The One Tamriel free update is now live for PC and will be launching on Xbox One and PlayStation 4 on October 18th. If you don't have the game, you can now get The Elder Scrolls Online: Gold Edition which contains all four major DLC game packs.

If you're feeling extra adventurous, to coincide with the release of the One Tamriel update, Elder Scrolls fans can sign up and enter one of lifetime sweepstakes to get a vacation and visit one of the following five exotic locales.

To be eligible, you'll just have to play the game any time between October 5 and December 16, 2016.