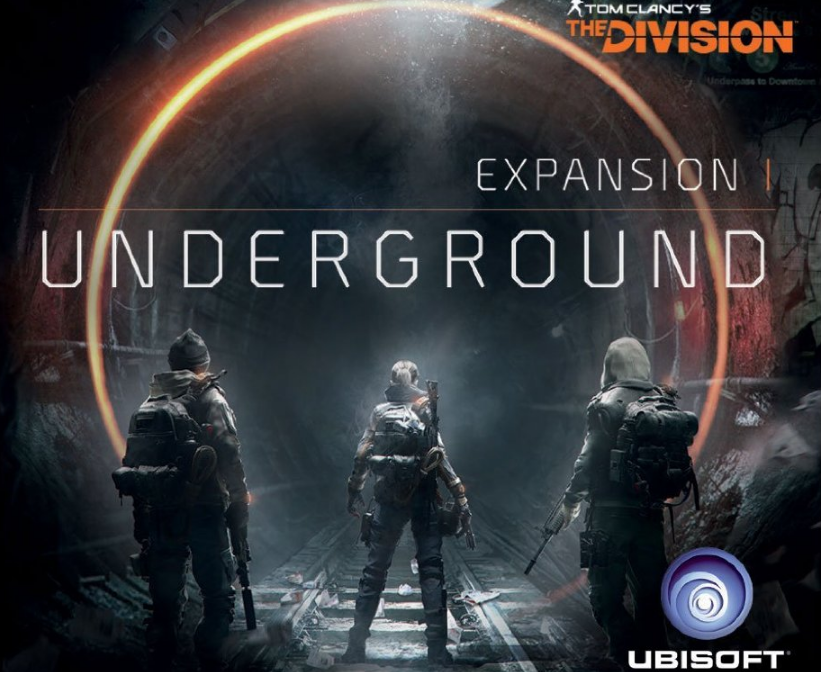 The release date for The Division Underground DLC might have been leaked by retailer Amazon.

Some months ago, Ubisoft detailed the downloadable content for The Division. Three expansion have been planned to release this year, with the first expansion being The Underground expansion.

Three paid expansions are also planned throughout the year, and will be available to players with a Season Pass or to those who buy the Gold or Collector’s Edition of the game. In June, the Underground expansion will send you to hunt enemies in the vast mazes of tunnels and subways that run under Manhattan. Underground will be followed by Survival later in the summer, which will challenge you to survive for as long as possible in a very hostile environment while gathering supplies and equipment. Finally, Last Stand will arrive along with winter, challenging players with a new, relentless threat.

Ubisoft already confirmed that the first expansion will release this June, but an exact date wasn’t revealed. We now might have an exact release date for The Underground DLC as both Amazon UK and Amazon Germany have listed the expansion with a release date.

According to the listings, The Underground DLC releases on June 28 for Xbox One. The game will be up for pre-load on June 25 however.

As confirmed by Ubisoft back in March of this year, The Division’s first two expansion will be exclusive for Xbox One for one month.

Ubisoft has announced today that the first two of the three paid expansions for The Division – Underground and Survival – will have 30-day exclusivity on Xbox One, starting from the day of their respective launches. Underground, the first paid expansion, puts Agents in New York’s labyrinthine underworld of tunnels and subways to track down groups of dangerous enemies. Survival, the second paid expansion, tests players’ ability to survive and gather crucial supplies in an incredibly hostile environment.

Due to this exclusivity, the Underground expansion will probably release on July 28 for PC and PS4.

The Division New Screenshots Showcase Interesting Out Of Bounds Locations

The Division DLC Will Be Exclusive To Xbox One For 30 Days, Open Beta Trailer Released