Jake Gyllenhaal Will Star In a Movie Based on The Division 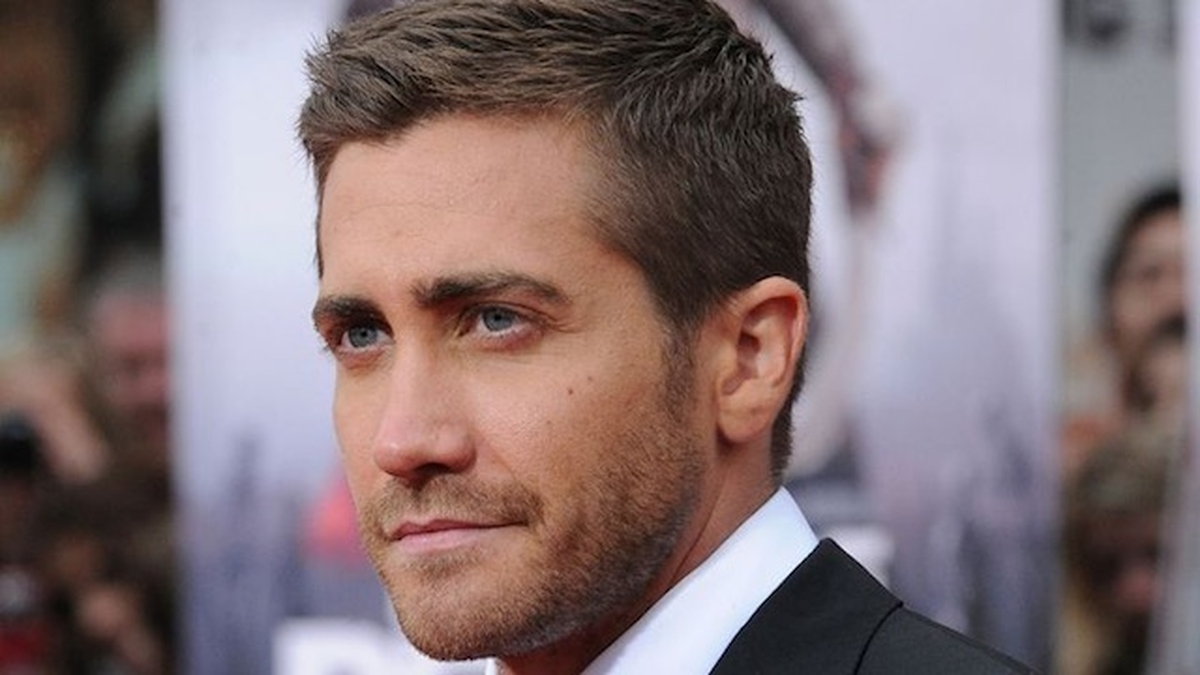 According to a report by Variety, renown actor Jake Gyllenhaal will star in the upcoming movie based on Ubisoft's Tom Clancy's The Division.

It's not the first time Gyllenhaal (who is mainly famous for his appearances in Donnie Darko, Brokeback Mountain, Nightcrawler and Southpaw) starred in a Ubisoft game adaptation. He already played the role of Prince Dastan in Prince of Persia: The Sands of Time (2010).

According to Variety, Gyllenhaal will also be the movie's producer while Ubisoft is still searching for a writer. Ubisoft certainly didn't go cheap on the lead roles of its movie adaptations, with Michael Fassbender (X-Men, Prometheus, Inglourious Bastards, 12 Years a Slave) starring in the upcoming Assassin's Creed movie and Tom Hardy (Inception, The Dark Knight Rises, Revenant, Mad Max: Fury Road) starring in Splinter Cell's adaptation.

The Division was the fastest selling new IP in gaming history as far as first week sales go, generating $330 million in the first five days. It also sold more copies in its first 24 hours from launch than any other Ubisoft game. The game recently received a massive free update, adding more content and tweaking several features; you can read everything about Update 1.2 here.

The Division is also scheduled to get its first paid DLC, included with the Season Pass, at some point in June. The expansion called Underground will reportedly allow players to explore the "uncharted underworld" of New York City, where they will chase deadly enemies with up to three other Agents through an endless maze of tunnels and subways.