The Division 2 Title Update 10 Released Across PC, PlayStation and Xbox One; Here’s What it Does 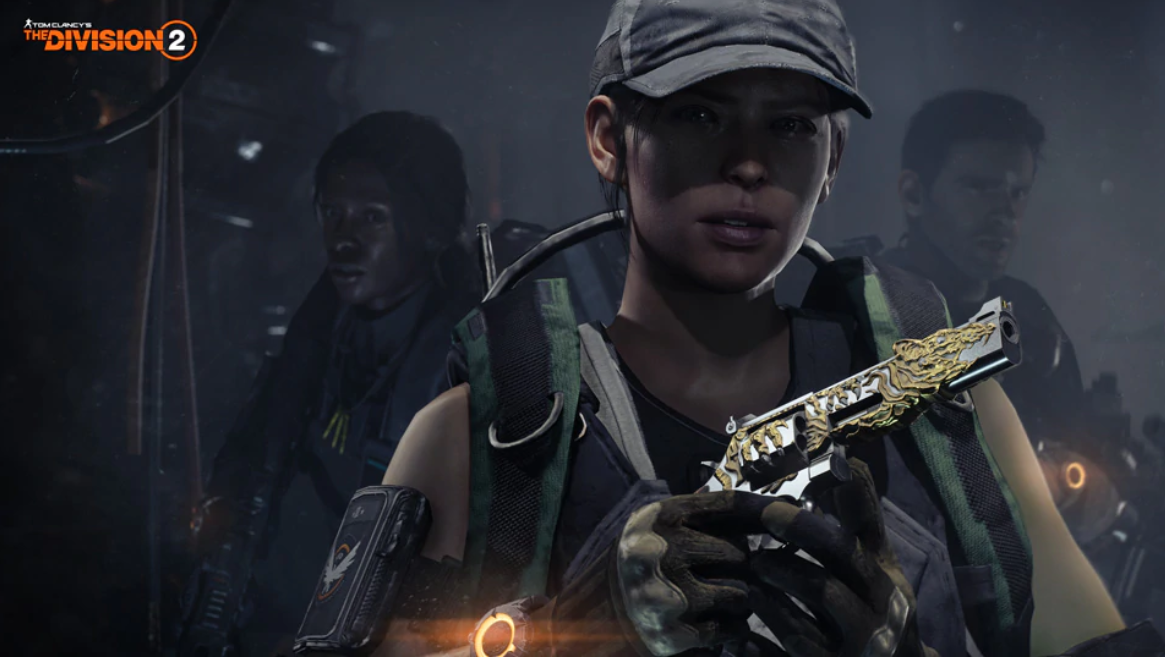 The Division 2 title update 10 is available now across PC and consoles, and here’s what it includes.

Following scheduled maintenance on the game’s servers, the new large title update is now live on all platforms and offers support for next week’s new ‘Keener’s Legacy’ season. The new season will offer 12 weeks of in-game activities and unique rewards, including new Exotics, a new gear set, new named weapons and gear, and 1 new Brand set. Aside from adding support for the new season, the title update also offers support for a new raid – Operation Iron Horse.

“The True Sons have taken over a Foundry to develop new weapons and threaten to destroy everything the Division has worked for”, Ubisoft Massive writes.

The raid will pack new puzzles, bosses alongside rewards, and Ubisoft has announced that a new discovery mode will be made available at a later date. Further details about the raid will be revealed closer to its release later this month.

As expected, the new title update will pack bug fixes and tweaks aplenty, including an increase to overall player power.

While the update will offer many changes and additional content, the game’s development team has noted that localized audio is currently missing due to the team working from home as a COVID-19 safety measure.

We wanted to inform you about an issue with localized audio that will be present when we launch Title Update 10 and Season 2. While the team was able to work from home to get this update ready, with your help testing the content on the PTS, we unfortunately were not able to record all localized audio content for TU10. With everything going on in the world, our top priority is the well-being of our teams, including our voice actors. Of course, we will start working on recording the missing audio with our partners when it is safe to do so and, in some cases, we were able to get things started already. Adding the localized files to the game as soon as we can in one of our next updates is an absolute priority for the team. This only affects Seasonal content. Operation Iron Horse audio is fully localized.

If you are currently playing with a non-English client, you don’t have to change anything going into Title Update 10. When localized audio is missing you will just hear the English audio instead. Subtitles have been localized and can be activated in the ingame options.

Due to the patch notes being extensive, we suggest checking out the full release notes right here.

The Division 2 is available now globally for PC, PlayStation 4 and Xbox One. The Warlords of New York expansion was released back in March of this year.