In The Division 2, Mexico Is The One Building a Border Wall to Keep U.S. Refugees Out 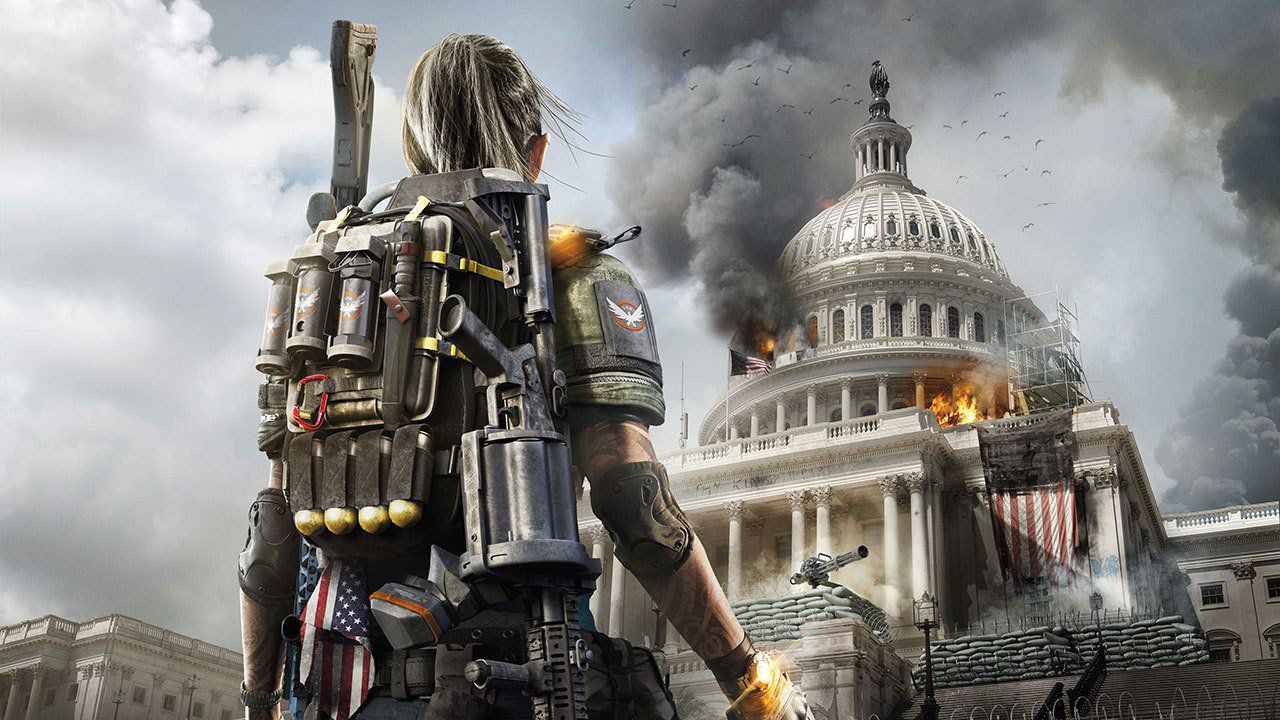 The Division 2 is getting a strong marketing push by Ubisoft ahead of next week's planned launch. Yesterday a new augmented reality (AR) app available through mobile devices was announced, for instance. A few hours ago, Ubisoft shared a made-up press release from the Mexico government in The Division 2 in which the real-life situation with the United States is basically reversed. They are the ones closing the border and erecting a wall to keep the U.S. refugees out.

Today, Mexico announced a State of Emergency due to instability within the United States government, the risk of those fleeing into Mexico and the possible spread of the virus that has crippled Washington D.C. Along with the announcement, approved fully funding a border wall and will begin work immediately. The border is closed.

'Now is not the time for politics, policies or financial considerations to get in the way of us immediately securing and protecting the people of Mexico' shared the President of Mexico through his senior press secretary at a brief media briefing yesterday in Mexico City. 'We have already seen a caravan of U.S. citizens from the East Coast arrive at our border hoping to enter our country for protection, services, and to escape the Dark Zones of anarchy and chaos'.

The Mexican government has ordered thousands upon thousands of government troops and national police immediately to the border of Mexico and the U.S. along key border towns and locations to begin implementing the new 'Zero-Tolerance mandate' entrance of U.S. citizens into Mexico.

The precise cities, locations and the level of force used to keep United States citizens out of Mexico will not be disclosed to maintain national security. The senior press secretary emphasized that there is no risk too small to guard upon, so soldiers, national police and government officials will be trusted to do what they believe is best to secure the border at all cost.

While Mexican officials are in contact with a number of key Division Agents, who are fighting relentlessly on behalf of the citizens of the United States, Washington D.C. and Democracy, we have lost both faith and confidence in the ability of the United States government to act in accordance to our long standing trade, immigration, and financial agreements. And until proven otherwise, the border is closed.

It's an obvious and on-point stab at real-life politics by Ubisoft. Sadly, this topic won't be touched at all in the game itself given that it fully takes place in Washington D.C., some 1500 kilometers away from the Mexican border.

The Division 2 is out on March 15th for PC, PlayStation 4 and Xbox One. NVIDIA already released a Game Ready driver earlier this week.