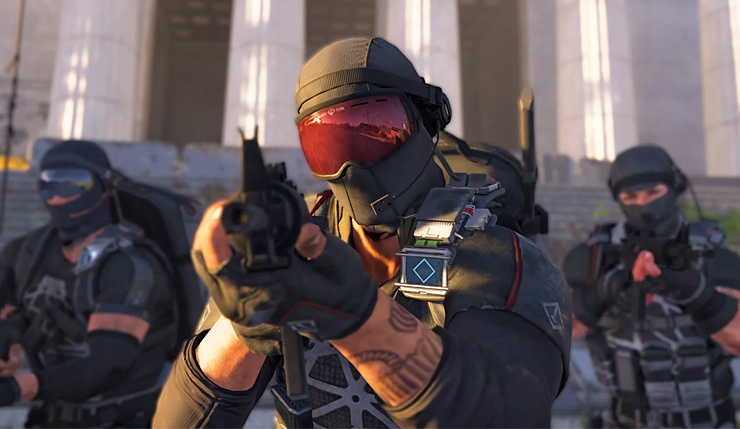 Ubisoft has announced it will be releasing its first big content add-on for The Division 2 next week. The update, entitled Invasion: Battle for D.C., will largely focus on endgame content, including the new Tidal Basin stronghold and World Tier 5 difficulty and loot. The Tidal Basin will task players with tackling a complex military base, and once you’ve completed the stronghold, you’ll have access to World Tier 5. The update will also give players the opportunity to repeat Invasions. All this info was revealed during the most recent The Division 2 “State of the Game” livestream, which you’re free to check out for yourself if you have half-an-hour to spare.

Ubisoft isn’t waiting until next week to update The Division 2, releasing a smaller patch this morning. This update fixes some co-op scaling and skill cooldown issues, improves performance, and more. You can check out the full patch notes for the latest update, below:

Tom Clancy’s The Division 2 is available on PC, Xbox One, and PS4. The Invasion: Battle for D.C. content drops on April 5. This is not one of the three major updates Ubisoft has promised for 2019 – the first one of those arrives sometime this summer.