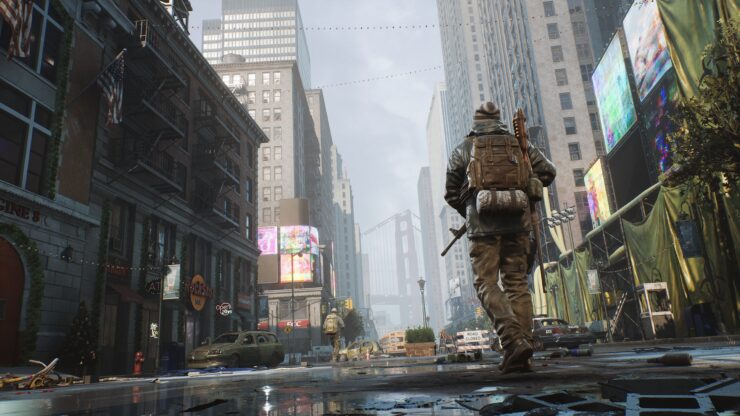 A new survival MMO game titled The Day Before has been unveiled, appearing on Steam with its first screenshots and information.

Developed by Fntastic, a studio founded in Siberia but composed of employees from all around the world through remote working, the game admittedly looks a lot like Tom Clancy's The Division if you check the gameplay video below. Except it has zombie-like infected, too. 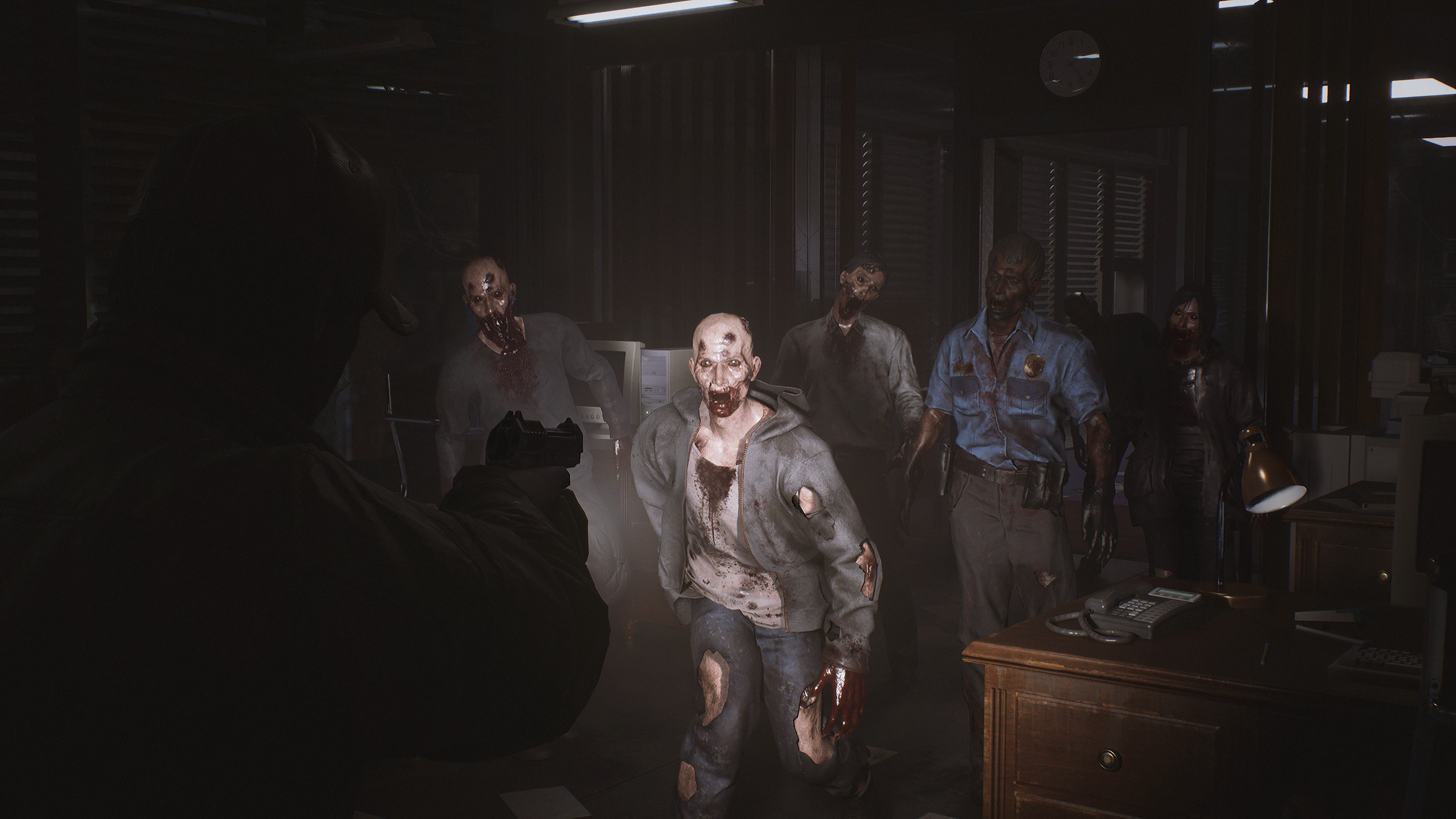 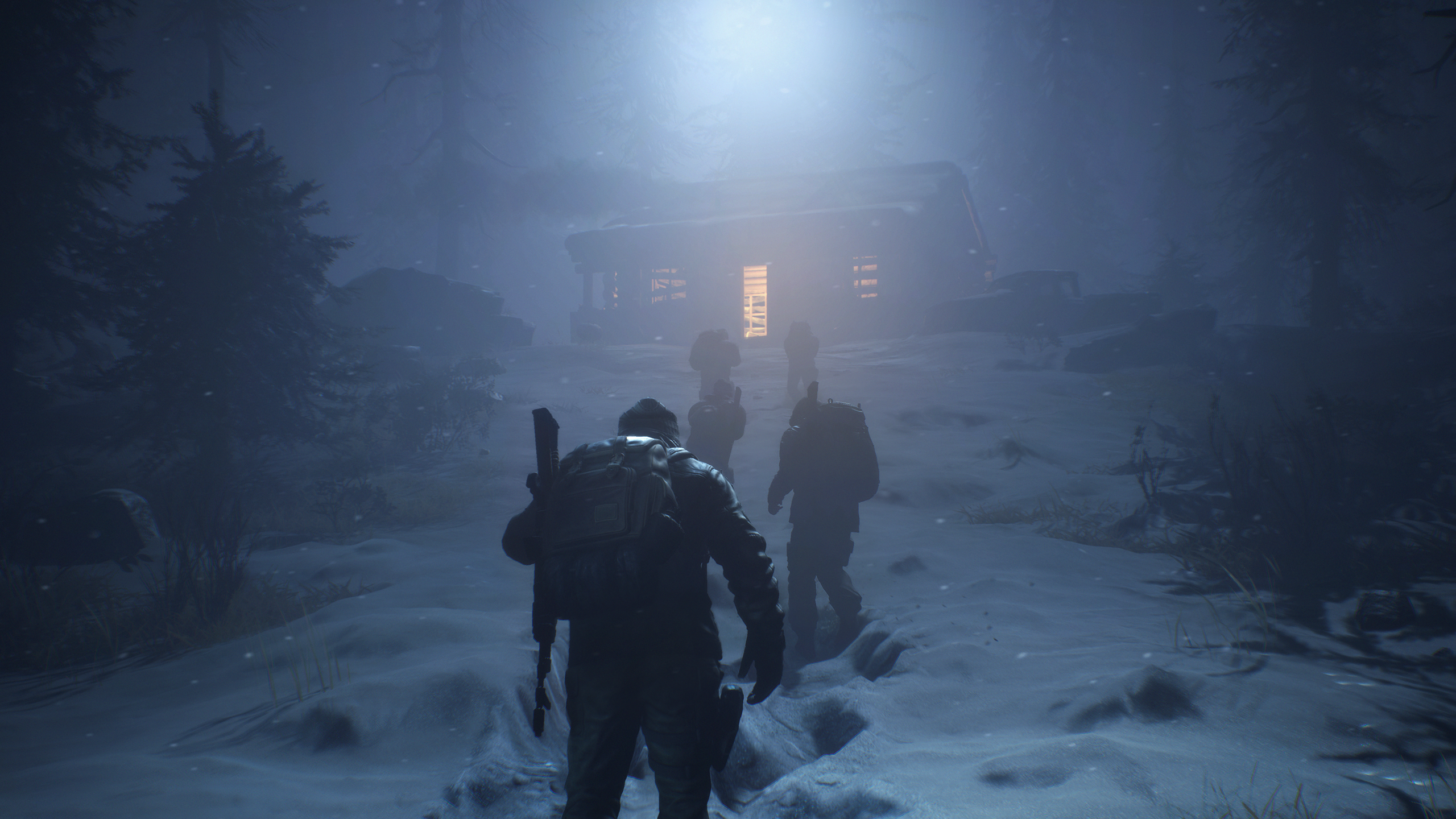 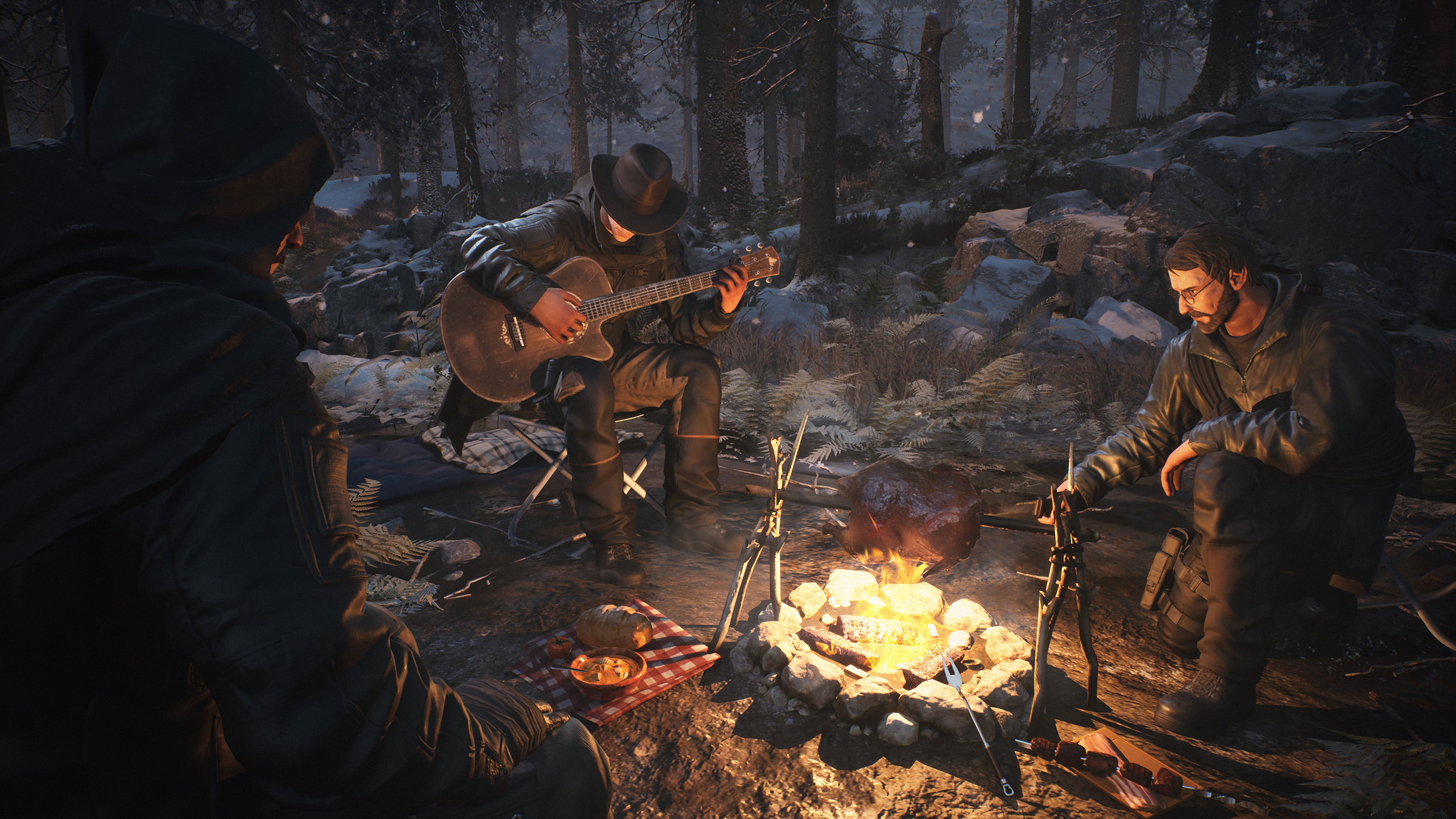 The Steam page also features system requirements for The Day Before and they certainly aren't too hard to meet.

Fntastic might not be a household name, but they did release a title called The Wild Eight in October 2019, an isometric survival action/adventure game set in Alaska. That one is sitting at a 72% score from the overall user reviews.

We'll keep an eye on The Day Before as the game approaches its release and more information becomes available.