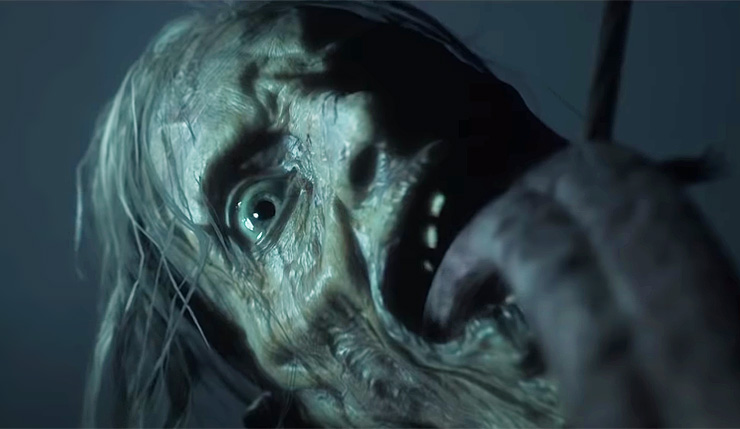 Supermassive Games’ latest “Choose Your Own Adventure” horror game will launch just in time for Halloween! We’ve known about The Dark Pictures: Little Hope for a while thanks to a teaser attached to Supermassive Games’ previous game, Man of Medan, but actual details have been somewhat sparse. Well, the latest Little Hope trailer gives us a better look at the game’s witchy story and hints at some of the fates the game’s characters might face. Check the trailer out, below.

IGN has also posted 10 minutes of new Little Hope gameplay, which you can watch right here.

Looking pretty good! Man of Medan showed promise, but was held back by some pretty severe technical issues. Assuming the final version of the game actually runs as well as it appears it does in IGN’s footage, it seems those have been largely cleaned up. Haven’t been keeping up with Little Hope? Here’s a basic rundown of its plot:

In Little Hope, abandoned and all alone, four college students and their professor are trapped by a mysterious fog in the isolated eponym town. They search desperately for a means of escape whilst visions from the town’s occult-steeped past haunt them from the shadows. In order to stay alive, they must uncover the mysteries behind these relentlessly-pursuing dark apparitions before evil forces drag each of their souls to hell!

Players can take the role of each of the five protagonists of this brand-new cast, one of them being represented by Will Poulter (Midsommar, Black Mirror: Bandersnatch). Like the first game, Man of Medan, Little Hope is designed to be replayable with multiple storylines, paths and endings. Each decision will matter and can have repercussions on who survives or meets their demise!

The Dark Pictures: Little Hope crawls onto PC, Xbox One, and PS4 on October 30. Those who pre-order the game will get access to a special “Curator’s Cut” of the game, which includes additional scenes and playable characters.