The Crew 2 To Launch on June 29th, Ubisoft Reveals 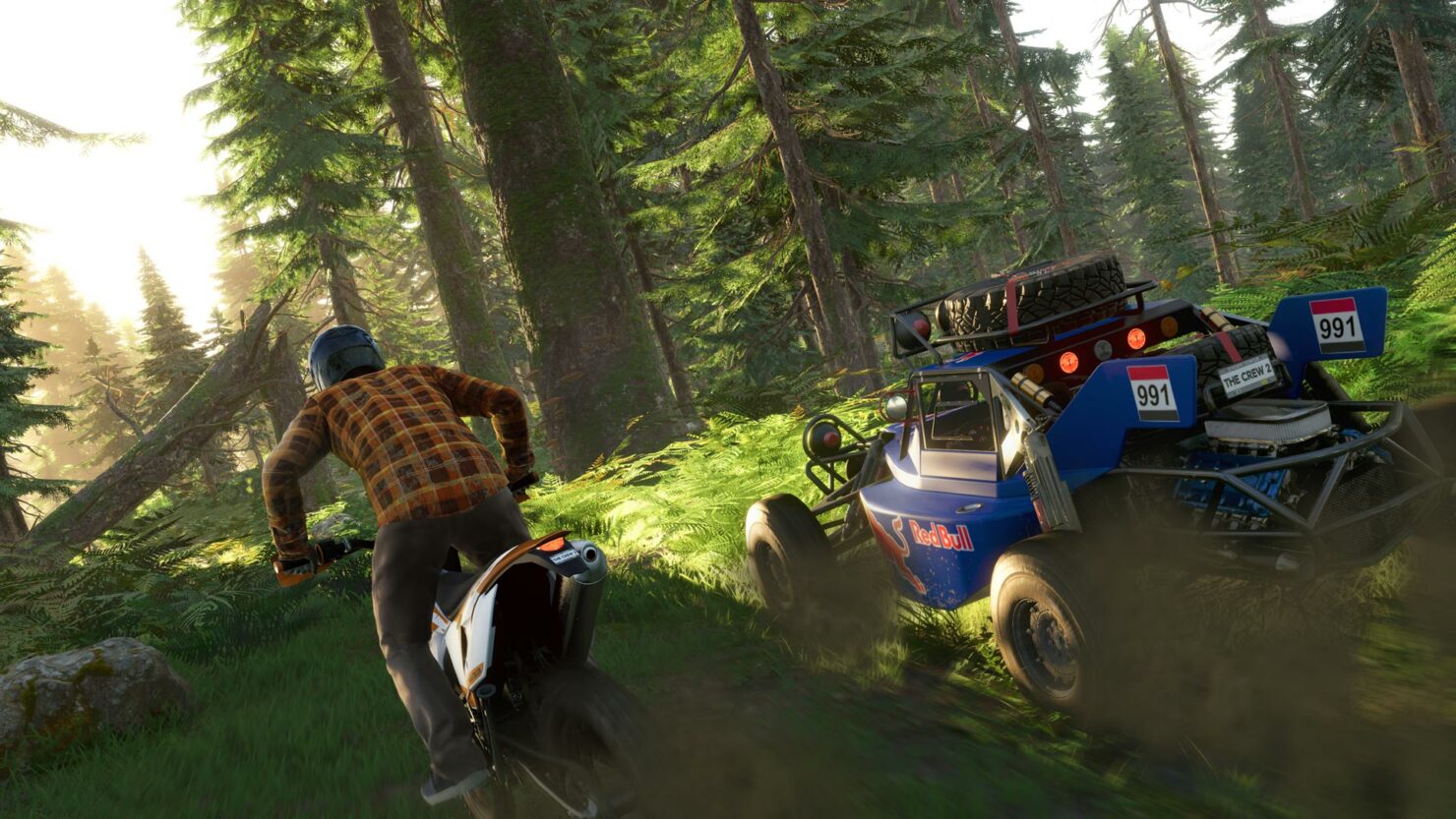 The unconventional racing game The Crew 2 will launch on June 29th for PC, PlayStation 4 and Xbox One, Ubisoft just revealed via press release. It was previously scheduled to hit physical and digital stores earlier in the year but got delayed.

Developed by Ivory Tower in collaboration with Ubisoft Bucharest, Paris, Shanghai and Massive, The Crew 2 lets drivers explore America and compete to become the motorsports champion across land, air and water with cars, bikes, boats and planes. There will be four separate motorsports families: off-road, street racing, pro racing and freestyle, each one with a wide roster of vehicle types. Players interested in trying the beta may sign up at this address.

Ubisoft also shared information on The Crew 2 Motor Edition, available for $109.99 via the Ubisoft Store. 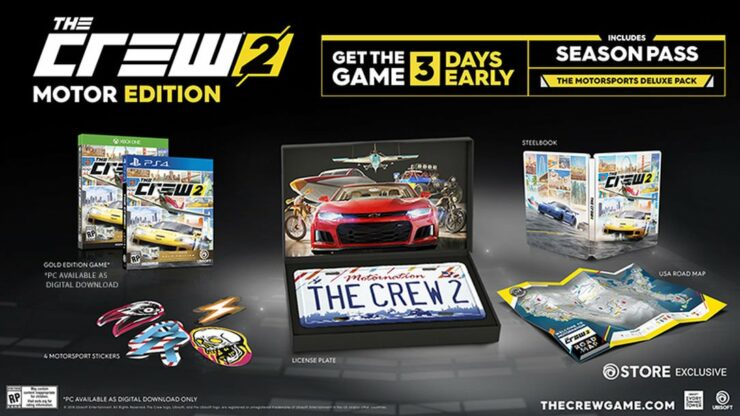 The Crew 2 Motor Edition lets players get the game three days early, allowing them to gear up before their competition on June 26th, 2018. Now available on the Ubisoft Store, this exclusive edition gives players the most advanced motorsports experience. The Motor Edition also includes:

-         A customised American The Crew 2 license plate that comes in a high-quality collector box, an exclusive Steelbook, the official Roadmap of the game and four original stickers

Players who pre-order the game will receive The Crew 2 Legendary Motors Pack, which includes exclusive vehicles such as the Mercedes-AMG C 63 Touring Car 2016 and the HARLEY-DAVIDSON IRON 883 2017.

Players can start their in-game vehicle collection right now with The Crew Rewards Program. By completing a series of monthly challenges in the first installment of The Crew, players can unlock up to 19 vehicles in The Crew 2, including exclusive water vehicles. For more information, please visit thecrewgame.com/rewardsprogram.