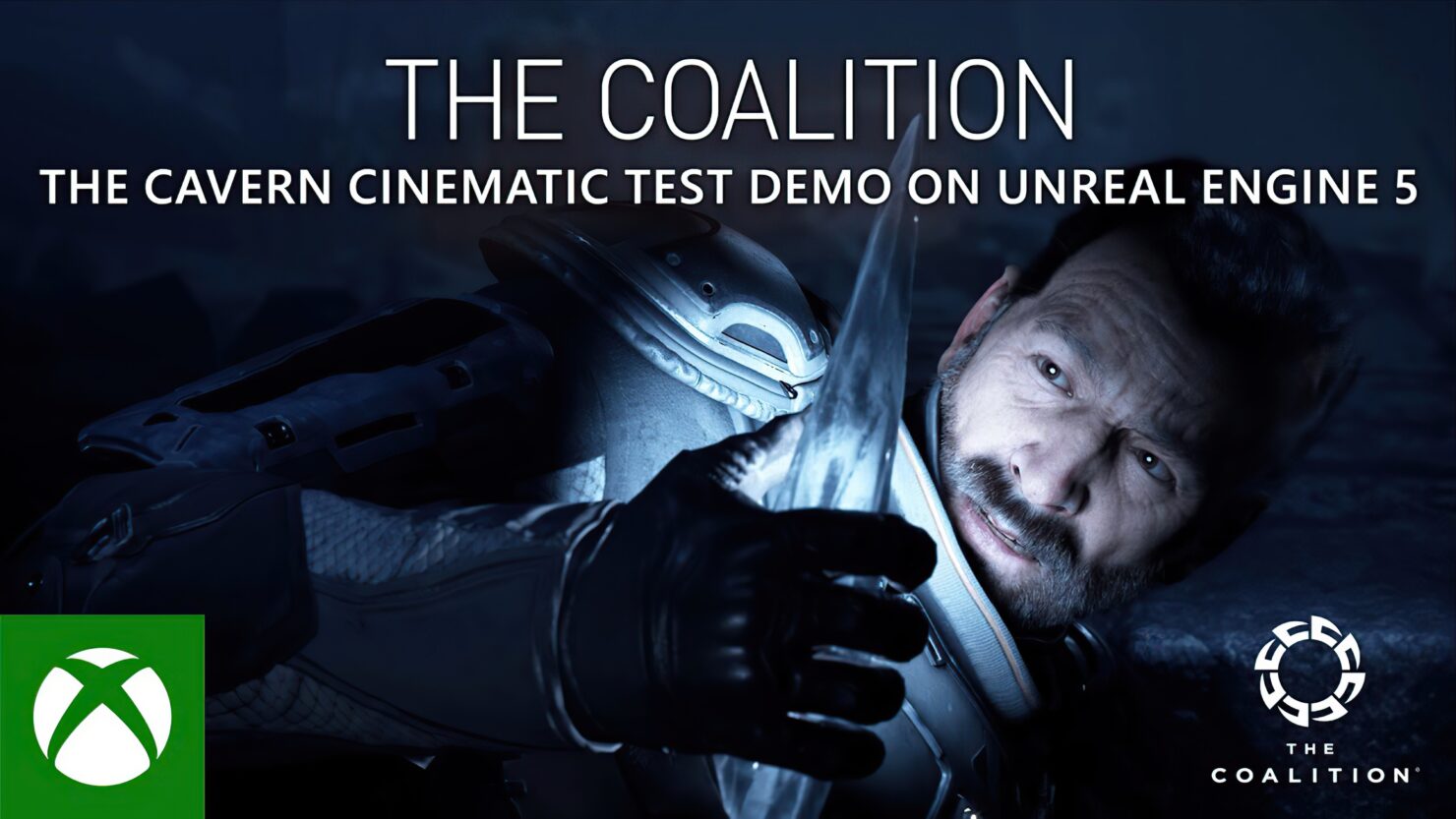 As part of the State of Unreal presentation, Gears developer The Coalition showed a stunning new Unreal Engine 5 demo running on Xbox Series X hardware. You can now rewatch that below, thanks to the official video uploaded by the Xbox YouTube channel.

Additionally, The Coalition Technical Director Kate Rayner was interviewed by the Xbox Wire site to discuss the cinematic test demo. According to Rayner, Unreal Engine 5's virtualized geometry system Nanite allows for over 100x the detail than what was previously possible, and the fully dynamic global illumination solution Lumen is a game-changer.

A couple things we’re really proud of are the facial animations and just the overall quality of the character model.

We were able to utilize a preliminary version of our next-gen face rig and hire an actor wearing a head-cam to capture performance, and partner with Cubic Motion to bring it all to life. That, coupled with Control Rig, helped us create someone who looks and moves in the most realistic ways we’ve ever done, and it’s incredibly exciting to think where we can go next. We also utilized Chaos cloth physics to get to a really high level of visual fidelity, and we’re extremely pleased with the results.

You can see the impact of Nanite already in our The Coalition cinematic tech test, which enables full-quality movie assets to be rendered in real time. This means that our artists can create assets with tens of millions of polygons, scalable to scenes with billions and billions. The details are just incredible, more than 100 times what was possible before. Just looking at the eyeball detail the number of vertices and polygons are the equivalent of what an entire character would have been in the previous generation of games.

You also see how we’re doing new things with light. Fully dynamic real-time global illumination lighting has been a long sought-after feature, but up until now, it’s not been possible on console. Lumen is a total game-changer.

Rayner also confirmed that while The Coalition is not ready to talk about their next game yet, the studio has been working on Unreal Engine 5 for over a year now, even earlier than we knew about it. Furthermore, Rayner said the transition was very smooth, taking the team only a couple of weeks or so, also thanks to the modular architecture.

The Unreal Engine 5 is available now to all developers. Later this year, we might see the first games powered by the engine, such as Redfall and STALKER 2 (though the latter game could very well be delayed from its December 8th launch date due to the situation in Ukraine).