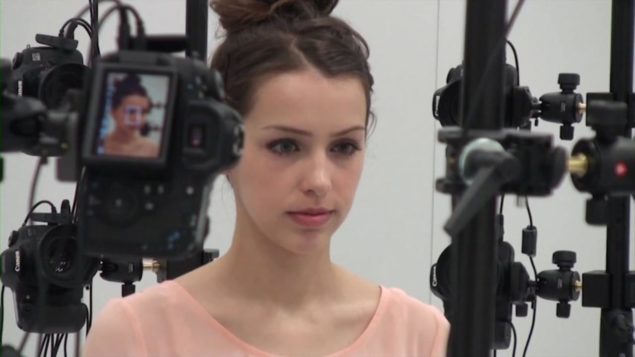 The theme is performed by Donna Burke in the game, although, Stefanie's sweet vocal tone does suit the song quite stunningly. You can listen to Stefanie Joosten's performance below, and check out Donna Burke's studio performance further down, as well as the Metal Gear Solid V: The Phantom Pain soundtrack rendition.

Joosten explains that regarding Quiet’s revealing attire, the story will explain why the sniper is wearing such clothing.

“I wasn’t expecting that kind of a reaction…a lot of controversy. When I got to see her design, I was shocked too. But everything didn’t get to hear her story yet so I can understand people are angry about it or saying she is showing too much. But I am not bothered by it.” 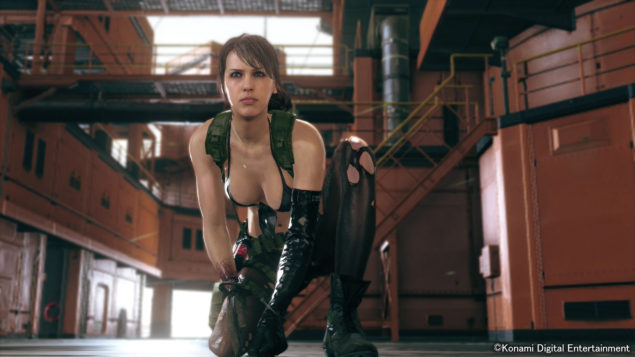