Metal Gear Solid: The Phantom Pain has already sold over 3 million copies since its release last week, and is considered by many to be the best game of the year. Some players though, reported an issue which causes the game’s progress stopping, after playing missions 29 or 42. Konami has released an announcement regarding the issue instructing players to avoid having Quiet as a buddy while playing these missions. 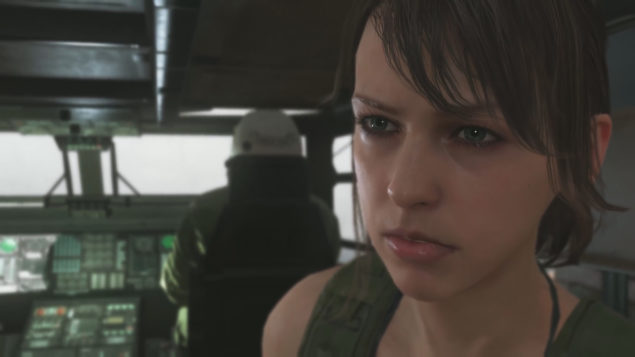 “We deeply apologize, and appreciate your patience for further announcements regarding this issue.” 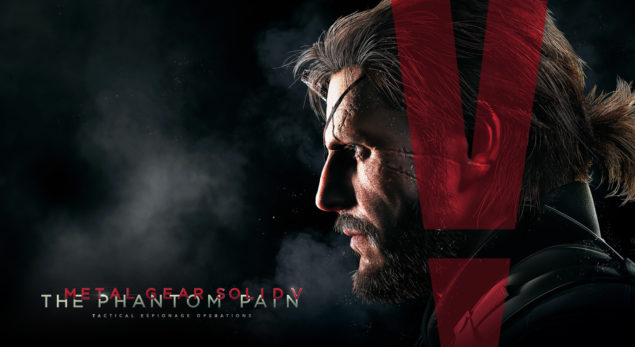