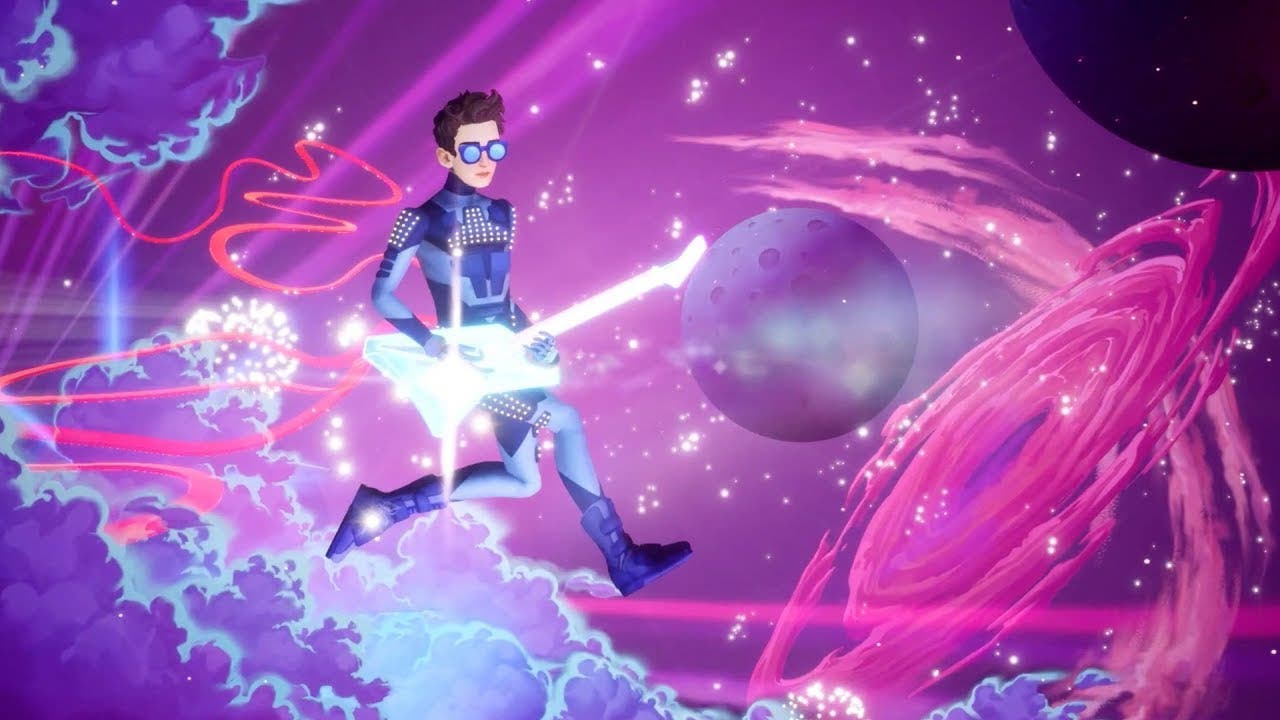 Video games almost always have a story to tell, and it could either have a meaning comparable to real life, or it could be focused on character growth more than anything. Topics like this are what we’re here to talk about today, in the form of The Artful Escape.

The Artful Escape, for those not aware, is a game currently out on Xbox and PC via Steam and follows the story of Francis Vendetti, a teenage guitar prodigy that fights with the wanderings of his own imagination and the legacy of a dead folk legend. The team at Annapurna Interactive has also released a new trailer to go with its major announcement for the game, which you can watch below.

The Artful Escape is less of a rhythm game and more of a sidescrolling platforming game with its own story to behold. As you venture through the vast colorful world, you’re also developing Francis’s music persona as you meet various characters along the way, with very good music to boot.

The game uses Johnny Galvatron's experience while creating The Galvatrons while also being a tribute to the legends of old times in a wonderfully looking Space Opera.

At the very end of the trailer, you can see that the game is available already, but that it’s coming to PlayStation 4 and Nintendo Switch on January 25th (six days from now, as of the time of publication). Originally, the game was released on September 21st of last year and has remained a PC and Xbox exclusive for the time being. The game even became part of Xbox Game Pass.

The trailer also shows near-universal praise for the project, with dozens of review scores shown within. We reviewed the game before and even included it on Wccftech's best Platformer Games of 2021.

The Artful Escape is available now on Xbox One and PC via Steam. It will be released on PlayStation 4, PlayStation 5, and Nintendo Switch on January 25th, 2022.