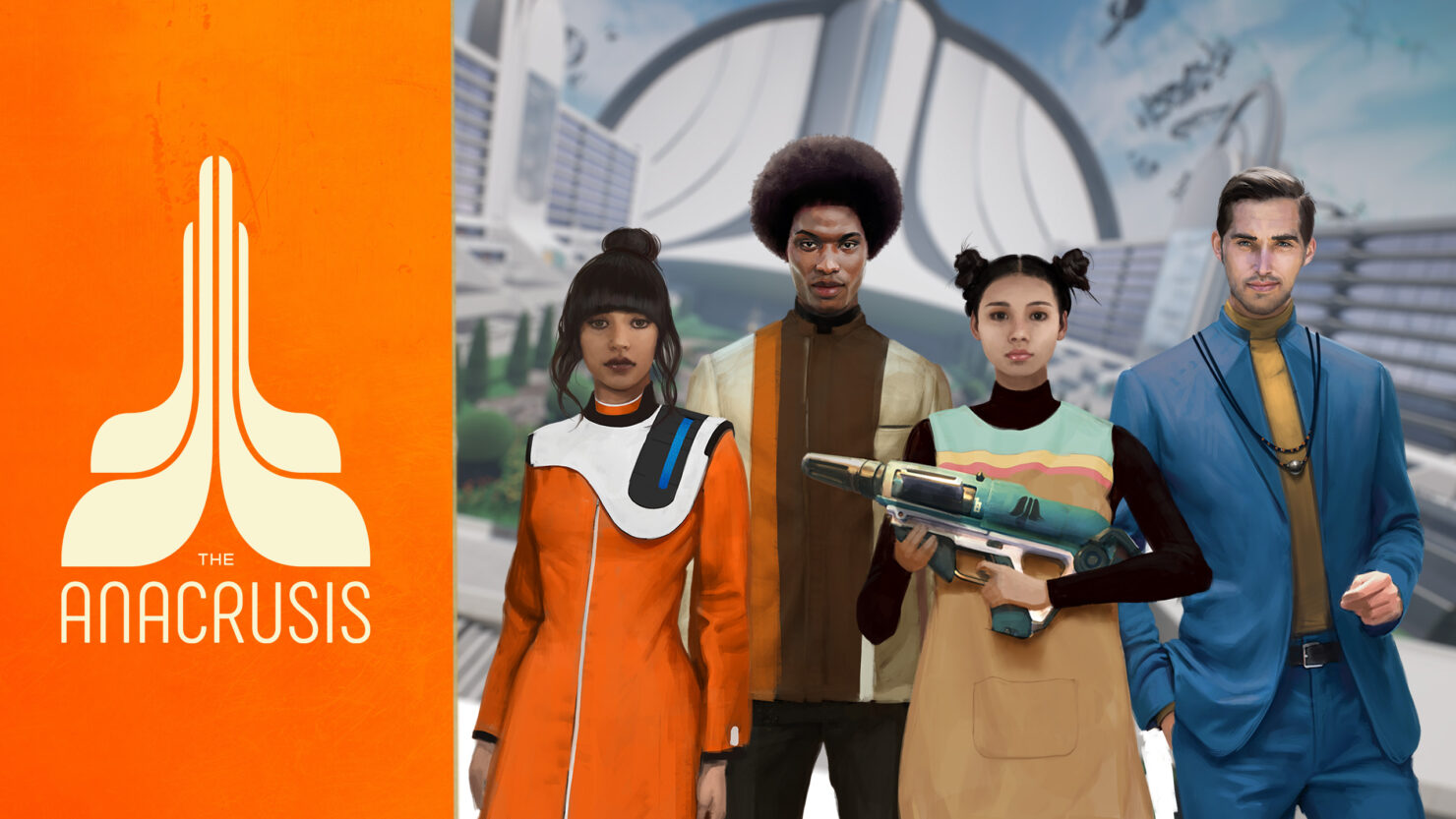 The co-op shooter genre is in great shape nowadays, with developers putting out great titles like Deep Rock Galactic and Back 4 Blood. With such great games available on the market, it can be difficult for new co-op shooters to emerge. The Anacrusis from Stray Bombay has the work cut out for it, as the setting alone is not enough to emerge in such a competitive market. 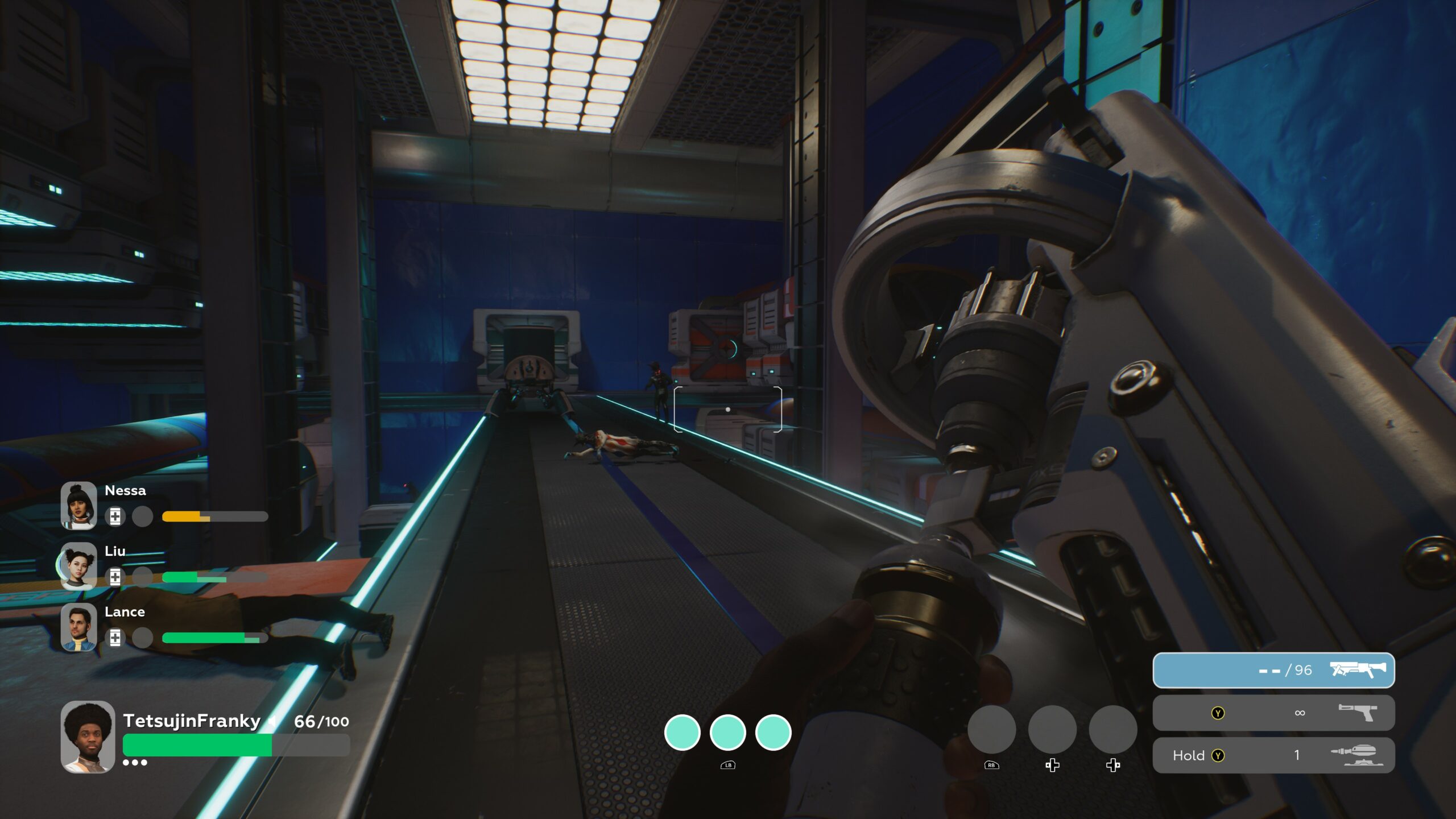 Even so, the setting is definitely the feature that The Anacrusis does well the most. Inspired by retro sci-fi moves from the 70s, the game sees players fight hordes of aliens as they explore the colorful corridors and rooms of a stranded spaceship,  a far cry from other similar games, which are usually set in dark and oppressive locations. The Early Access version doesn't feature a lot of story, so we are left in the dark regarding what really transpired before the start of the game.

As already mentioned, the retro sci-fi setting is the only thing that makes The Anacrusis stand out from the competition as of the Early Access release since the game doesn't do anything truly different from other games on the market. The weapons are basically retro sci-fi spins of regular weapons like handguns and shotguns, and the available perks, which are unlocked during missions, aren't particularly creative. Enemies aren't particularly inspired either, with the current lineup consisting of the weak, generic aliens and more powerful ones coming with special attacks that can cover players with goo and so on.

The main issue in The Anacrusis as of now is that the game doesn't feel very exciting to play, not offering anything substantially new over the best games released in the past few months. The three available maps do have a complex design and their own unique gimmicks, like doors that have to be unlocked in succession or elevators that can only be activated if the entire team is on them, but sometimes it can be challenging to understand where to go, as the game doesn't keep track of the current objective. In addition, combat isn't satisfying at all, as all weapons lack the impact and that satisfying crunch that comes with shooting down a dangerous enemy with a powerful gun. Even with a simple overhaul of the sound effects, this can be easily turned around, so I expect things will feel better as development continues. 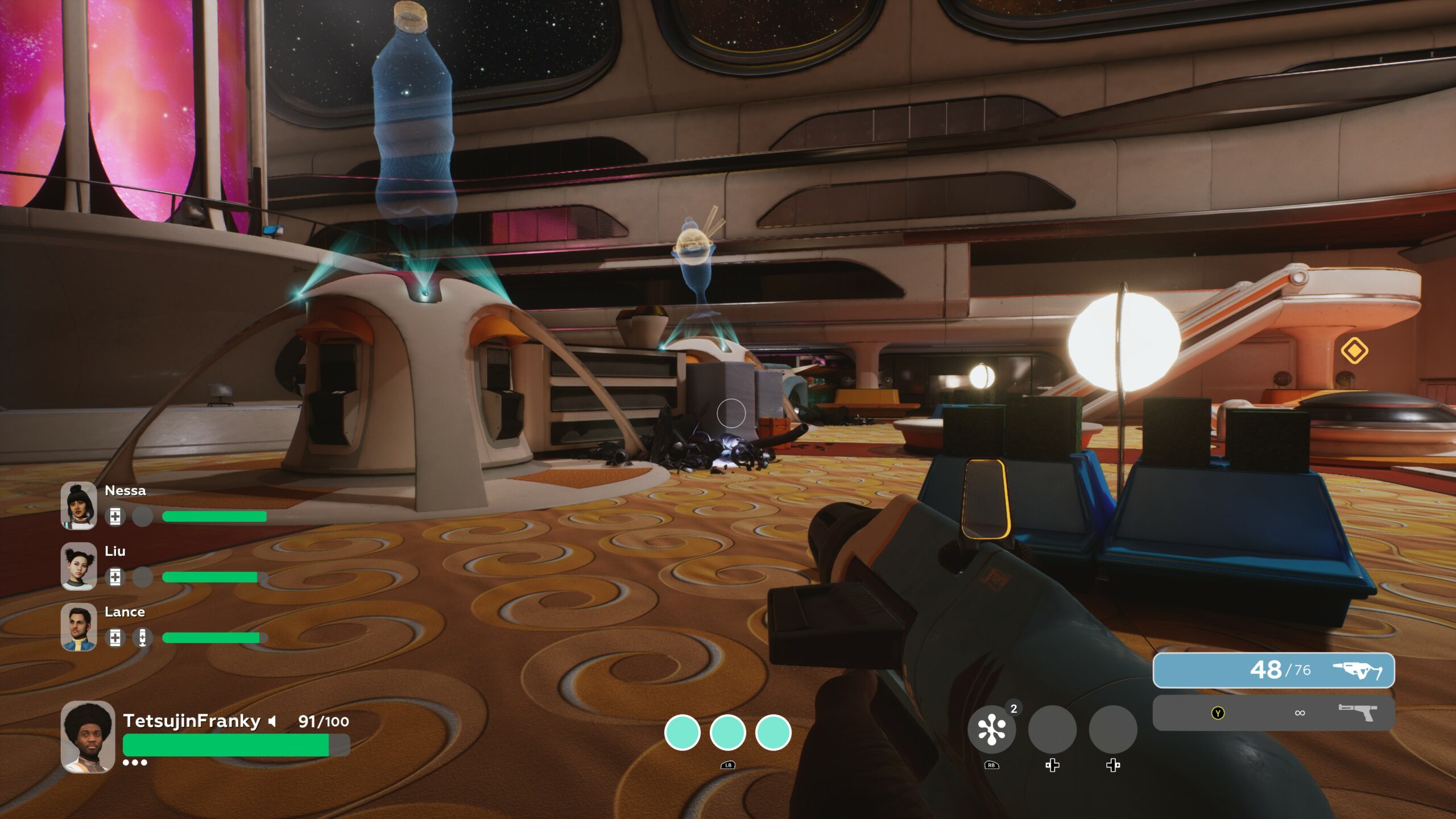 Performance is one aspect that Stray Bombay seems to have gotten down right from the get-go, at least on PC. The Anacrusis runs excellently, even in its Early Access version. The game has no trouble running at 4K resolution, 120 FPS, max setting on the machine used for the test (i7-10700 CPU, RTX 3070 GPU, 16 GB RAM) even without NVIDIA DLSS. The developer hasn't revealed the recommended specs so far, so your mileage may vary, but given the minimum requirements, players shouldn't have a hard time running the game at decent framerates if they have a relatively modern system.

Being an Early Access game, there's no doubt that The Anacrusis will be a much different game when it officially launches in the future. The retro sci-fi setting can lead to some very interesting and unique gameplay mechanics, so hopefully, developer Stray Bombay will manage to take advantage of the great setting they have created to make a game that will truly stand out from the competition.

The Anacrusis is now available on PC, Xbox Series S|X, and Xbox One. It's included with the Game Pass subscription, too.