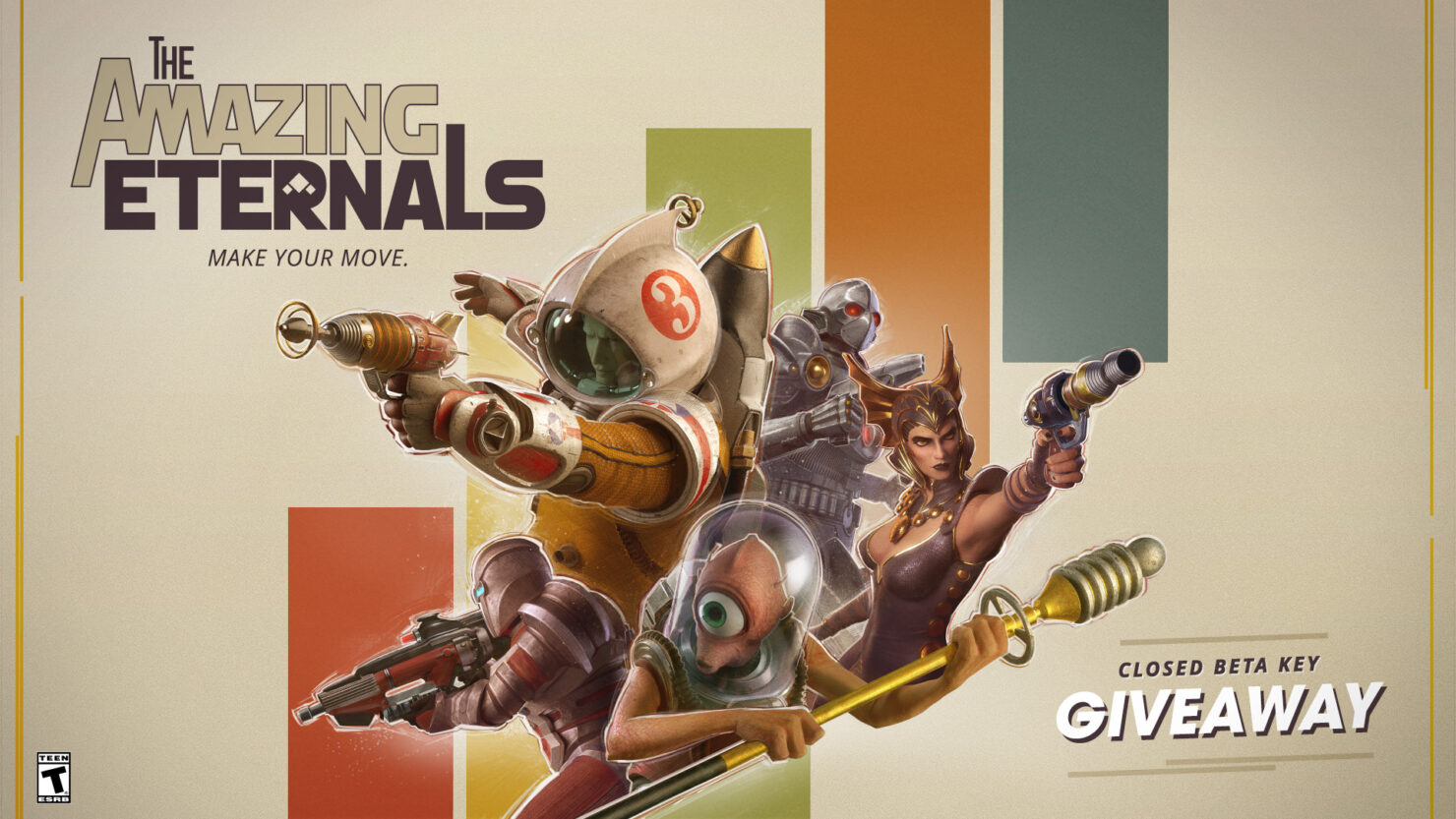 We've got a new beta giveaway for The Amazing Eternals, the upcoming competitive first person shooter by Digital Extremes that adds deck-building strategy to the gameplay formula.

Grab one of 565 beta codes on a first-come, first-serve basis. Then, to redeem your key follow these instructions:

1. Sign up/sign in on the official website.
2. Enter your Code at this address in the 'Promo Code' field and click 'Submit'.
3. Download/start up The Amazing Eternals

The folks at Digital Extremes (who also develop Warframe, which is due to get a big update next week on PC) recently hosted a dev stream where they announced some of the upcoming content additions and changes. You can find a recap as well as the whole dev stream embedded below.

Talking About Warframe’s Past, Present and Future with Digital Extremes