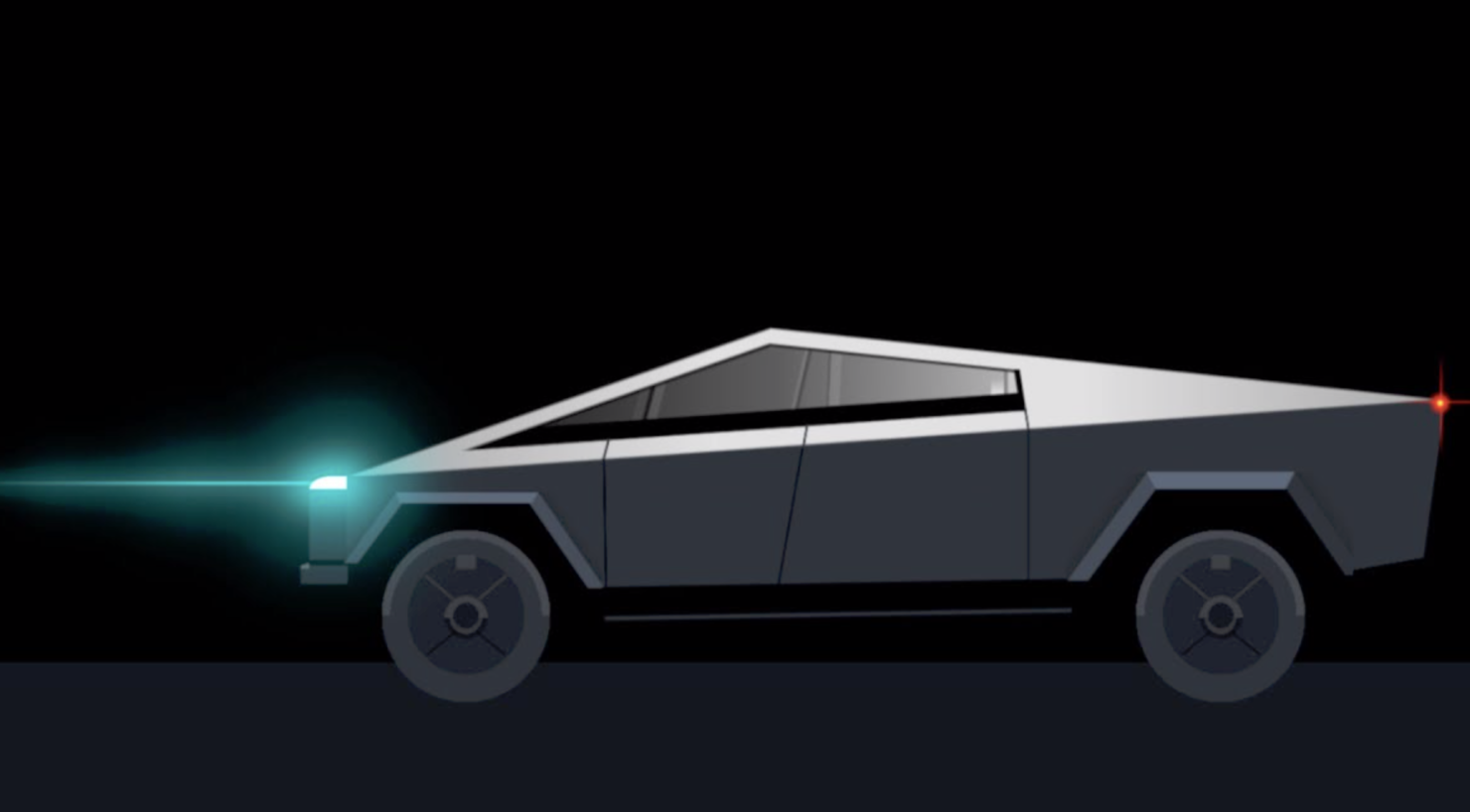 Investors who bet against electric vehicle and energy products manufacturer Tesla Inc (NASDAQ:TSLA) on the stock market have seen their losses extend over the course of this year and the tail end of 2019, as the company soars to new highs. Tesla's march to profitability and success in ramping up production in its third Gigafactory located in Shanghai, China, has injected fresh optimism for the company's future, on Wall Street.

As trading on the open market concluded for January on Friday, the share price of Tesla Inc stood at a new all-time high for the period, as the company closed on $650.57. This record was short-lived though, as, at the time of writing, Tesla is trading for $748.59 on the open market, up by 15.08% over yesterday's closing. It's rare for a stock to gain close to $100 in a day unless something big's afoot behind closed doors at Wall Street.

While that is the subject of another story, today we've got more data for Tesla shorts. On Friday, these investors (mostly institutional), extended their losses by $300 million, with the total number of the company's shorted share going down by at least 260,000 during the day after having decreased by 400,000 the day before on Thursday.

Now that January's behind us, not only can we finally determine just how serious shorters' losses over the month were, but courtesy of today's data (once again from S3), also lets us take a look at just how much Tesla shorts have lost in the four years between 2016 and 2020.

Tesla Inc share price movements over the years. The numbers speak for themselves; Koyfin

Tesla Shorts Have Lost More Than $20 Billion Since Company's Incorporation

As per the details, in the four years between 2016 and 2020, mark-to-market losses for Tesla's short sellers stand at approximately $16.05 billion. To give you a sense of perspective, for the month of January, Tesla's short sellers lost more than $5.8 billion in mark-to-market losses. Add this to the $1.58 billion the short-sellers lost when the stock gained 9.94% today and the cumulative total for their losses for the year 2020 comes in at $7.41 billion.

If you're a close reader, you'll realize that this suggests that 46% of Tesla's short-seller losses have taken place over the course of January and during today's trading. This is a turn of events that no investor could have predicted, but with hindsight being 20/20, it's also hard to see how positive news from China could have failed to help the company on the open market. Still, a gain of $100 in one day is phenomenal, and no matter how optimistic you are, unless such an event takes place, you're likely to be dubbed a lunatic for predicting it to happen.

Additionally, S3 also estimates that since Tesla's date of incorporation, short-sellers have lost approximately $21.97 billion through their bets. These figures should prove to dissuade future such moves, but looking at fresh stats, the company's short interest percentage (shares shorted divided by shares outstanding) has increased to 18.22% today, up by 0.9% over Friday's closing. It's looking as if some folks are betting on Tesla's stock to correct its recent bullish run, despite the stock gaining more than 15% today.

At the time of publishing, Tesla Inc (NASDAQ:TSLA) is trading at $755.86 on the open market, up by 16.18% over yesterday's close. The company's next quarterly earnings are due in April, and it expects positive cash flow and GAAP net income, with 500,000 vehicle deliveries for the full calendar year 2020.