Tesla, Others Will Not See Tax Credit For Customers Extended By Congress 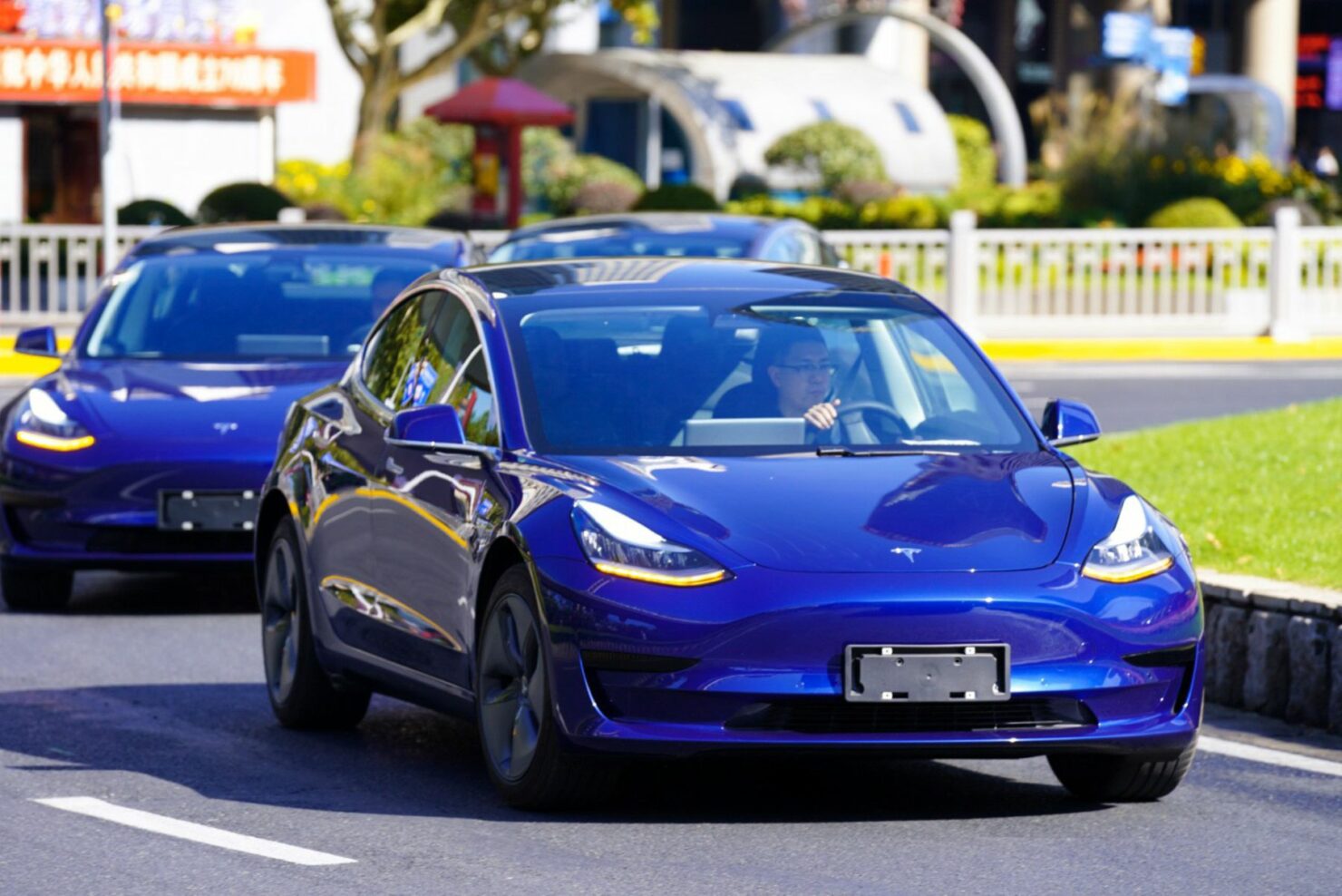 Elon Musk's rollercoaster of a company Tesla Inc (NASDAQ:TSLA) finally started to sail smoothly this year, when it reported positive earnings per share in its third-quarter for 2019. The company's stock also broke its one-year high barrier today, when it closed at a share price of $381.75, up 6.52% from Friday's close of $358.39. Wall Street analysts from Credit Suisse and Oppenheimer also sent out optimistic notes earlier today, with Oppenheimer highlighting that it believes Tesla will smoothly ramp up production in its Gigafactory 3. However, as the day ends, news from the U.S. Congress might not be in either Tesla or other electric vehicle manufacturers' favor.

In order to bring their cost at level with vehicles using internal combustion engines, the Qualified Plug-In Electric Vehicle (PEV) Tax Credit lets purchasers of a new vehicle using a propulsion battery with at least 5,000 kilowatt-hours of battery capacity avail a minimum of $2,500 and maximum of $7,500 in tax credit. This tax break is provided to ensure that the cost of an electric vehicle does not deter a consumer from making an environmentally sound decision.

Now, with earlier reports suggesting that the United States Congress was ready to raise the units shipment ceiling for manufacturers in today's session, Reuters is reporting that automakers and congressional aides have told the publication that the tax credit will not be extended. Under the current rules, only if electric vehicle manufacturers ship less than 200,000 vehicles in a year are buyers able to avail the facility.

The office of Senator Debbie Stabenow (D) from Michigan states that the Driving America Forward Act is facing opposition from the White House. The Act proposes to raise the tax credit ceiling to 600,000 vehicles and reduce the maximum available break to $7,000 from $7,500. 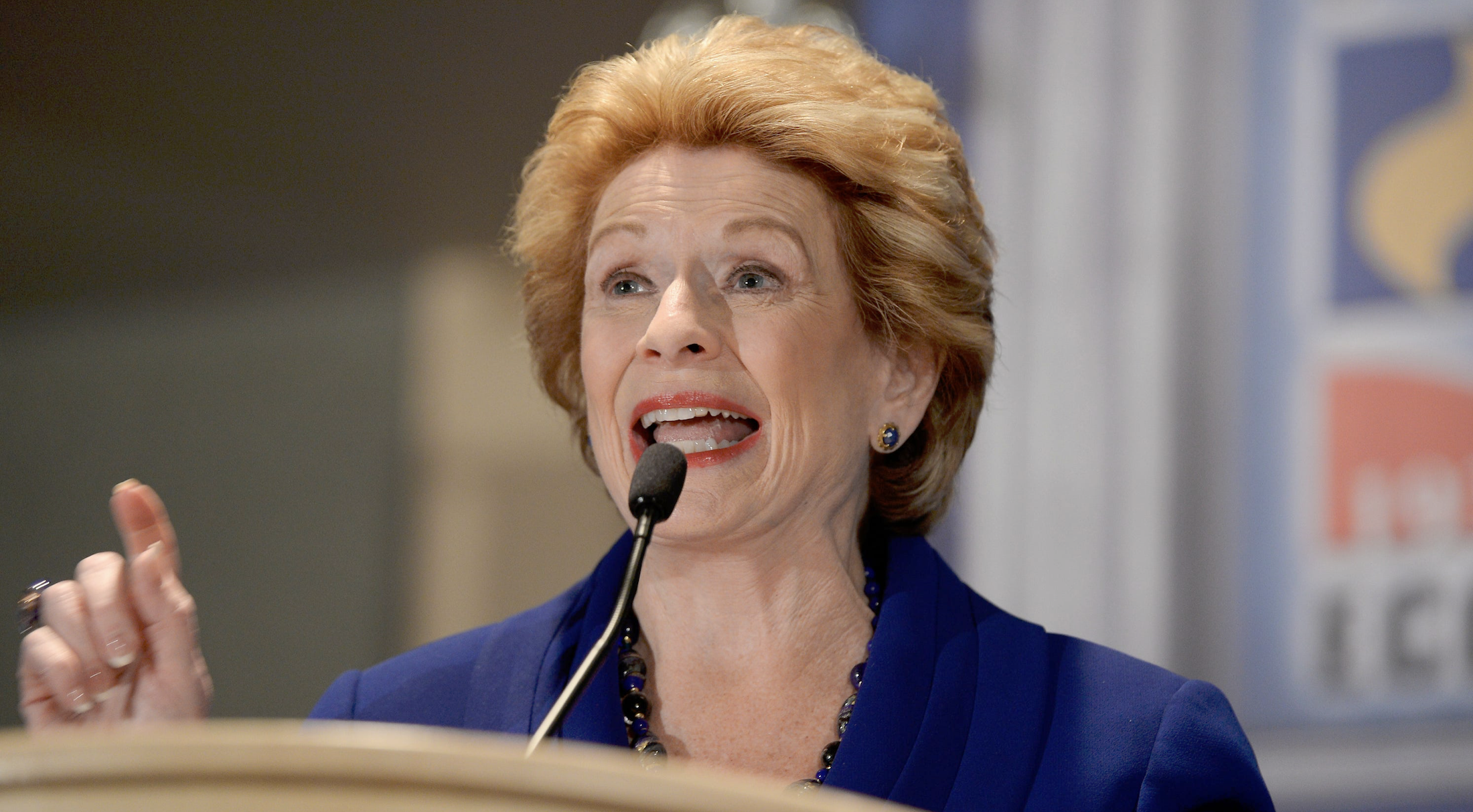 In addition to raising the shipment ceiling, changes that have been proposed also relax tax breaks for purchasing second-hand electric vehicles based on certain conditions such as registration (U.S. only), price and tax credit as a percentage of the selling price. The list of companies advocating for the extension in the vehicle tax credit includes Tesla, General Motors, Nissan, Volta and 28 others.

Tax break awarded to buyers of electric vehicles has often been misused, reported the Treasury Inspector General for Tax Administration this September. According to this report, the Internal Revenue Service doe not have the mechanisms to detect fraudulent claims of tax breaks allegedly made for electric vehicle purchases, with 16,510 taxpayers receiving $73.8 million in erroneous breaks.