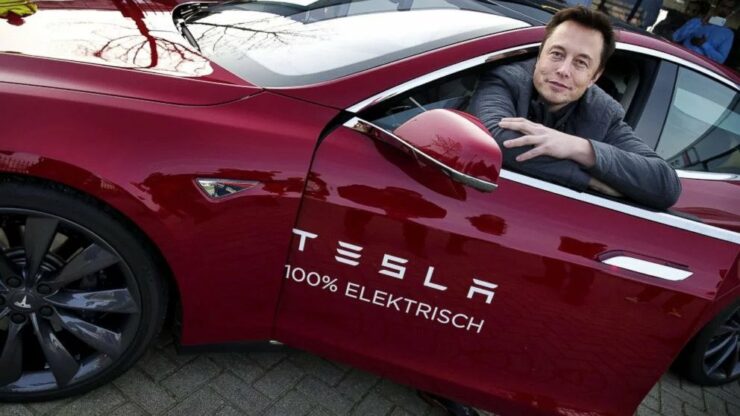 In a historic first marked by a dedicated event, Tesla (NASDAQ:TSLA) initiated the deliveries of its China-made Model 3 vehicles on Monday, weeks ahead of the ambitious target set for the Chinese Lunar New Year falling on the 25th of January 2020.

Although the iconic electric vehicle (EV) manufacturer began production at its Shanghai Gigafactory back in October, the company was forced to delay the Model 3 deliveries as it procured the necessary approvals from the Chinese government. With all pertinent formalities finally fulfilled, 15 Tesla employees received their ordered Model 3s on Monday at a special event amid press galore.

The Model 3 sedans currently being rolled out from the Shanghai Gigafactory bear a price of 355,800 yuan ($51,000) before factoring in state subsidies. As a reference, the price of the imported long-range version of Model 3 vehicle starts at 439,000 yuan ($63,000) in China. On the other hand, the standard range-plus version in the U.S. currently costs under $40,000.

Tesla has brought its Shanghai facility online within a record 357 days from January 2019 when the construction commenced. The facility carries the distinction of being China’s first completely foreign-owned car manufacturing plant. It also forms an essential node in the EV giant’s overarching strategy of lowering manufacturing costs and spurring the demand for its offerings. By localizing the production of the Model 3 sedan, Tesla will be able to avoid a 15 percent tariff that has been imposed by China on all cars imported from the U.S. Additionally, as per multiple reports from previous weeks, Tesla is looking to reduce Model 3 prices in China by a further 20 percent in 2020 as it starts to incorporate local components. Notably, a significant proportion of these cost savings will arise from the company eschewing Panasonic battery packs in favor of those made by LG Chemicals in a nearby plant. 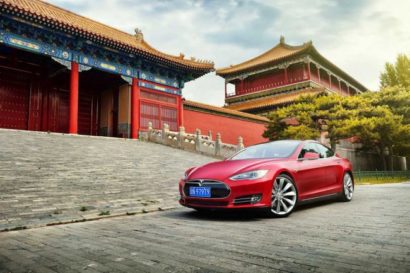 In an uncharacteristic move, Tesla has been actively marketing its offerings in China through racing events and showroom parties. It is also building service centers and charging stations across China to ensure standardized after-sales service. According to Wang Hao, Tesla’s General Manager in China, the company is planning to double the number of service centers and fast-charging stations in China by 2020. The EV giant also plans to increase its after-sales workforce to 1,500 from the current number of about 600. Mr. Wang further informed reporters at the dedicated event that the Shanghai factory has achieved a production target of 1,000 units per week – equating to around 280 cars per day – and that the company plans to manufacture around 250,000 cars per year at the Shanghai Gigafactory once the production has been ramped up.

It is important to note that the Chinese government has been supportive of Tesla’s Shanghai-based Gigafactory initiative as it complements Beijing’s move to liberalize the country’s automobile industry. As a case in point, the Xi Jinping-led government provided an exemption earlier this year to the Model 3 from a 10 percent purchase levy.

Despite a transitory slowdown, China remains the largest EV market in the world, as illustrated by the fact that Chinese consumers purchased around 1.3 million new EVs in 2018. Although the China-made Model 3 deliveries will not impact Tesla’s financial metrics for the fourth quarter, they can form the company’s linchpin for substantial growth in the coming quarters.