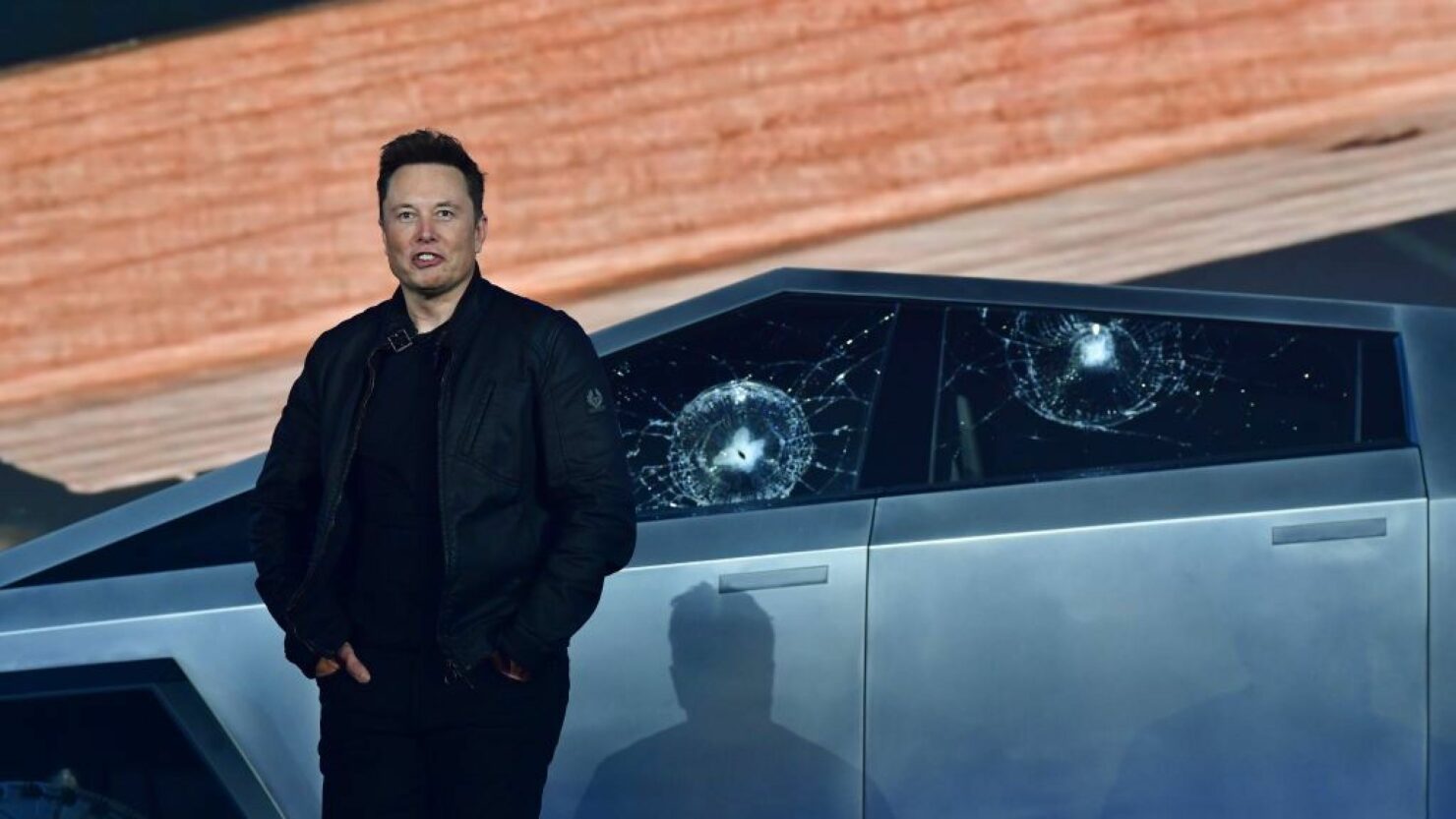 Electric vehicle manufacturer Tesla Inc (NASDAQ:TSLA) has often found itself in face-offs with regulatory authorities. The most famous of these took place when the company's CEO Mr. Elon Musk tweeted that he wanted to take his organization private at a share price of $420. In an email to employees sent on 7th August 2018, Mr. Musk stated that the price would ensure that shareholders in the company got a 20% premium over Tesla's share price after its second-quarter earnings call for the year.

The Securities and Exchange Commission charged Mr. Musk with fraud following the tweet and settled with him and Tesla for a $40 million fine.  As is evident, being Tesla's general counsel is not easy, and now, the company has another vacancy as Jonathan Chang who joined Tesla earlier this year has departed to work for startup SambaNova Systems as the company's new general counsel. Mr. Chang served in a similar role at Tesla.

Mr. Chang took over duties as Tesla's general counsel in February after Mr. Musk tweeted that Tesla was set to manufacture 500 vehicles in 2019. The CEO's tweet violated his settlement with the Commission in which he had agreed to not tweet about his company without approval from a third party. During his tenure, the carmaker has not gotten into much trouble with any regulatory body.

However, its CEO Elon Musk got out of court last week after a jury ruled in his favor in a public feud with British cave diver Vernon Unsworth. Mr. Musk and Mr. Unsworth had exchanged barbs on public forums in an exchange that saw allegations of pedophilia and harsh comments related to submarines float around. 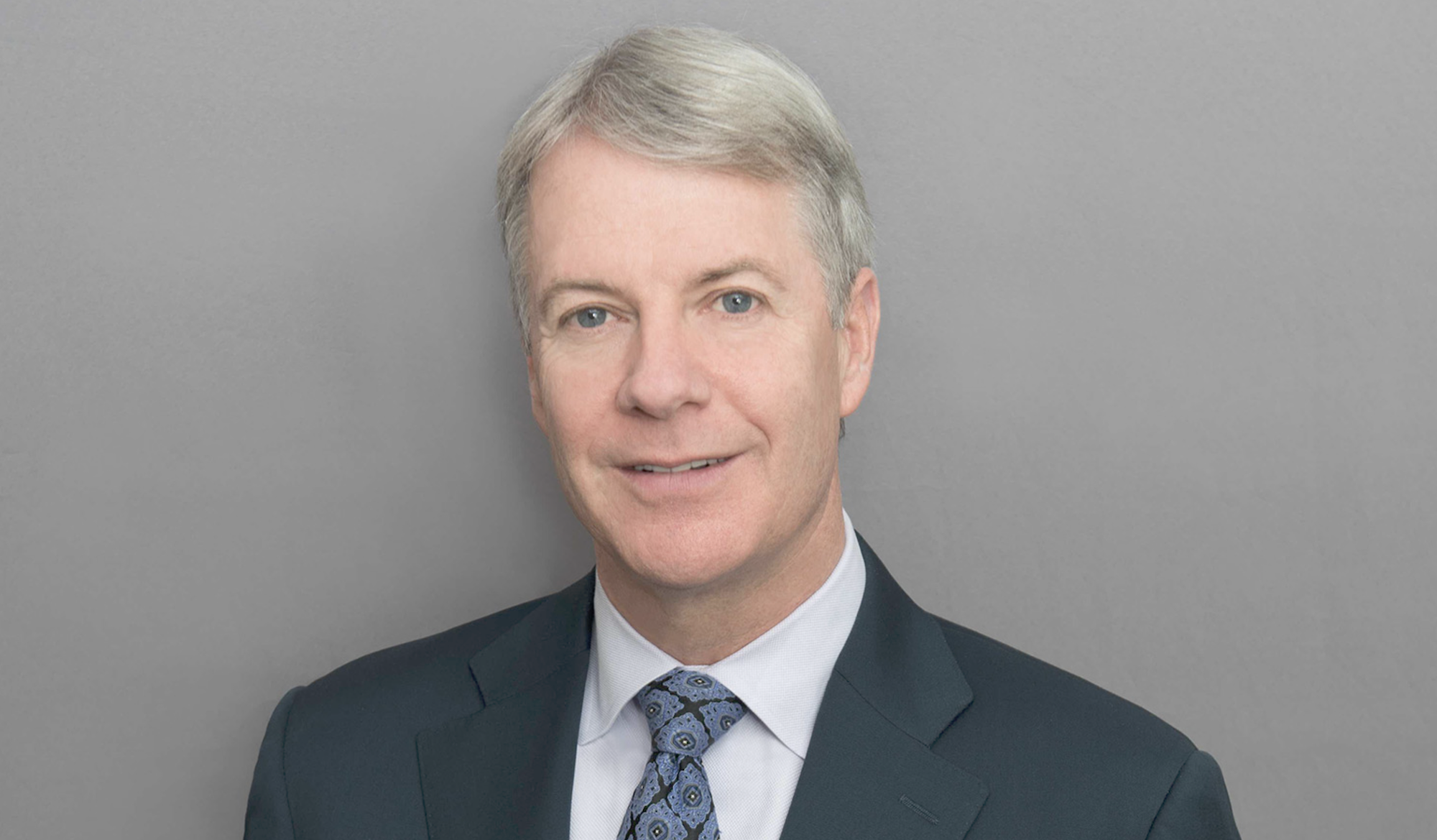 SambaNova Systems is a Palo Alto-based startup working on artificial intelligence-based solutions for businesses. It raised $150 million in a Series-B funding round in April this year from Intel Capital and Alphabet Inc's venture arm GV. The company hopes to develop systems architecture for artificial intelligence applications from the ground up, and it was recognized by the Global Semiconductor Alliance as the 'Start-up to watch' earlier this month. SambaNova's team has also claimed to have designed custom chips and software for their systems architecture.

Tesla (NASDAQ:TSLA) has not announced a replacement for Mr. Chang, and the executive's departure marks the third time a high-ranking official has either called it quits or switched roles. Tesla's co-founder and chief technology officer Mr. J.B. Straubel stepped down to the role of an advisor earlier this year, and the company's chief financial officer Mr. Deepak Ahuja retired in March. The company's stock closed at $359.68 today, up by 2% during the day's trading. Tesla's next earnings report is due in January and the company's current share price is just 4.54% shy of its one year high.