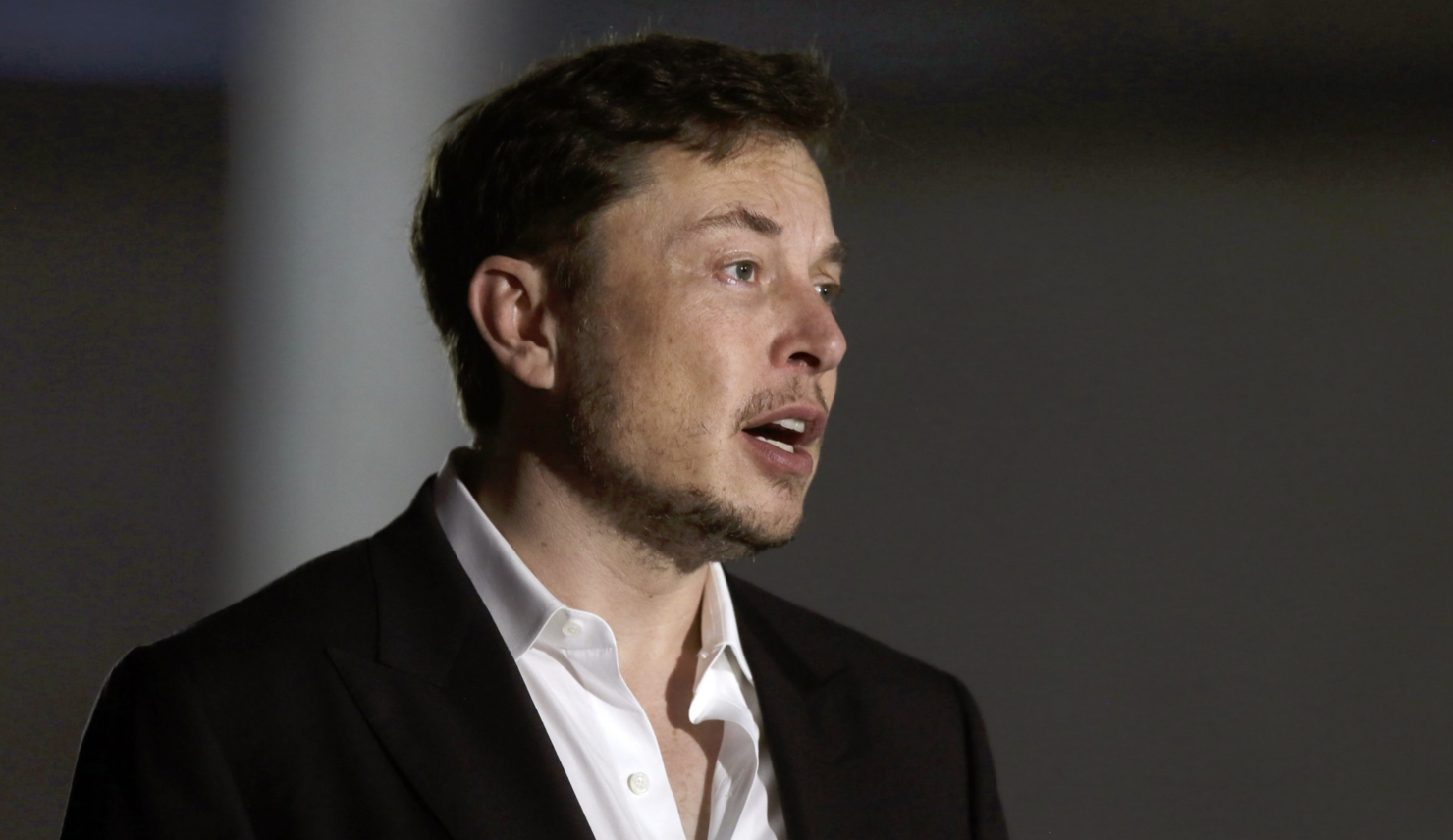 Tesla Inc (NASDAQ:TSLA) CEO Elon Musk has been in court throughout this week after the United States District Court in Los Angeles commenced its trial of a defamation suit brought against the executive by British caver diver Vernon Unsworth. The hearing, which has been going on since Tuesday, will decide whether Mr. Musk's remarks against Mr. Unsworth were defamatory in nature, and how much the executive should pay in damages should the court decide against him. Now, we've got some statements from Mr. Unsworth's lawyer made during today's proceedings. Take a look below for more details.

During the day's proceedings, Mr. Unsworth's lawyer hit the opposition with some hard statements. Mr. L. Lin Wood, who is representing the cave diver, stated today in court that Mr. Musk's remarks made against his client are akin to a "nuclear bomb", and that they will continue to impact Mr. Unsworth in the long term as employers and potential romantic partners evaluate him differently.

In a spar on Twitter last year, Mr. Musk called the diver a "pedo guy" after Mr. Unsworth told the Tesla head to "stick his submarine where it hurts." The submarine in question was Mr. Musk's idea to rescue children stuck inside Thailand's caves.

The diver's attorney also demanded that given Mr. Musk's net worth of $20 billion, the executive should be made to pay $190 million in damages to his client. These damages will be a "hard slap on the wrist" for Tesla's CEO, and will teach the ''billionaire bully" a lesson, argued the attorney reports Reuters. Mr. Musk's lawyers have argued in court that his statements were non-defamatory in nature as he had intended to only insult Mr. Unsworth.

The Tesla (NASDAQ:TSLA) executive testified in court yesterday that his Tweets were a one-off response that might be brought on due to the stress of running SpaceX and Tesla at the same time. Mr. Unsworth, for his part, stated in court that his insult was directed to, and we quote, "... the tube and not to Mr. Musk personally".

Highlighting the scope of Mr. Musk's celebrity, an expert stated before the court that 490 articles in 361 websites operating in 33 countries were published as a result of Mr. Musk's remarks. Jurors hearing the arguments are set to decide how much Mr. Musk might have to pay the cave diver.

Update 5:03 pm, ET: After both parties' attorneys finished their concluding remarks, a jury has commenced deliberation on whether to classify Mr. Musk's remarks as defamation.