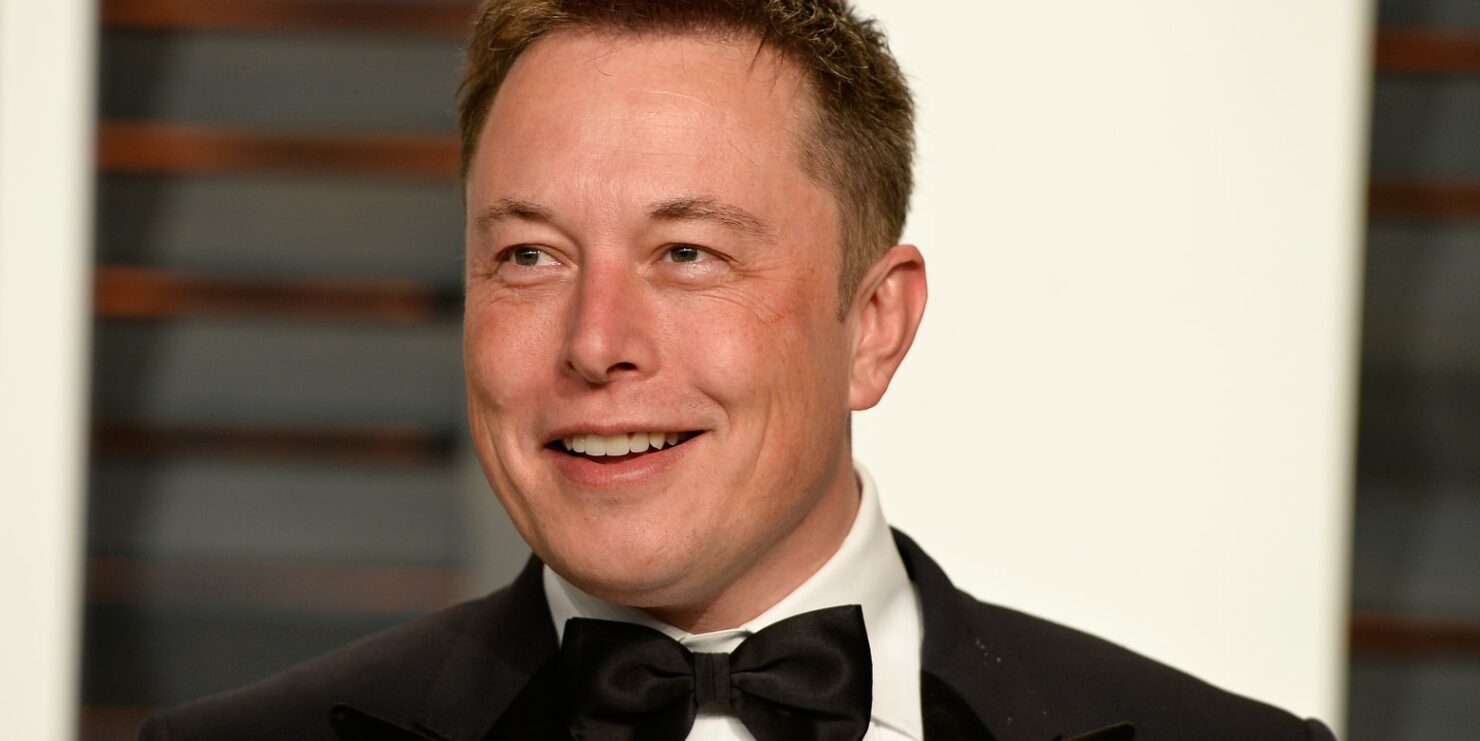 The news out of the court today is that the jury found Elon Musk, not guilty of defamation against British diver Vernon Unsworth. "My faith in humanity is restored," Musk said in court after the verdict was delivered.

The case started due to Elon Musk’s now-infamous “pedo guy” tweet. Vernon Unsworth, the UK diver who helped rescue 12 boys that were trapped in a Thai cave last year.  The diver's lawyer suggested they should receive $190 million in damages from Elon Musk for defamation. Obviously, any news regarding the irreverent Musk is going to draw a firestorm of media attention and this particular incident has had its share of it from the media.  As the founder and CEO of the popular Tesla (NASDAQ:TSLA) brand and as the head of SpaceX, Musk has a history of off the cuff remarks, such as the tweet he sent out regarding taking Tesla private at $420 leading to an SEC investigation that ultimately lead to Musk paying a fine and being forced to relinquish his role as chairman.

The CEO in addition, caused trouble for his businesses when appearing on the popular Joe Rogan show smoking weed and drinking whiskey while sharing one of his tunneling firm’s “flamethrowers”. When asked about his tweeting habits back then Musk shared, “I think it’s on balance more good than bad but there’s definitely some bad so hopefully the good outweighs the bad.”  I would think that the brash inventor had learned his lesson from these prior incidents and wouldn’t have become part of the toxic twitter brigade with his first outburst and the $20 million fine the SEC leveled at him but it looks like so far that hasn’t happened.

Unsworth for his part engaged in a heroic effort and in the moment that he should have received the deep and lasting admiration of the world saw that dashed by a thoughtless and horribly tasteless comment by Elon. During Wednesday's testimony, the Tesla CEO at least recognized that he made a “flippant, off-the-cuff-insult” when he was angered by Unsworth belittling his efforts over mini-submarines in a CNN interview.

Luckily for Elon, this time the jury decided that he was not guilty and wouldn’t be required to pay any damages to Unsworth. Hopefully, this is the last time we see Musk’s name in the news over ridiculous, petty comments.