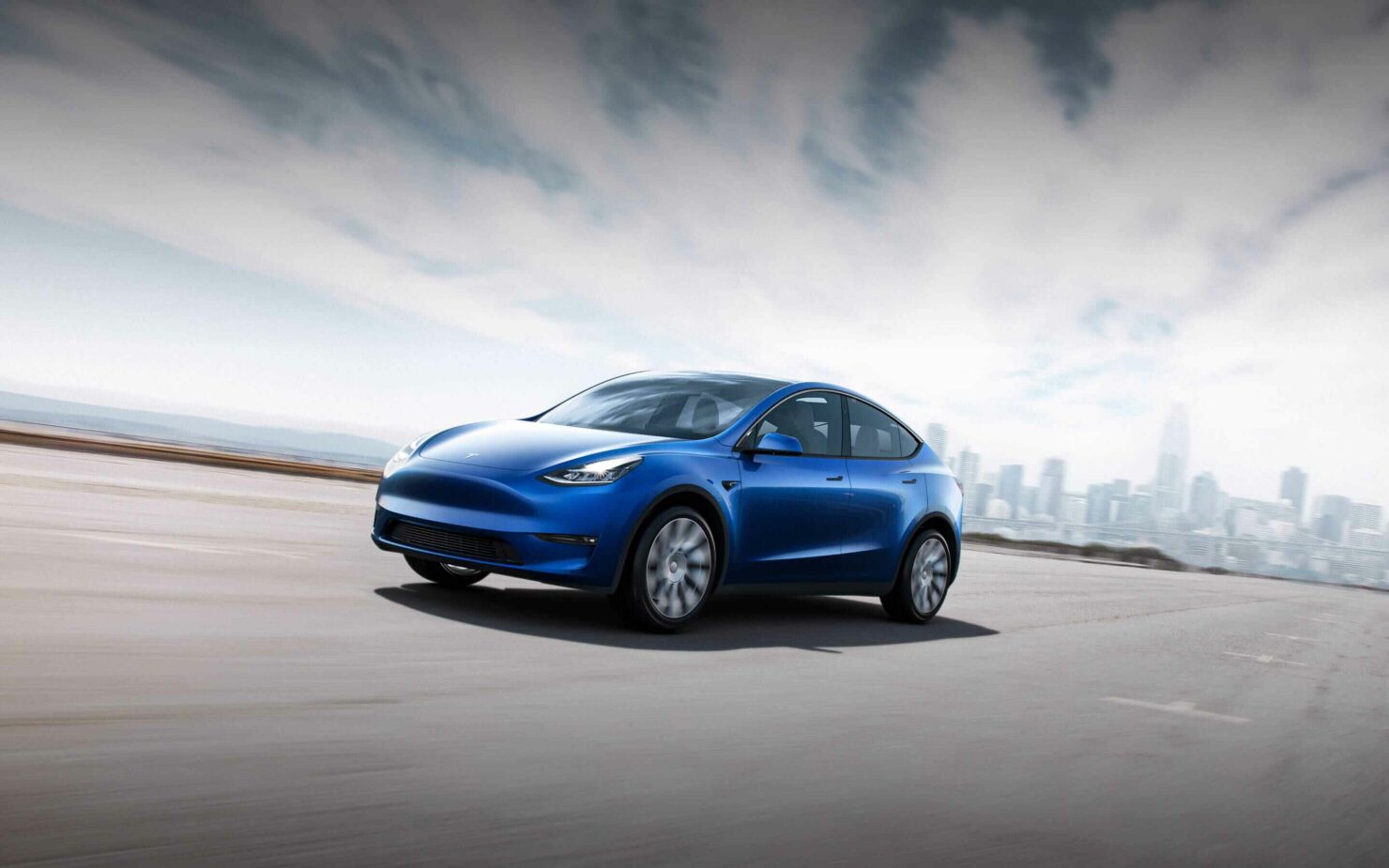 Tesla's Model Y will prove important in the company's near-term future as it focuses efforts on Cybertruck and Semi development. (Image: Tesla)

With the coronavirus pandemic now starting to rear its head once again through what most experts are terming as a 'second wave' of infections, the importance of the Chinese electric vehicle market for Tesla Inc (NASDAQ:TSLA) has grown in the course of just a handful of days. Tesla, who fought hard to reopen production facilities inside the United States, with C.E.O. Mr. Elon Musk going as far as threatening Fremont County officials about relocating the Gigafactory elsewhere if his demands were not met, is facing a serious manufacturing crisis in China as its Gigafactory 3 in Shanghai can not fully meet the country's demand.

However, the vehicles that Tesla is manufacturing and shipping in the country appear to be very popular in the Chinese market. Fresh data from the Chinese Automotive Information Net (CAIN -sourced by Bloomberg) reveals that during May Tesla-made vehicle registrations in the country reached a new monthly record.

According to the details, 11,364 locally manufactured Tesla vehicles were registered in China in May, a figure that represents a new monthly high for the company if we only consider the data released by the CAIN. Through vehicles manufactured in the Shanghai plant, Tesla is providing tough competitors to local manufacturers, who themselves have managed to make quite a name for themselves on the global electric vehicle stage.

Additionally, while Bloomberg claims that June's vehicle registrations represent a new monthly record for Tesla, this claim is nulled if we consider data gathered for March's registrations by LMC Automotive - a local research firm. LMC reported that 12,709 Teslas were registered in China in the month. This growth came at a time when the auto sector in the country shrunk by 43% due to pandemic-related disruption. 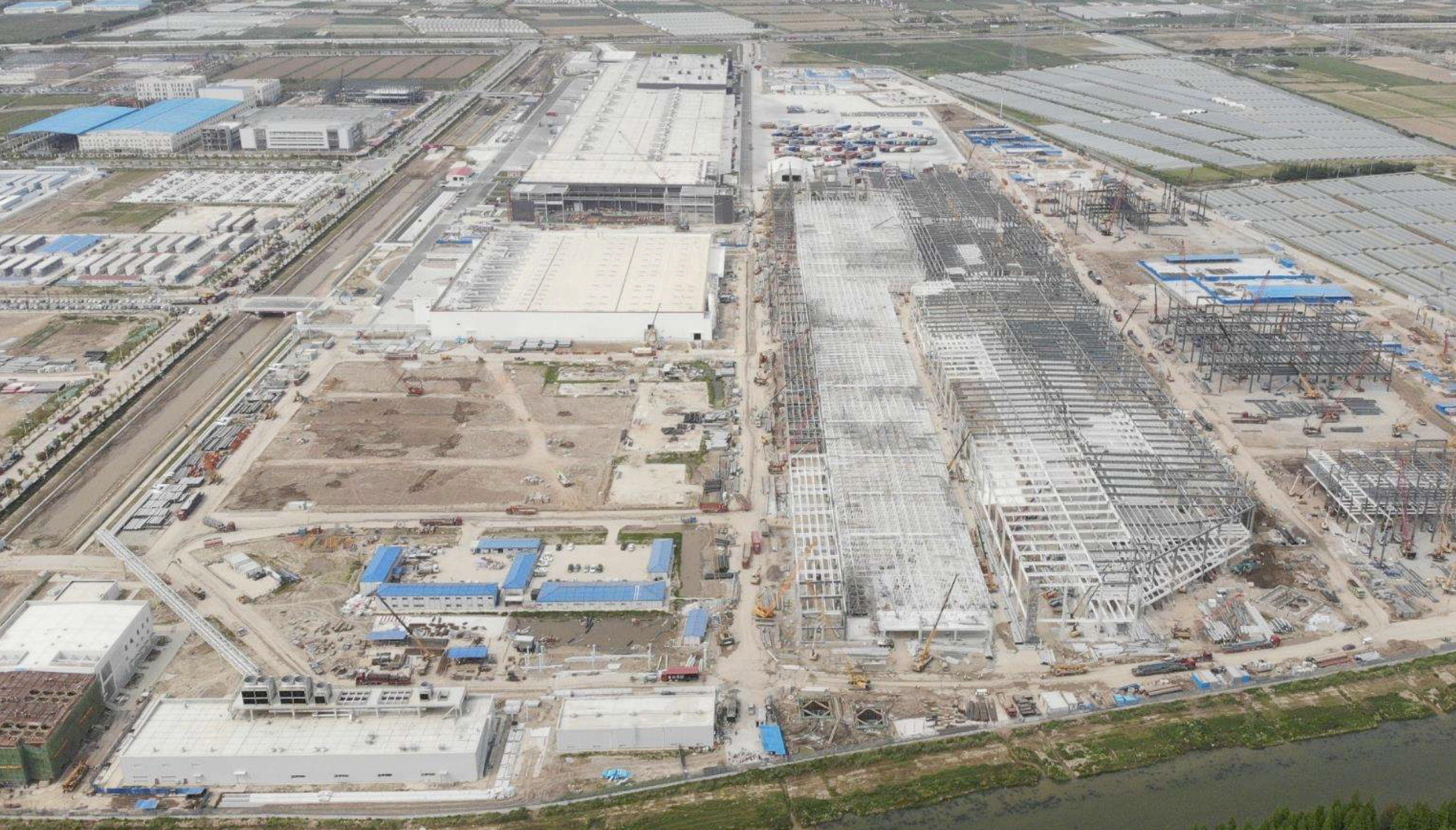 Tesla's vehicle sales in China have been a source of consistent scrutiny, with the company's critics often arguing that official figures reported by Tesla often include sales that are made to wholesalers. These - it is argued - do not represent the number of vehicles that make their way into consumers' hands and therefore do not count for 'authentic' sales.

During April, Tesla led vehicle registrations in China as per data collected by blog EV-Sales. This data suggested that 4,312 Teslas were registered in the country, This suggests that the company's vehicle registrations grew by a staggering 164% month-over-month in May; an impressive feat if we take into account the fact that new energy vehicle sales fell by 26% in the same month as per data gathered by the Chinese Passenger Car Association (CPCA).

Today's data follows analyst reports from several Wall Street researchers that made their way around last week. One of these that came from Wedbush's Daniel Ives read that Tesla was on track to deliver 100,000 Model 3 units manufactured in the Shanghai plant in China, and based on this optimism, the analyst hiked his share price target for Tesla by 20% to $1,000.

The automaker's shares crossed this mark during the course of trading last week before they were pulled down by a bearish market fuelled by concerns of a second-wave of the coronavirus inside the United States. Given last month's strong performance Tesla's management and investors should be hopeful about the potential offered by China at a time when the political and economic climate in the company's home country remains uncertain. Tesla is yet to offer any revisions to its self-set vehicle delivery goal of 500,000 units by the end of 2020, with more updates on the matter expected to take place at the company's upcoming earnings report.