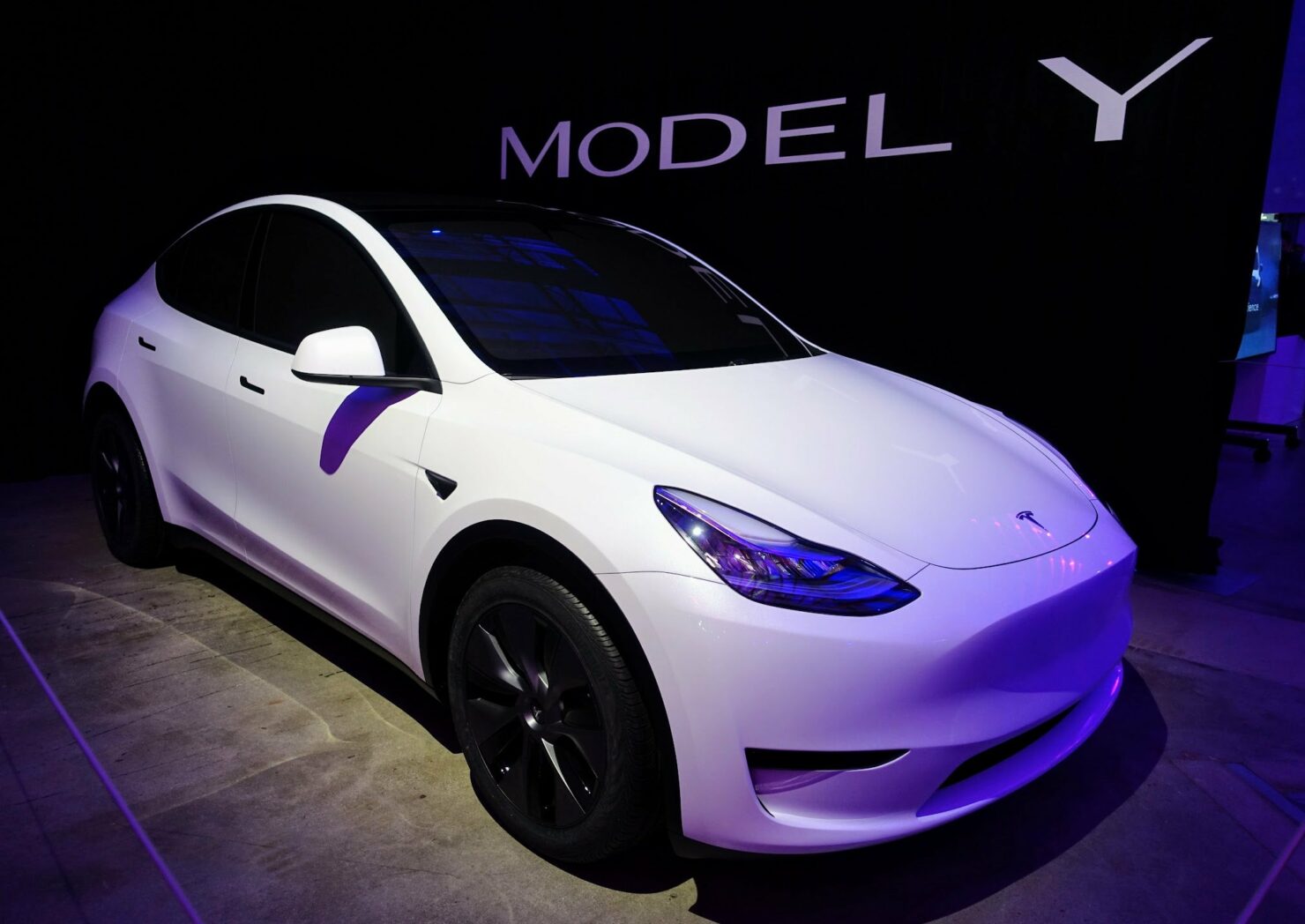 Tesla (NASDAQ:TSLA) will announce its earnings for the fourth quarter of 2019 in the after-market hours on Wednesday. Analysts will not only scrutinize the crucial revenue and profit metrics but also any hint regarding the Model Y deliveries that are now crucial for unlocking the next phase of growth for the iconic EV manufacturer.

Factors boosting the optimism around Tesla

Bear in mind that Tesla’ stock had tumbled to a two-year low following disappointing Q2 2019 earnings. However, the story changed with the Q3 2019 numbers when the electric carmaker shocked analysts by posting adjusted earnings per share of $1.86 against expectations for a loss of 42 cents per share. This unleashed a fierce rally where the stock gained a whopping 80.94 percent between the end of October and Tuesday’s close. Moreover, with a market capitalization of $103.18 billion, Tesla has overtaken the German automaker Volkswagen (ETR:VOW3) as the second most valuable car company in the world.

Tesla investors are giddy – and rightfully so – as the company gears up to announce the fourth quarter numbers amid record production and delivery numbers. Between October and December of 2019, the company was able to produce 104,000 and deliver 112,000 vehicles. Moreover, the filing of form 8K by Tesla with the U.S. SEC in early January revealed that the company managed to surpass Wall Street’s expectations by delivering 367,500 vehicles in 2019.

Of course, the Shanghai Gigafactory has been crucial for Tesla’s posting of record vehicle production and delivery numbers. As a refresher, the company brought its Shanghai facility online within a record 357 days from January 2019 when the construction commenced. The facility carries the distinction of being China’s first completely foreign-owned car manufacturing plant. It also forms an essential node in the EV giant’s overarching strategy of lowering manufacturing costs and spurring the demand for its offerings. By localizing the production of the Model 3 sedan, Tesla will be able to avoid a 15 percent tariff that has been imposed by China on all cars imported from the U.S. Additionally, as per multiple reports from previous weeks, Tesla is looking to reduce Model 3 prices in China by a further 20 percent in 2020 as it starts to incorporate local components. Notably, a significant proportion of these cost savings will arise from the company eschewing Panasonic battery packs in favor of those made by LG Chemicals in a nearby plant.

China offered another good news to Tesla in January when it announced the extension of a lucrative stimulus package for EV manufacturers. This, in turn, will allow the company to continue to offer competitive pricing for the Model 3 – and soon the Model Y – in the world’s largest EV market.

Model Y – a crucial node in unlocking the next growth phase

Several indications have emerged in the last couple of weeks that seem to indicate that the Model Y deliveries may commence in February 2020. On the 9th of January, the California Air Resources Board (CARB) published the requisite certificate for the Model Y. This is interesting given that the Model 3’s deliveries commenced in 2017 less than a month after its CARB certificate was published. Additionally, the EV manufacturer has also registered Model Y’s VINs with the National Highway Traffic Safety Administration (NHTSA). Moreover, sightings of production-ready Model Y units lend credence to the notion that its deliveries are set to commence soon.

It should be noted that the electric crossover has a range of over 300 miles and an acceleration time from 0 to 60 mph of about 3.5 seconds. Crucially, it will bear an option to seat 7 persons in a frame that is comparable to its competitors – a critical plus. Bear in mind that the demand for SUVs and crossovers is growing in the U.S. where, out of the 17 million vehicles sold in 2019, only 28 percent were sedans.

Wall Street’s consensus estimate for Tesla’s revenue is $7.047 billion, a notable increase from the revenue of $6.3 billion that the company reported for the third quarter. Additionally, analysts expect the company to report an EPS of $1.62.