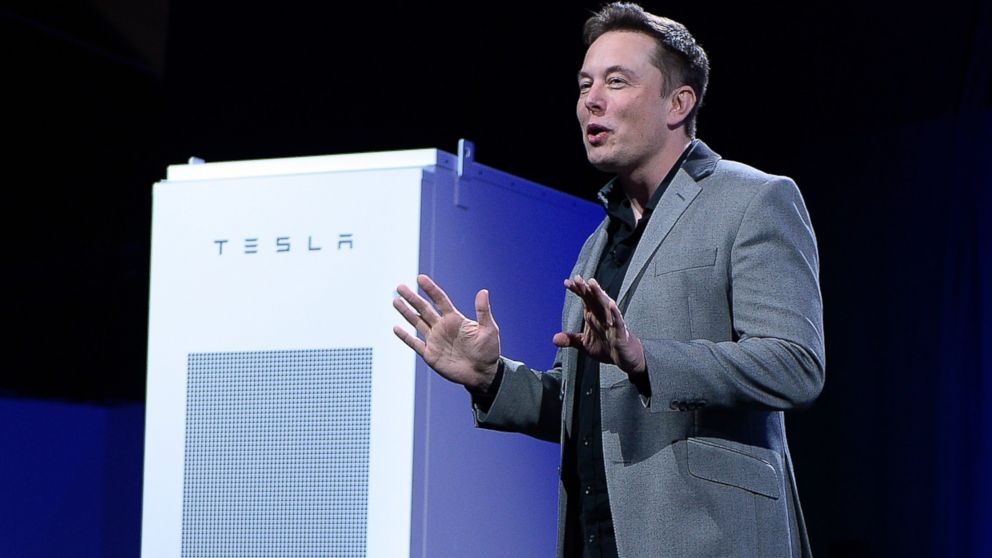 Shares of Tesla smashed through previous record-highs today, rising almost 10% on its way to an all-time high of $524.86. Now we might actually know why Elon Musk was doing such a goofy dance on stage last week during the Shanghai Gigafactory kickoff event.

Make no mistake folkds we are seeing history in the making and never to be seen again, at least when it comes to the automotive industry. Tesla (NASDAQ:TSLA) was founded in 2003 and just 17 years later it has eclipsed every other automaker on the planet in terms of total valuation, and its not even close at this point. At a stock price of $524 Tesla is worth north of $94 billion.

That puts it well ahead of GM (NYSE:GM) - $52 billion, and Ford (NYSE:F) - $37 billion. Some quick math tells us that Tesla is worth more than the two combined, which is pretty surreal to think about for a company that's not even 20 years old and more importantly, one that isn't even done scaling!

The big catalyst for Tesla in fact wasn't simply some analyst upgrading Tesla due to perceived demand. No - Tesla surged today because its biggest emerging market just got a huge boost.

China just announced over the weekend that it would be extending a large electric vehicle stimulus package to would-be buyers which means Tesla vehicles will be even cheaper to Chinese consumers. This means demand will be quite large for Model 3's (and soon Model Y's) that are rolling off Shanghai production lines.

In other words - Tesla got a massive green light from the Chinese government and many were uncertain about whether or not the EV incentives would get canceled by President Xi or not. When there is uncertainty around something and good news breaks its typically "off to the races" for stocks and that's what we saw today with Tesla. As a result analysts obviously did jump on the bandwagon and Oppenheimer raised its price target to $612 - good for the absolute highest price target for $TSLA on Wall Street.

Tesla is printing money for its faithful investors and just who is standing to benefit the most? Well of course, that would be Mr. Elon Musk himself. The CEO owns 38.6 million shares of the automaker which puts his personal position in the company at about $20.2 billion.

Capital Research and Management Company owns 10.2 million shares of Tesla, and today it saw its investment appreciate by $330 million. Musk himself saw his net worth increase today by about $2 billion! Tesla's Q4 2019 earnings statement is expecting in the coming weeks and we will have full same-day coverage right here at Wccftech.