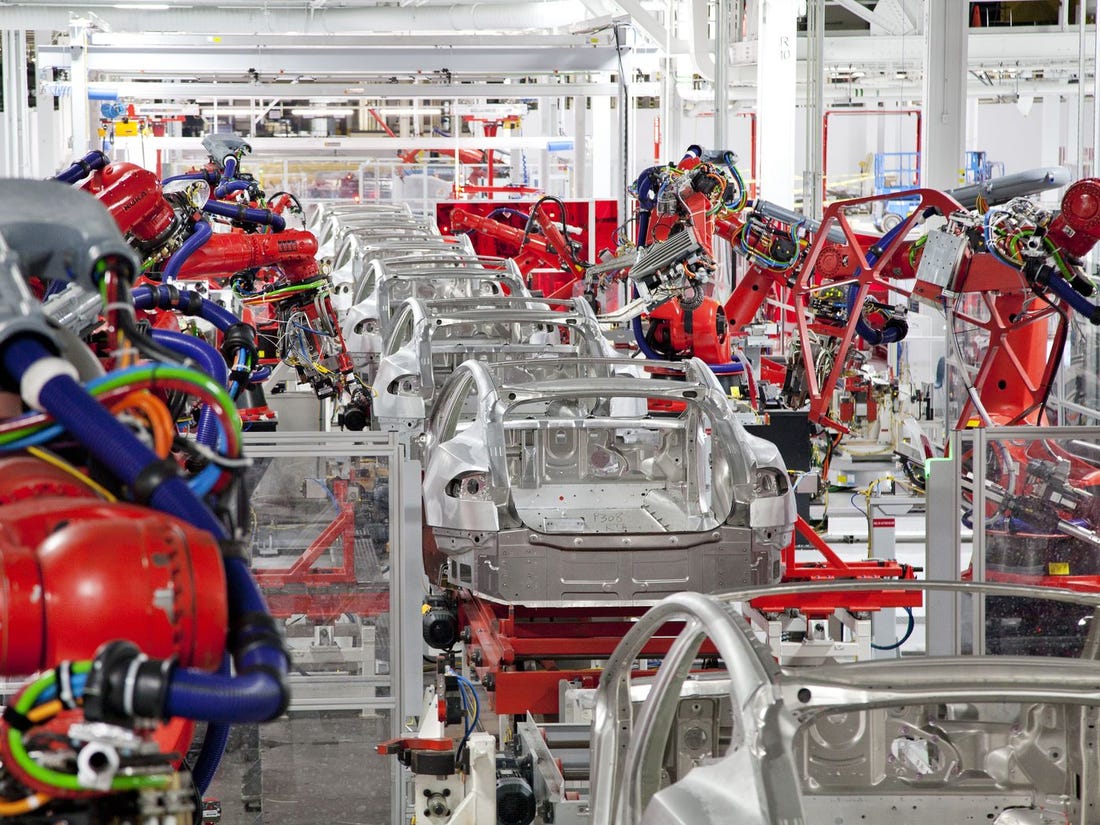 Prior to the coronavirus crash, shares of electric vehicle and renewable energy product manufacturer Tesla Inc (NASDAQ:TSLA) had reached record high prices. The shares closed at $887.06 on February 4, 2020 - after having peaked to $968.99 during the course of the day's trading. Yet, as markets shrunk following lockdowns in China, Europe and North America, Tesla's shares shed this gain profusely on the open market, as the stock dropped to $361.22 on March 18th, effectively erasing all gains made since the end of 2019.

Well, following bullish notes from Wall Street and the settling of a lawsuit, Tesla Inc is back on the open market. After making impressive gains in yesterday's pre-market trading but having struggled with volatility during the course of the day, the stock is pulling forward in today's pre-market hours.

Given the nature of its business objectives, Tesla is naturally the center of a lot of controversies and skepticism. The company intends to operate solely by selling electric vehicles, whether they're sedans or trucks; effectively hoping to end the era of gasoline. Tesla's plans go beyond just the Models 3 and Y, with the company having shared plans for a Tesla Semi, a Robotaxi and an ATV.

The company has come under fresh scrutiny lately too, due to a global drop in purchasing powers. Tesla's sales, registration and shipment figures for the first quarter of the calendar year 2020 demonstrated trends affected by lockdowns, and the numbers from China were full of optimism as the industry as a whole expanded in March via a 262% growth in electric vehicle shipments made to wholesalers, as reported by the China Passenger Car Association.

Data related to vehicle shipment raised the question of retailer warehouses being full of unsold vehicles, and given the stock's recent upward pull, it's looking as if investors are feeling secure about Tesla's future - especially in China.

According to the consultancy, Tesla's vehicle registrations in March stood in at 12,709 units, with the figure representing a 10,395 registration jump over February. Moving forward into 2020 with the coronavirus lockdowns, China has emerged as a critical make-it-or-break-it region for Tesla. The country's automotive market seconds no other company in terms of size, and as Western regions of the globe shut themselves indoors, sales in China will provide Tesla Inc with a healthy source of cash flow.

The company's stock and Wall Street analysts are both cognizant of this reality. Tesla's share price crossed $740 yesterday after Credit Suisse and Goldman Sachs raised outlook for the firm. Combine this positivity from Wall Street's biggest players with a strong performance in China in March (following further help from the country's government to the electric vehicle sector) and the reasons behind the stock looking to break past previous resistance levels become clear.

A cursory look at the relative stock index for Tesla shows that the shares are still slightly shy of having entered into overbought territory. RSI reading for yesterday's close shows a score of 65.76, indicating that perhaps there's a bit more left to this current upward run

Readers are advised to conduct their own due diligence prior to making investment decisions. The purpose of this piece is to simply comment on NASDAQ:TSLA and is not intended to be provided as investment advice.

Tesla Price Target, Rating Slashed By BofA On Back Of Serious Headwinds